In a recent update for Call of Duty: Modern Warfare players have begun experiencing a fatal bug that is causing their game to stop working. The Modern Warfare update requires restart loop error essentially makes the game unplayable and seems to trap players in an endless cycle of restarting their game. However, all hope is not lost — here are some possible solutions to the update loop bug. 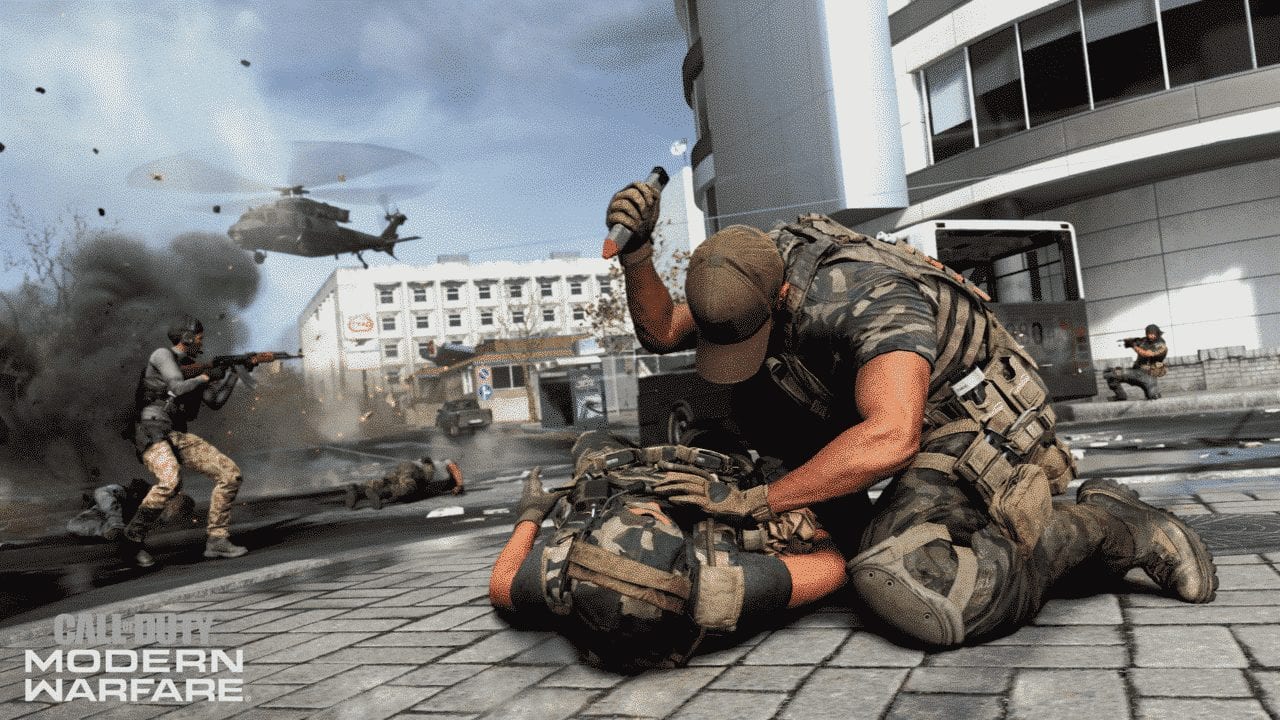 According to reports, after players successfully downloaded a recent patch, they received an in-game notification informing them that they needed to restart Modern Warfare. While it may seem normal at first, this is actually where the problem begins — no matter what players do they are now locked in a cycle of endless restarts. However, things do not look grim as they might seem, because some players have reported several solutions and fixes for the Modern Warfare update loop error.

As a first attempt to fix the update loop error in Modern Warfare, we recommend players restart their PC. While this is the most simple of all the fixes, some users have reported that this has solved their Modern Warfare restart loop error.

However, if you’re still experiencing the bug and are looking for a solution, don’t give up just yet. The next thing to try is to exit the game and relaunch the Battle.net application as an administrator, then relaunch the game.

However, if this still hasn’t fixed the restart bug, we have one more potential solution. To attempt to solve the Modern Warfare requires a restart update loop, uninstall and reinstall you game. If you’re worried about losing your save data, all of your progress is stored in cloud data every time you are online. So, reinstalling Modern Warfare to fix the update loop won’t cause you to lose all of your progress.