Monster Hunter | How Many Games, Order, and Where to Start 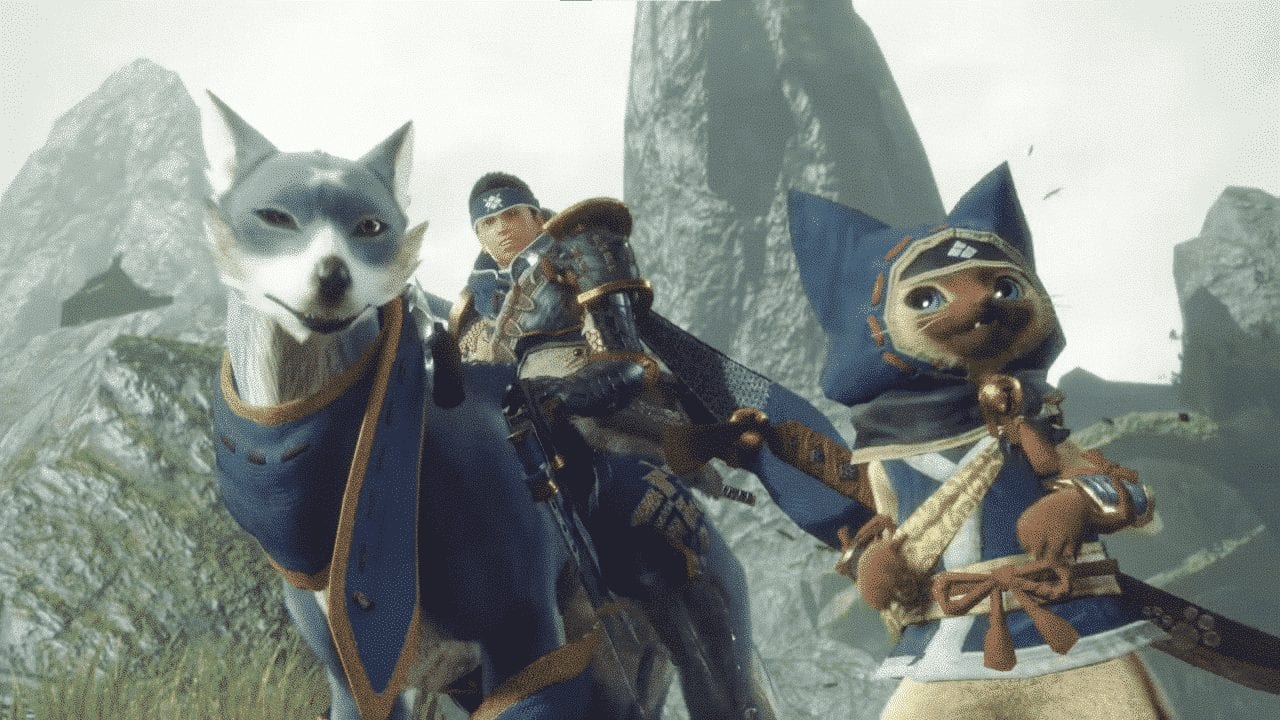 The Monster Hunter series is a long-living Capcom franchise, and newcomers may find it hard to break into. It’s well-known as a fairly difficult boss rush game series where players decimate the local fauna of many different biomes. If you’re new to the Monster Hunter series, this guide will serve as a primer to the franchise. We’ll go over how many MH games there are, where you should start, what order to play them, and which one is the best.

How many Monster Hunter games are there total? 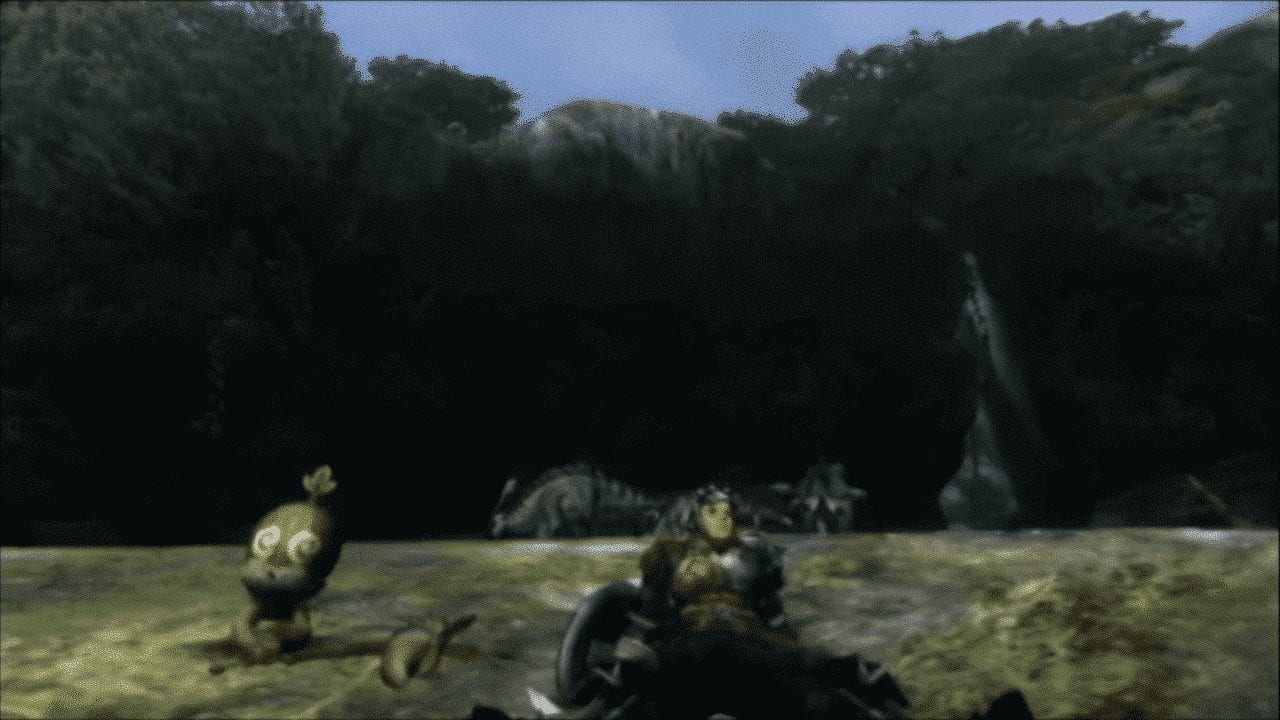 There are a total of five mainline Monster Hunter games. The soon-to-release Rise will bring this number to six. These are the games that follow the traditional formula of heading to an area to hunt a monster, or to explore the area and gather materials. Of these mainline games, there are eight additional games that are either expansions of the original content or remakes of the content.

There are also ten spinoff games for the MH series, and Stories 2: Wings of Ruin will bring that number to 11 later in 2021. These games range from slight expansions of mainline games to MMORPGs (in Frontier G and the now-defunct Frontier Online). The most modern spinoff is the MH Stories series, where players ride and tame monsters in a turn-based system.

Which Monster Hunter should I play first? 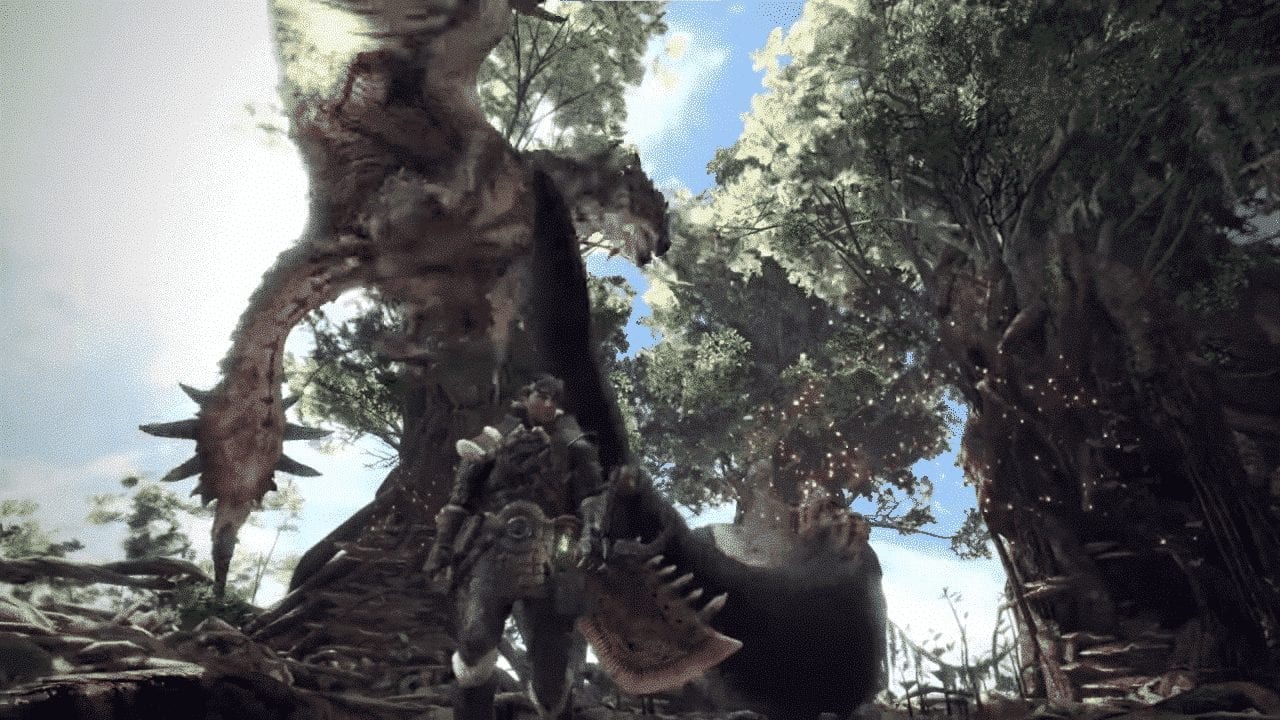 MH World (and its expansion Iceborne) features fewer monsters and environments to explore than Generations Ultimate. However, the game looks gorgeous, with more modern graphics than you’ll find in Generations Ultimate. It also includes a lot of quality-of-life improvements to gameplay, such as knowing where a monster is going to escape to without using paintballs. Finally, it’s also considered to be easier than previous entries, making it a good place to start if you want to learn the controls and the basics of fighting monsters.

If you’re having trouble picking between the two options, we suggest Monster Hunter World. The game is easier without being a cakewalk, offers slightly better online experiences than what Switch offers, and tends to be a smoother experience overall.

Is there an order to play Monster Hunter games? 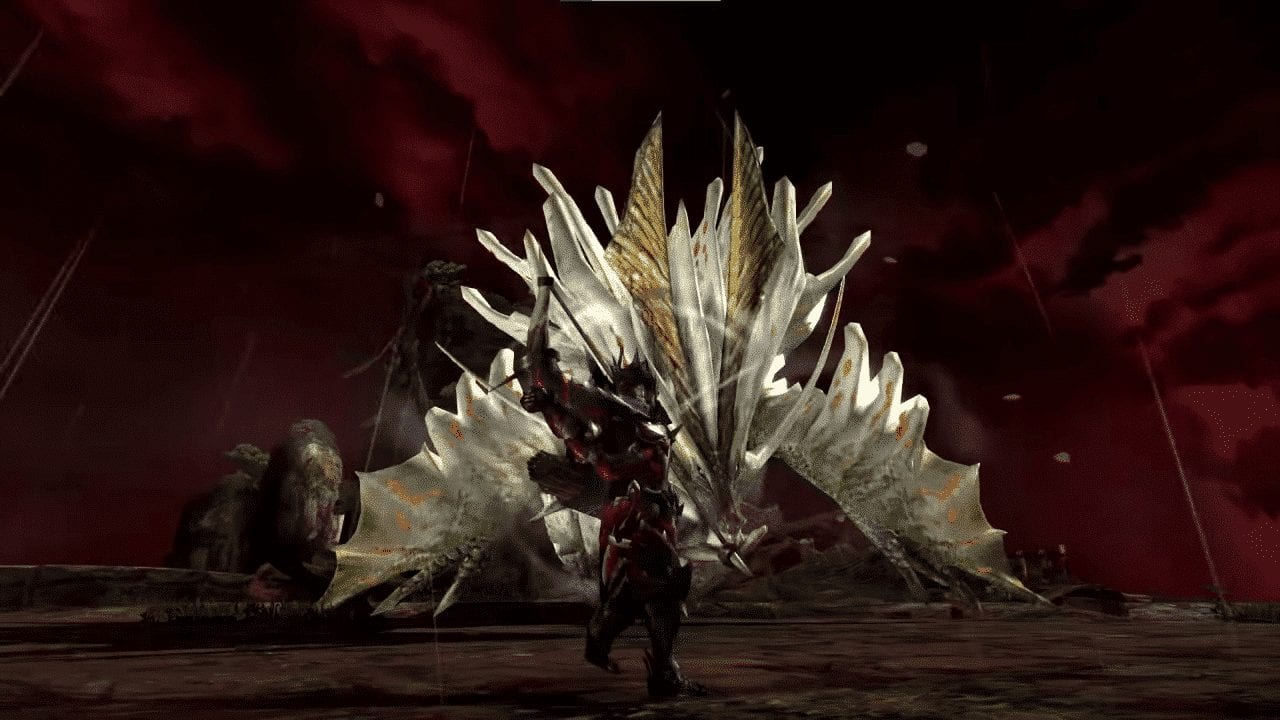 Games in the Monster Hunter series don’t really link to each other, so there’s no wrong order to play them in. At most, the games reference previous entries in passing, and sometimes have reoccurring characters. None of this matters much, since the MH series does not have a continuous storyline.

For mainline games, there isn’t really a reason to go back in time. The classic MH games have some wonderful charm, and MH Tri has underwater combat, something that the series hasn’t returned to. That’s fun! If you’re looking for some ancient mechanics, then heading back to the older games in the series might interest you.

However, realistically, the order of the games you should play is quite simple:

If you wish to go back further in time, you should consider:

The older games are more or less replicated well in MHGU. While it can be enjoyable to go back and play through the old games, it’s not necessary for a cohesive MH experience. The new games use the skeletons and take inspiration from the previous games, so the core experience doesn’t change much. The main thing you’d be missing by not playing the earlier games are the multitude of different environments. However, the older games tend to be a bit clunkier than the newer installments, and they offer less to do. Thus, unless you really want to go back in video game history, the previous games are not usually too important.

If you want to try the spin-off games, the Monster Hunter Stories games are played in order, from the original to the soon-to-release Wings of Ruin. Otherwise, the games basically work as independent experiences.

Which Monster Hunter is best? 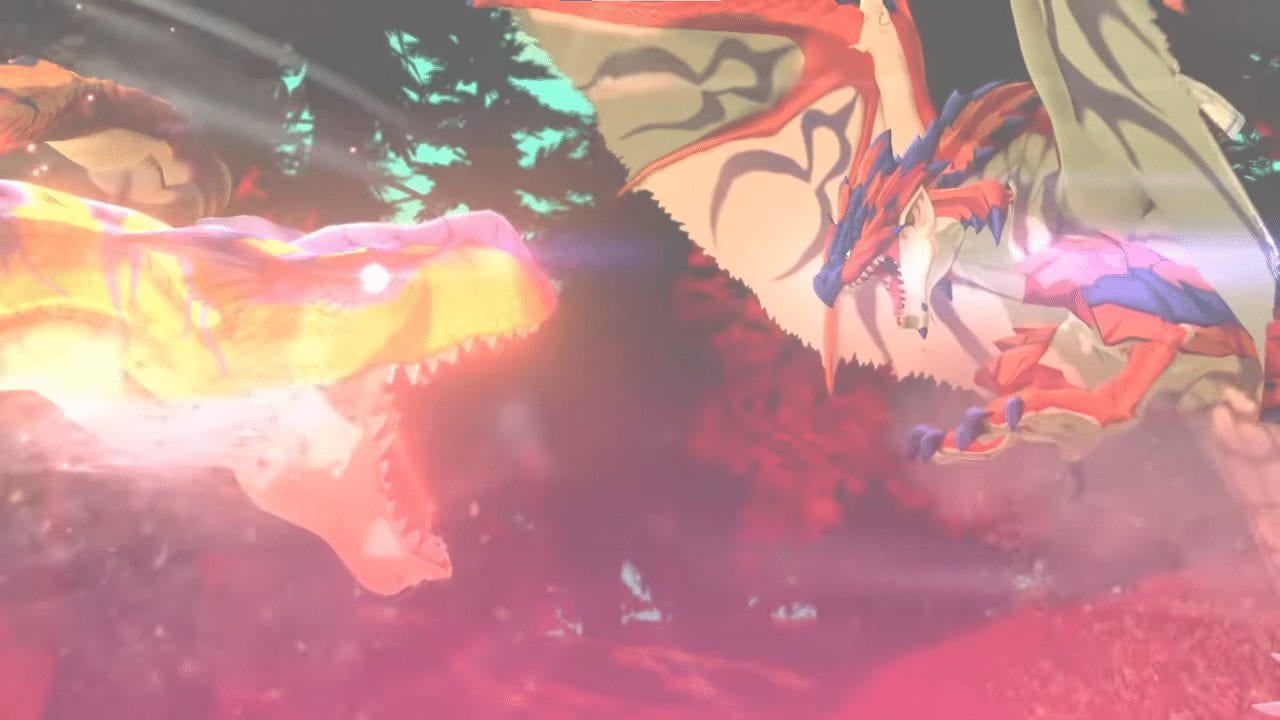 The Monster Hunter series has a lot of great games that any potential hunter should pick up. However, when it comes to which one is best, fans are split. They’re even split in terms of aggregate websites like Metacritic.

In terms of Metacritic scores, the Monster Hunter series has done universally great in terms of critic scores, and still ranks well based on fan reception. With that said, critics seem to generally enjoy the games more than users.

For example, critics lauded Monster Hunter World, giving it a 90. However, users didn’t like the bugs and messy development cycles that the game had. Iceborne, World’s expansion, received significantly higher user ratings.

On the flip side, players generally seemed to have better things to say for Generations Ultimate, though critics did not like the game quite as much as World or Iceborne.

While most may prefer World and Iceborne for the tighter controls and slightly better graphics, there is no doubt that Monster Hunter Generations Ultimate has incredible long-lasting appeal. There are so many monsters to hunt, so many late-game goals to head to, and it’s the time capsule of MH history. Fans of the series will have more favorite monsters in that game than World and Iceborne have in total. The game’s difficulty is also a good selling point for long-time fans of the series.

However, with Monster Hunter Rise coming out in just two months, it’s hard to say if World and Generations will hold onto their competition for long. Rise is looking like it may take some of the best from both worlds. Whether it is able to hold all of the 93 monsters from Generations Ultimate or not, it’s set to bring fan favorite monsters back into the limelight. It also has the sleek controls of World and Iceborne, with even more quality-of-life and mobility options. Let’s keep our fingers crossed that we’ll see a combination of these two games that everyone can be happy with!