Monster Hunter Rise Big Fin | How to Get 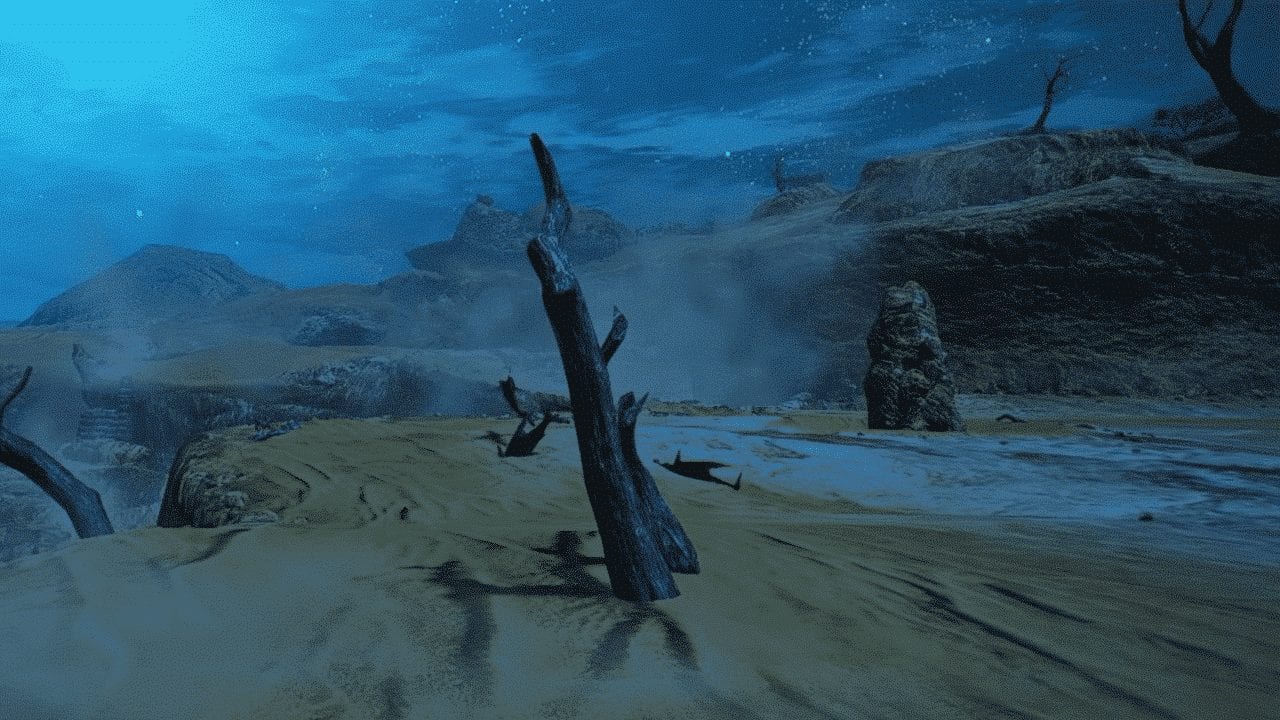 Monster Hunter Rise is as expansive as most Monster Hunter games. That means a huge pile of loot and collectables that you might need to gather to take on the planet. One such planet-stopping force is the Barroth set, but you can’t get it just by killing Barroth. That’s because it requires another item; the Big Fin. This is an item that Barroth doesn’t seem to drop, or at least not easily. So, what is the Big Fin, and where can you get it?

How to Get Big Fin in Monster Hunter Rise 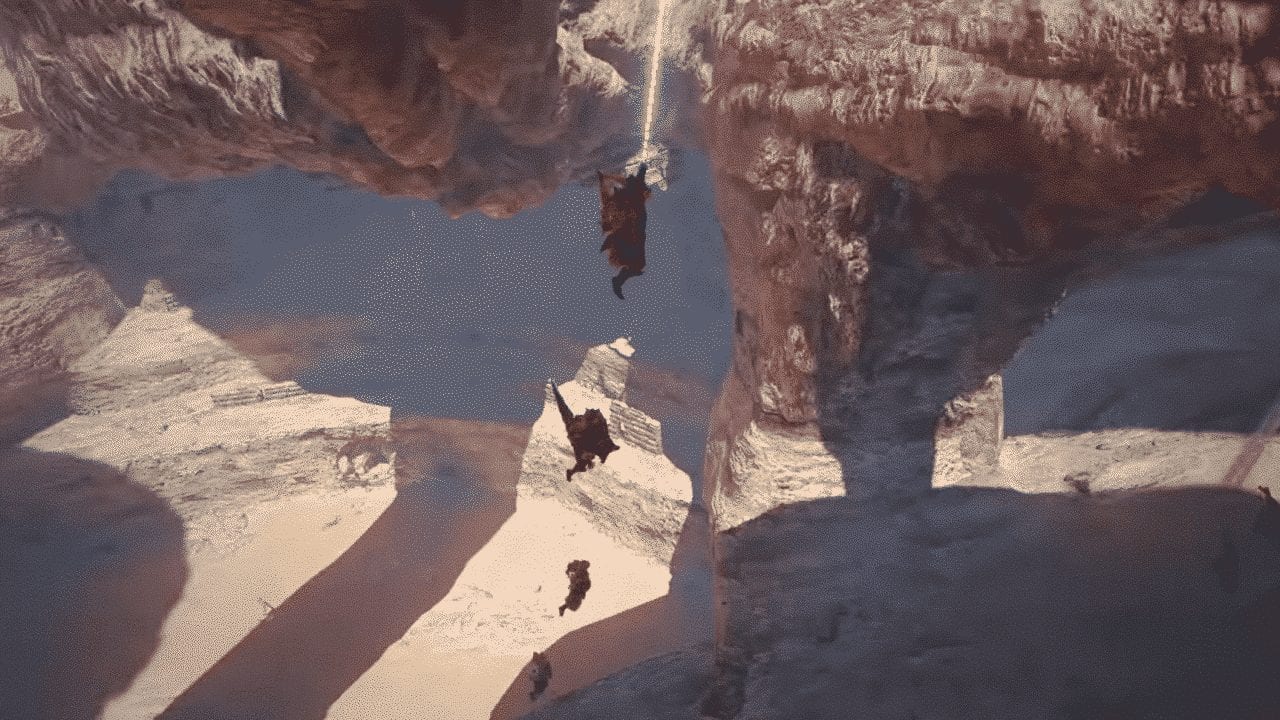 The Big Fin is a drop from the small monster of the Delex. They spawn in Regions 9 and 10 of the Sandy Plains, and “swim” through the sand, breaching and landing like salmon. If you smash them out of the air or use a sonic bomb, you can take them out and collect their fins. That’ll let you craft with them!

Other than the Barroth set, the fins are used for Makluva, Mizutsune, Somnacanth, and Uroktor. These are all pretty decent sets, especially for faster, hard-hitting build types!

The most annoying part of the Delex by far are collecting them. Sadly, these guys don’t have a 100% chance to drop their fins. The chance is closer to about 40%, with a 45% chance (in low rank) to drop guts and a 15% chance to drop a sharp fang. So you might need to kill 4-6 to get the two fins you need for a piece of armor. And you might need even more! So, you might want to keep an eye on that for your Meowcenaries, just to make things a tiny, tiny bit easier.

The sets that the Big Fins make are surprisingly different. There’s a wide variety of uses to the fins, from water attack boost to fire resistance to even sleep synergy! This is actually a fairly good thing to have in your pocket, since they are shockingly common for midgame armors and even some strong things.

Interested in other pieces of Monster Hunter Rise news? Check out some of our guides?