Five Reasons to Be Excited for Monster Hunter Rise 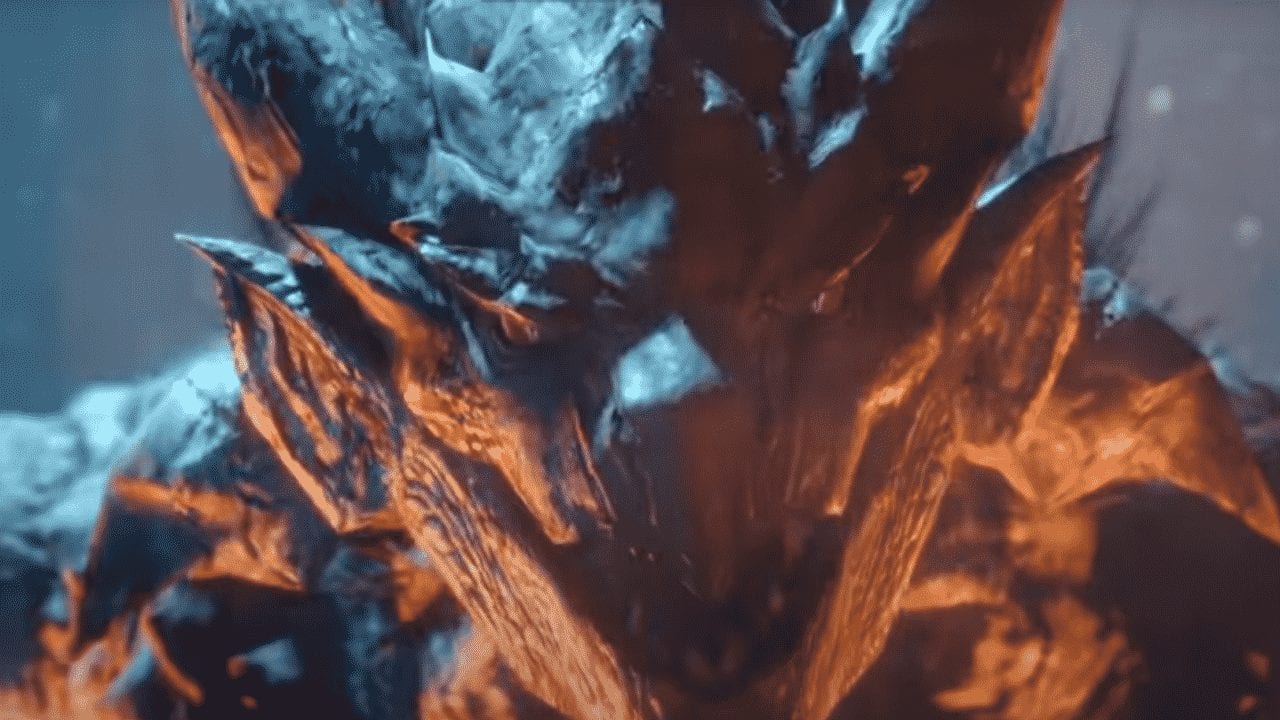 March 26 is just around the corner, and that means Monster Hunter Rise is about to drop on Switch. Whether you’re a fan of the series or not, you might be wondering whether it’s worth buying into all of the hype. Is the new game enough of an upgrade from Monster Hunter World to be worth buying right away? Or should you wait for a few updates? We think this is an experience that you should delve right into, and there are five reasons why we think so!

Why Monster Hunter Rise should Be On Your Wishlist

The five reasons we’re in love with Rise right off the bat are visuals, weapon mechanics, the potential of support animals, the new monster skeletons, and the Wirebug. 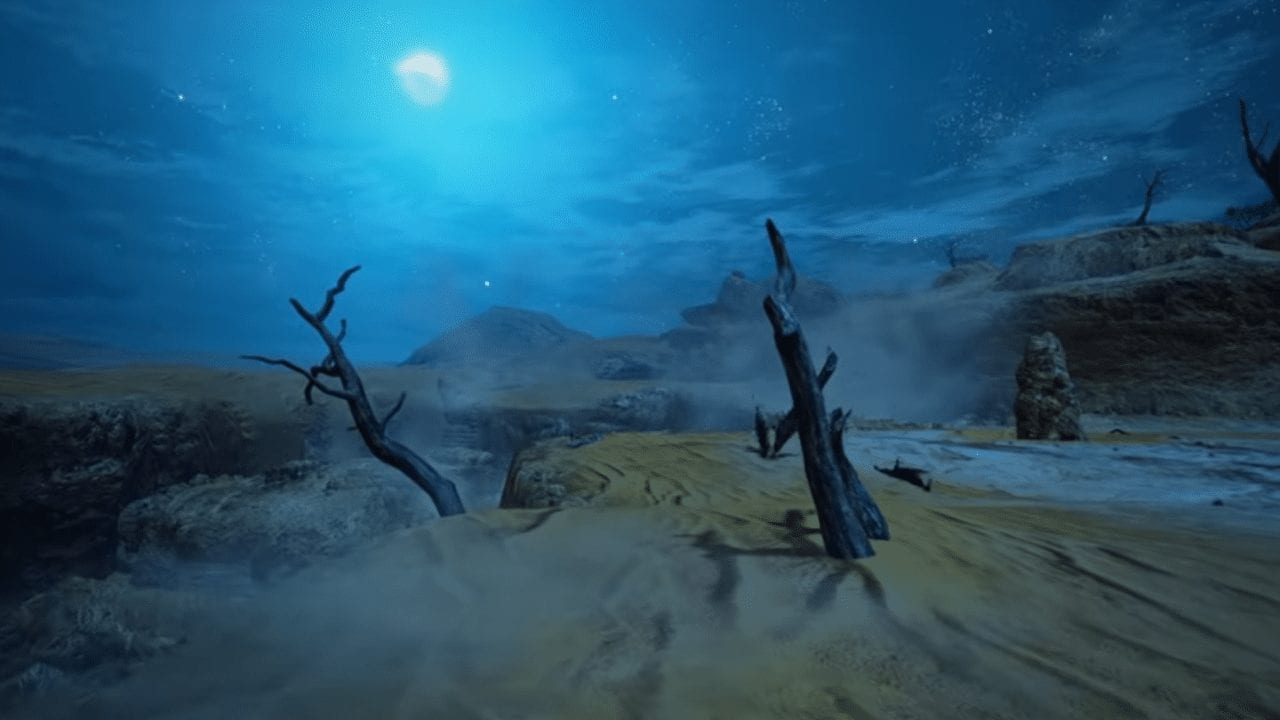 This game is not a strict graphical upgrade to Monster Hunter World. At best, it looks similar to it, and perhaps the PC release will provide a game to blow players’ minds. However, graphics are only one aspect of a game’s looks; the change to UI and hit effects are really intriguing.

While I personally was a fan of World‘s UI, there’s no doubt that the old-fashioned elements of Rise’s UI are worth loving. They’re simple, and almost cartoonish in style. If you like the old UI from the Monster Hunter series, then this is for you.

In addition, the attacks and movement have more flashy effects. World attempted to almost add some realism to the series with more simple slashes, only getting very fancy for critical hits. Now, we’re getting a bit more flamboyant with things!

These are both pretty preferential. If you prefer World’s graphics over the older games, then you’re still getting gorgeous scenery and huge maps. The game still looks great!

If you played World, you know the basic weapon mechanics of Rise. Most weapons have just been moved to Rise with one or two upgrades, and the Wirebug moves.

And oh my goodness… The Hunting Horn changes… Rise is worth picking up just for the most jamming, most fluid, most entertaining version of Hunting Horn that the game has ever seen! If Hunting Horn gets out of the demo in the same form that it was inside of the demo, then that weapon is going to be wild.

The Wirebug moves add a bit of flare to each weapon. Most of the time, Wirebug is either extra utility or an easy method to apply mounting damage. However, these tiny little abilities are crucial for maintaining the aggression on the monster and giving all weapons utility and movement; Switch Axe got a really great gap closer, for instance.

And from trailers and some leaks, these are going to be somewhat customizable. That means each weapon can be custom-tailored to your style, and perhaps might be useful for introducing new players to different weapons.

3. Palamutes and the Support Companions 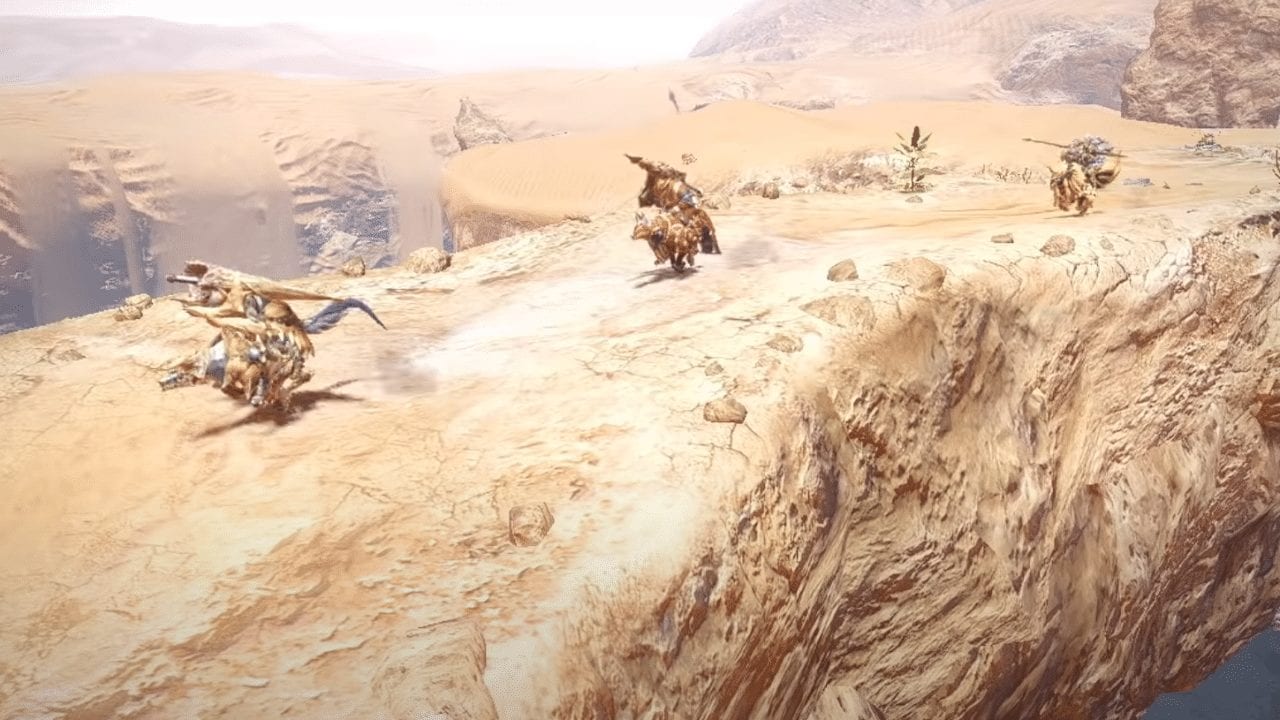 This one’s a short one: Palamutes are awesome. Whether or not you want to have support companions active, the new mechanics are great for players looking for an extra edge in the fight. The Palico changes allow players to experiment with a wide swathe of support skills. Great, and it probably means you’ll need to spend less time grinding Palico tools.

However, the Palamute… The riding mechanic from World is back, but this time you can control everything. And I adore it. The fact that you could get on your dogs, line up at camp, and race a lap around any map you want… Oh, does it fill me with joy! 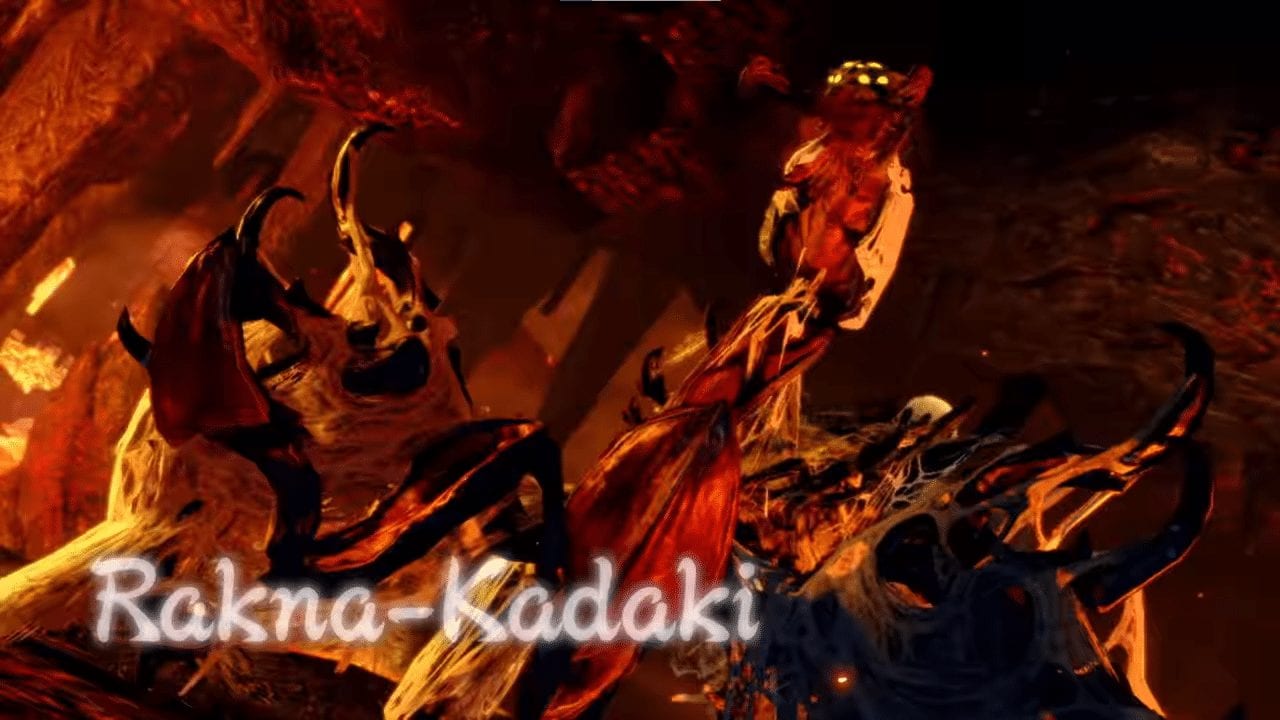 When I say “monster skeletons,” I’m basically saying types. For example, Rathalos and Rathian share a skeleton, because they’re pretty similar monsters in shape and form. The MonHun team use these skeletons to map monsters more easily; new skeletons mean many, many different types of monsters. This will make the experience much more interesting, plus it will allow more favorite monsters to return to the scene.

Hopefully, this will help Rise or a future Monster Hunter game to become Monster Hunter Generations, and add a ton of monsters at the same time. I’m so ready to encounter more old favorites in the new engine, and with a new coat of paint on them to boot. 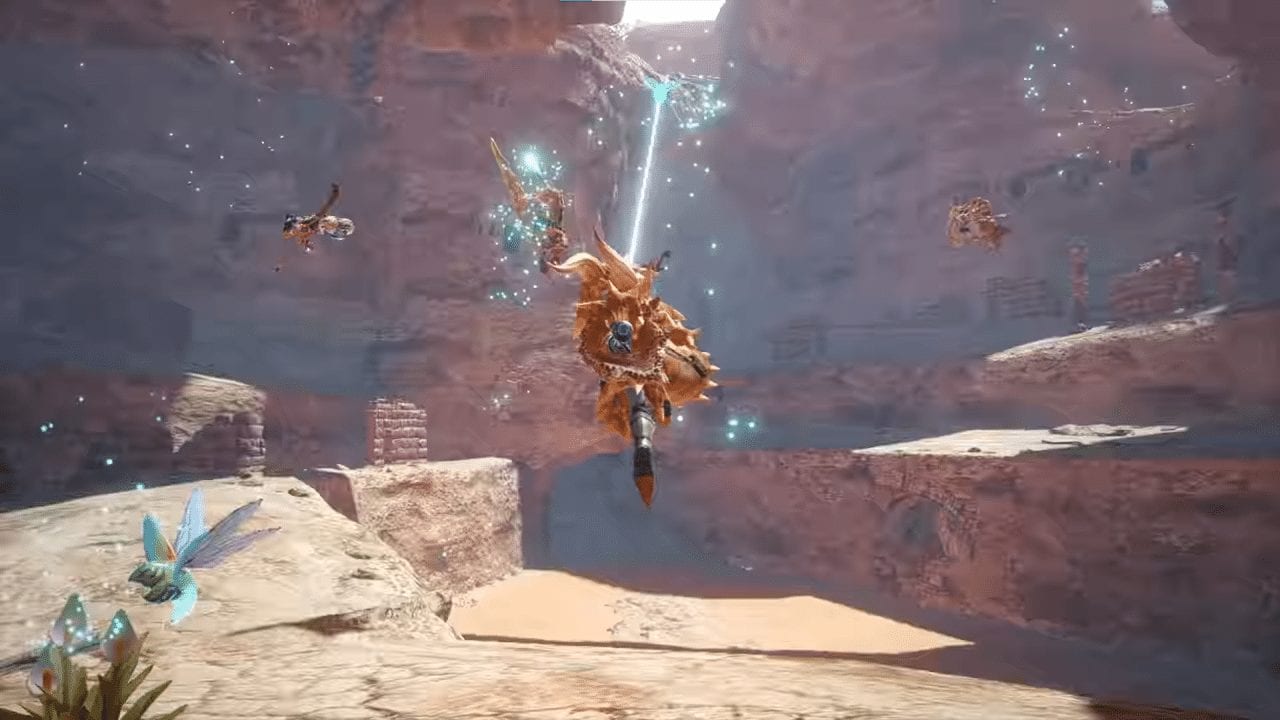 Because of how versatile the Wirebug is, Monster Hunter Rise promises to be one of the most creative, movement-based entries in the entire series. The Wirebug allows you to traverse the map in an almost infinite amount of ways, fight monsters extremely differently than ever before. It’s just a world of opportunities.

Before I gush any longer, it is important to note that the Wirebug changed the Mounting mechanic. I will miss stabbing a Monster and clinging on when it struggles, and the new Wyvern Riding mechanic is almost like a cartoon… However, there is definite enjoyment in forcing a Rathian to run over a Great Izuchi uncountable times. The Riding mechanic might get old sooner than Mounting, but it’s probably going to be just fine.

Meanwhile, you can climb, swing, jump miles into the air and plunge from every nook and crevasse on the map. The directions that the Wirebug allows you to take when performing combat puts the Clutch Claw to shame.

Perhaps I’m a bit too excited about such a little mechanic in an otherwise massively interesting game, but their implementation of the Wirebug is really great. Not only is it a movement tool, it’s offensive, defensive, and can even give some weapons the utility that they need to perform significantly better in any given fight. The fact that you don’t need to wait for monsters to land with some weapons anymore fills my heart with joy. They really refined the formula from the Clutch Claw, which was probably too powerful to just keep around.

Monster Hunter Rise will trample onto Nintendo Switch March 26th, 2020. The game will be out on PC in about a year after the Switch release, in a similar way to Monster Hunter World. Fingers crossed that Capcom Handles this transition well!