Monster Hunter Rise: Sunbreak Large Herbivore Bone | How to Get 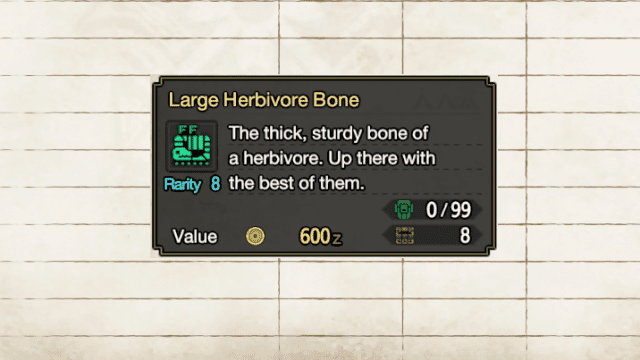 As expected, Monster Hunter Rise: Sunbreak is absolutely full of gear for every hunter’s set. Master Rank is a new challenge, and that means every map has new loot! The large herbivore bone is a relatively rare item in Monster Hunter Rise. Not because it is extremely uncommon, but because you’ll never find yourself taking these critters out! If you’re wondering what poor beastie you have to farm to get these bones, you’re in the right place!

How to Get Large Herbivore Bone in Monster Hunter Rise: Sunbreak 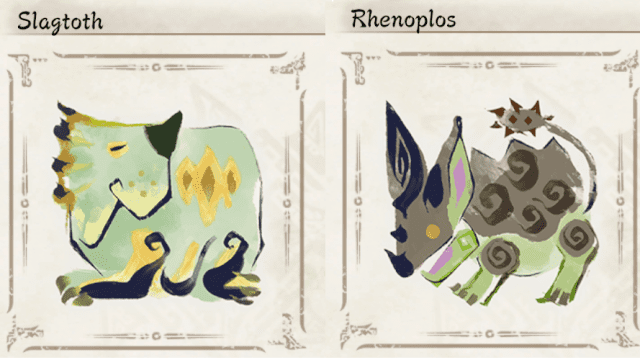 As a reminder, this item is only available in Master Rank. Lower rank quests will not drop Large Herbivore Bones.

Farming large herbivore bones is not always the most enjoyable experience. Slagtoth and Rhenoplos take a lot of damage, and Gowngoat herds run when they take damage. It is not a bad idea to take out a herd while you’re doing other quests, as you don’t need too many of these items for current recipes.

Lava Caverns have multiple packs of Slagtoth near the front camp, and a few packs of Rhenoplos on the eastern side.

Gowngoats are scattered across the map, with a herd close to the entrance of the main camp. But, because hitting one causes the rest of them to flee, these can be annoying to farm.

Technically, Gowngoats do have a larger chance to drop the bone at 28%. Slagtoth and Rhenoplos have a measly 20%. Even still, we suggest farming Lava Caverns for these items, as they’re just easier to consistently catch.

Looking to get into Master Rank with the weapons and armor you need? Check out some of our Rise guides!