Monster Hunter World Best Greatsword | How to Get 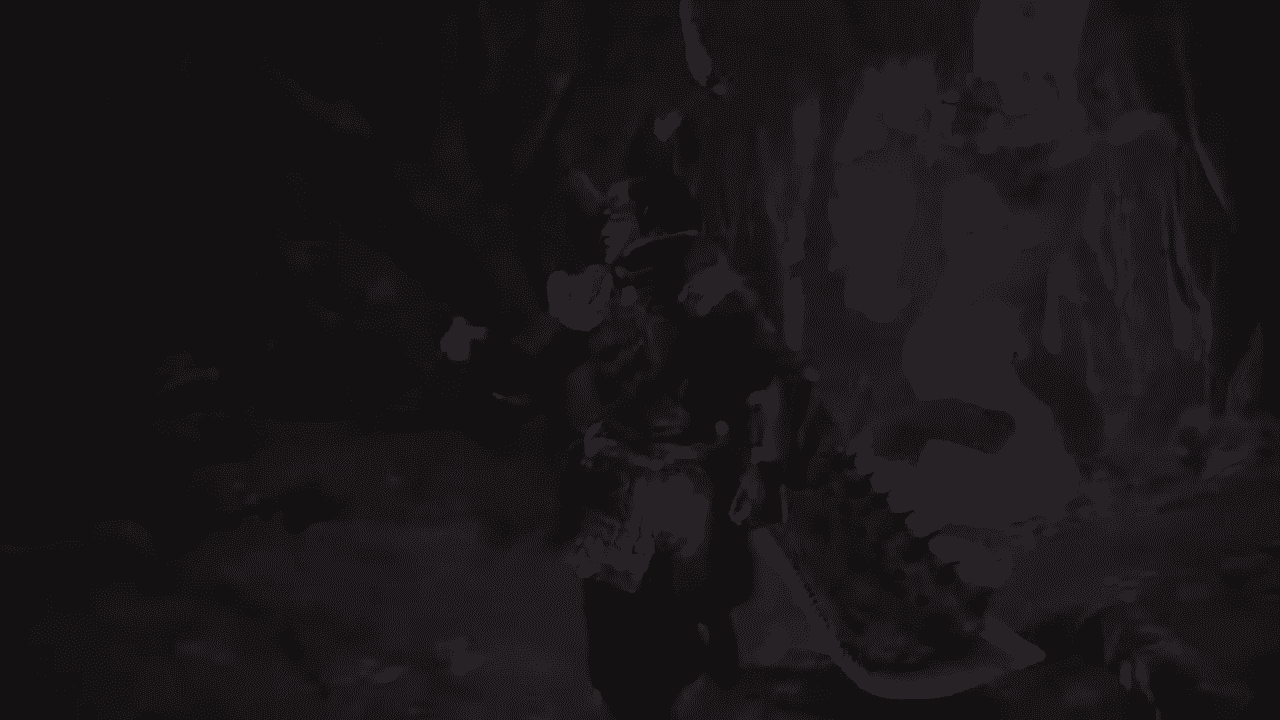 Monster Hunter World has officially run its course. While the game will still be supported, there’s no doubt that we’re out of monsters to take down and loot. Because of that, we have a good idea about what weapons are worth farming for, and what strategies work best for them. The best greatsword in Monster Hunter World and Monster Hunter World: Iceborne depends very slightly on your play style, but there is a definite choice when it comes to which greatsword is best.

How to Get the Best Greatsword in Monster Hunter World

If you have the base game, and just want to farm the best weapon you can, the Wyvern Ignition “Impact” is exactly what you’re looking for. The raw damage on the weapon is astounding, and you get a good amount of white sharpness for it. In addition, you can apply two augments to it, allowing you to add more damage, critical hit chance, or even healing to it!

The reason that this weapon comes up above the other weapons is because of it’s raw damage. It is one of the few level 6-8 greatswords that does not have any element or status attached to it. That’s good, because it works with the skill Non-Elemental Boost, which boosts your damage by a whopping 5%. That might sound low, but it’s one of the most consistent damage upgrades you can find.

The “Impact” also has a 2 slot gem and two augmentation slots, allowing you to move around its basic weaknesses. Overall, it’s just too strong to slam into monsters with what appears to be a jet engine… And very effective! 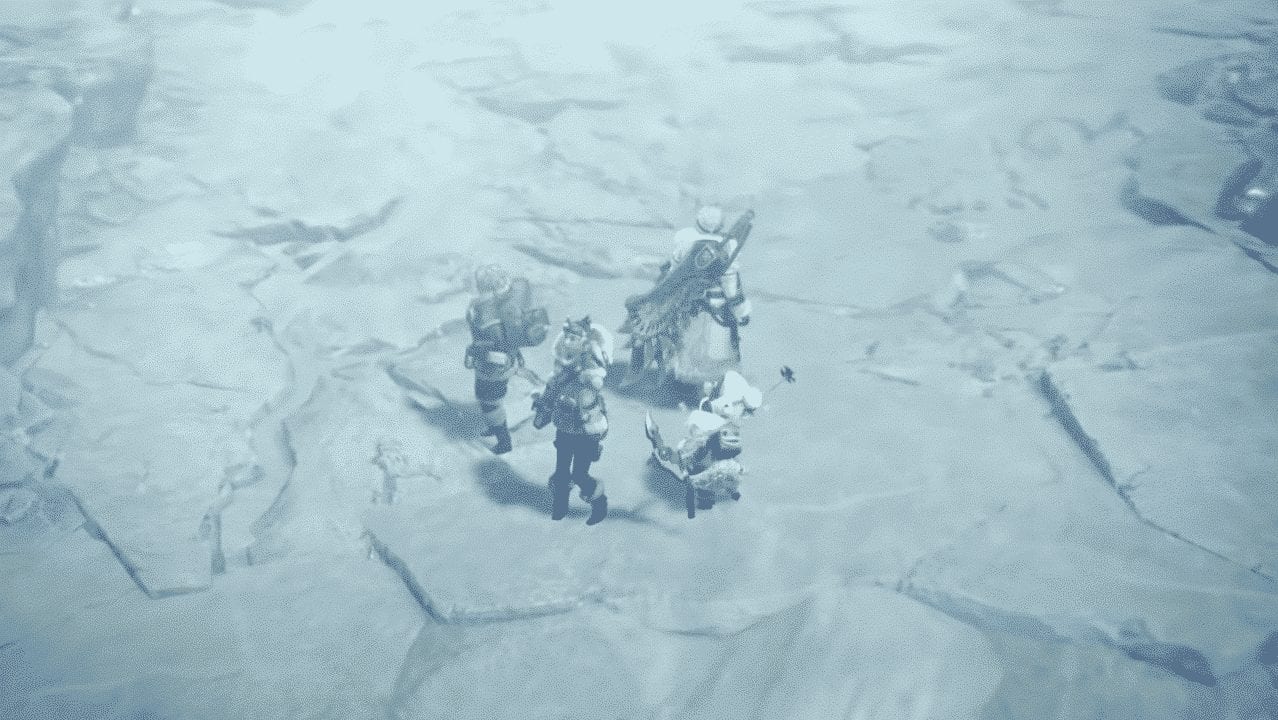 If you’re counting Iceborne, the best greatsword in the game, by far, is the Fatalis Blade. Boasting the highest raw damage number in the game, with incredible gem slots and good sharpness, you can’t go wrong with it. However, getting to this point in the game is hard. The Fatalis fight is by far the hardest in the game, and taking it down multiple times requires some strategy.

So, which greatswords should you use until then? Well, the Acidic Glavenus greatsword boasts very good critical hit rate, some fantastic base damage, and is a fully raw weapon. That’s a good combo for greatsword, since the weapon tends to suffer when paired with elemental damage or statuses… Unless the extra damage is absurd. Acidic Glavenus’s Acid Shredder will carry you through the early game, though be warned: Its sharpness is abysmal! You’ll have to be careful.

After you farm up some fights with that weapon, you can take on later content. There’s a boatload of different weapons to choose from now! The Immovable Dharma (Shara Ishvalda) offers a great amount of raw damage (non-elemental!), okay gems, and even some defense. The Safi’s Shattersplitter (Safi’jiiva) is extremely versatile, and you can craft it to fit your play style. It also does great damage despite having the Blast element!

After taking down those monsters a few times, you might want to take on Alatreon. Alatreon Revolution has extreme elemental damage, which is normally bad for a greatsword. However, with that high elemental damage is fantastic raw damage, neutral affinity, great gem slots, and Purple Sharpness. If you can consistently bring down Alatreon (with friends or solo), then this greatsword is actually a really strong addition to your collection.

Why is Fatalis So Good?

Finally, you’re ready to acquire the big daddy of all of the greatswords in the game. There are a few greatswords that come very close to the pure power of the Black Fatalis Blade. The Lightbreak Blade, for instance, does great damage, has decent blast, and good spell slots. The Great Demon Rod pumps out very high damage as well.

However, none of them come close to the pure damage of the Fatalis Greatsword. The -30% affinity might seem like a downside (and it is), but it is easily negated with the rest of the Fatalis armor. Speaking of that, the Black Fatalis Blade helps you build up your armor set. The potential to get a decent amount of purple sharpness, combined with the insane 1632 base damage, elevates this weapon far beyond any other.

Want some more Monster Hunter guides? Check out some of ours!