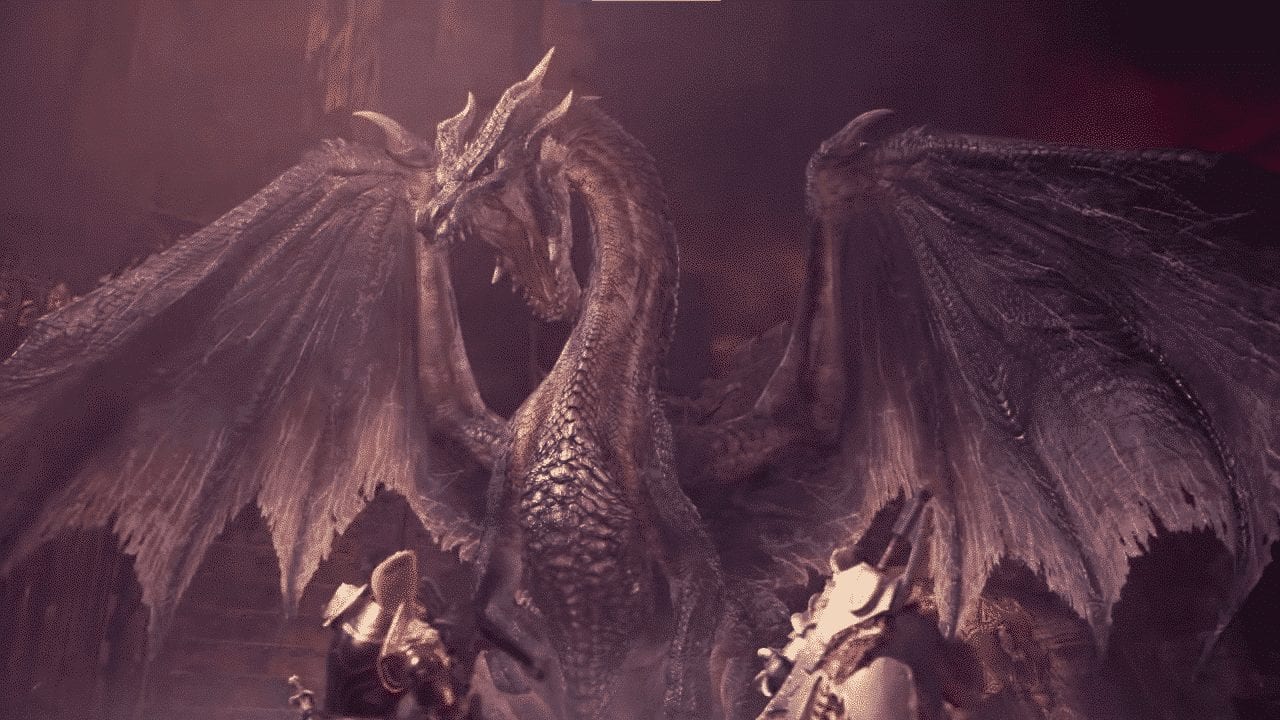 While it is primarily a game for groups, Monster Hunter World still provides an expansive single-player experience. Soloing hunts can be extremely fun, rewarding… and necessary. So, if you find yourself wanting to grab a new weapon to solo hunts, you might just go for the weapon you use with everyone. And there’s nothing wrong with that! But, there are a few weapons in Monster Hunter World that can perform very well when you’re just relying on yourself.

The best weapon for solo gameplay in Monster Hunter World depends on both the monster and your strategy. All weapons can solo all content by themselves; even Hunting Horn boasts incredible times on some hunts. However, some weapons are better for solo play than others, especially for newcomers. This guide will detail some of the more impressive solo weapons and why they’re so good. 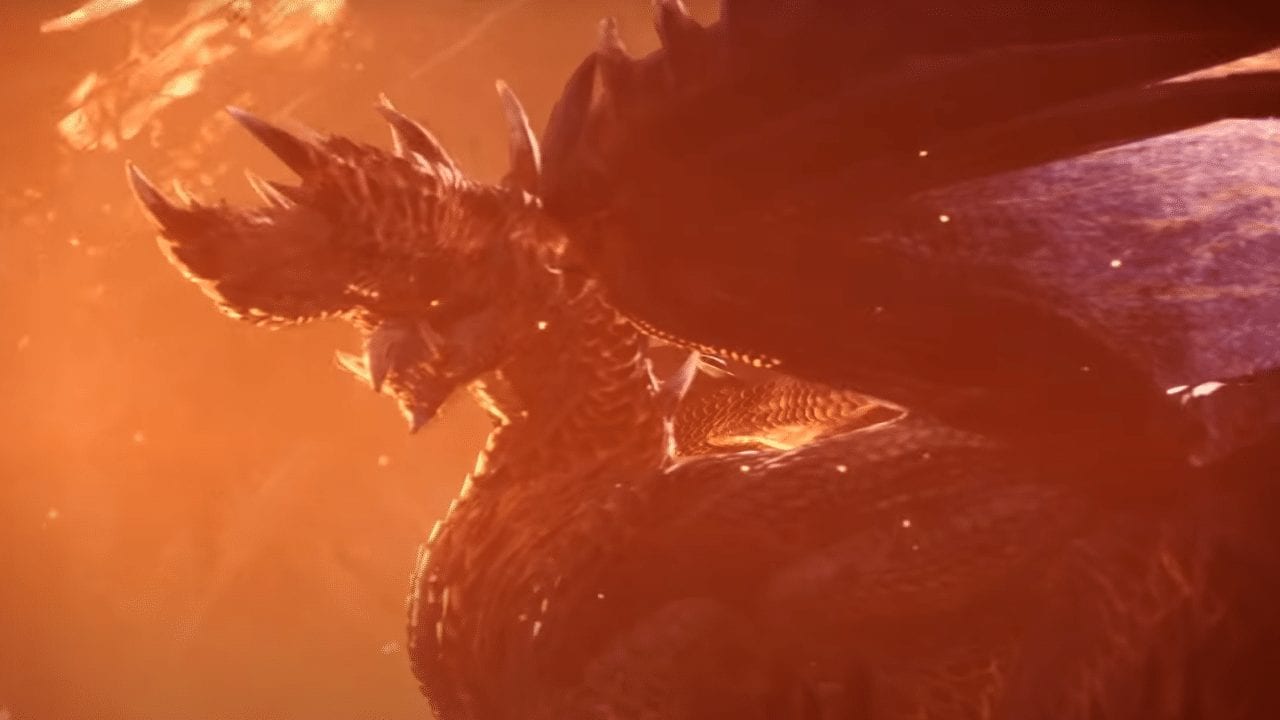 Greatsword is the poster child for Monster Hunter, and it has some really cool solo strategies. With the Iceborne expansion, the Greatsword’s role of decapitating monsters became really… really consistent. Launch them into a wall, land a True Charge combo, and the monster is basically 1/8th dead already. The Greatsword does suffer from being risky outside of wall bounces, but it has good stagger pressure and can stun easily with the Impact Mantle.

Speaking of stuns, the Hammer is a very safe version of the Greatsword. Stunning a monster puts them in a place where you get a free punish, so you can hit their head over and over again. However, the Hammer’s grounded punish tends to be worse than the Greatsword; you’re trading raw damage for safety and mobility.

The Chargeblade barely fits into this group. If you learn how to use Chargeblade, it can have the punishing damage of the Greatsword and the stun/stagger chance of the Hammer. However, Chargeblade is complex and can be risky to use.

The Dual Blade hits so hard against monsters with high elemental weakness. If you’ve ever wanted to solo Alatreon, then get a weapon with high Ice or Fire damage and bring them to the event. Even without too much practice (and with some good item and mantle play), you can tear Alatreon to pieces. Dual Blades do require good knowledge of how long Demon Dance lasts, and great stamina management. Dash Juice for life!

The Bowguns — Outrange the Beasts

Both Bowguns are very useful for soloing content. Heavy Bowguns lost their high damage with nerfs to Cluster Ammo, but are still very strong. You deal consistent damage, have a shield to protect you, and you can bring many different types of ammo for any fight.

The same goes for Light Bowgun, but you’re replacing the shield with absolutely crazy damage. The Heavy Bowgun still puts out great numbers (especially with an explosive build), but the Light Bowgun tends to be the faster, punchier option.

Bow can also be good, but you’ll need some practice with wall-attacks and wall jumping before you can bring a bow to any fight. If you know that a Monster tends to frequent an arena with a lot of climbable walls, give So-Bow a try!

The Insect Glaive tends to be a niche weapon, but the Kinsect gives players an incredibly strange option for soloing monsters. Popularized by YouTubers like Cons OA, a Hunter can use a low-level Insect Glaive to send their Kinsect to do battle for them, while staying a safe distance away. This build does less damage than Bowgun, but offers insane safety and a hilarious change of pace.

The Conclusive, Best Weapon for Solo

If I had to choose the best weapon, the Dual Blades tend to have the best match-ups when played correctly, and can shred monsters very fast if you decide to learn how to play them. Heck, against Alatreon, you barely need to know how to play them!

That being said, coming from a Hunting Horn player myself, all of the weapons in World and Iceborne have really good potential to be fun, solo or with others. Just make sure you prepare for your hunts and go in with a plan, and you’ll see that a Lance can be just as good of a Solo Weapon as a Greatsword.

Want some more Monster Hunter guides? Check out some of ours!