Mortal Shell Baghead | How to Get Secret Ending 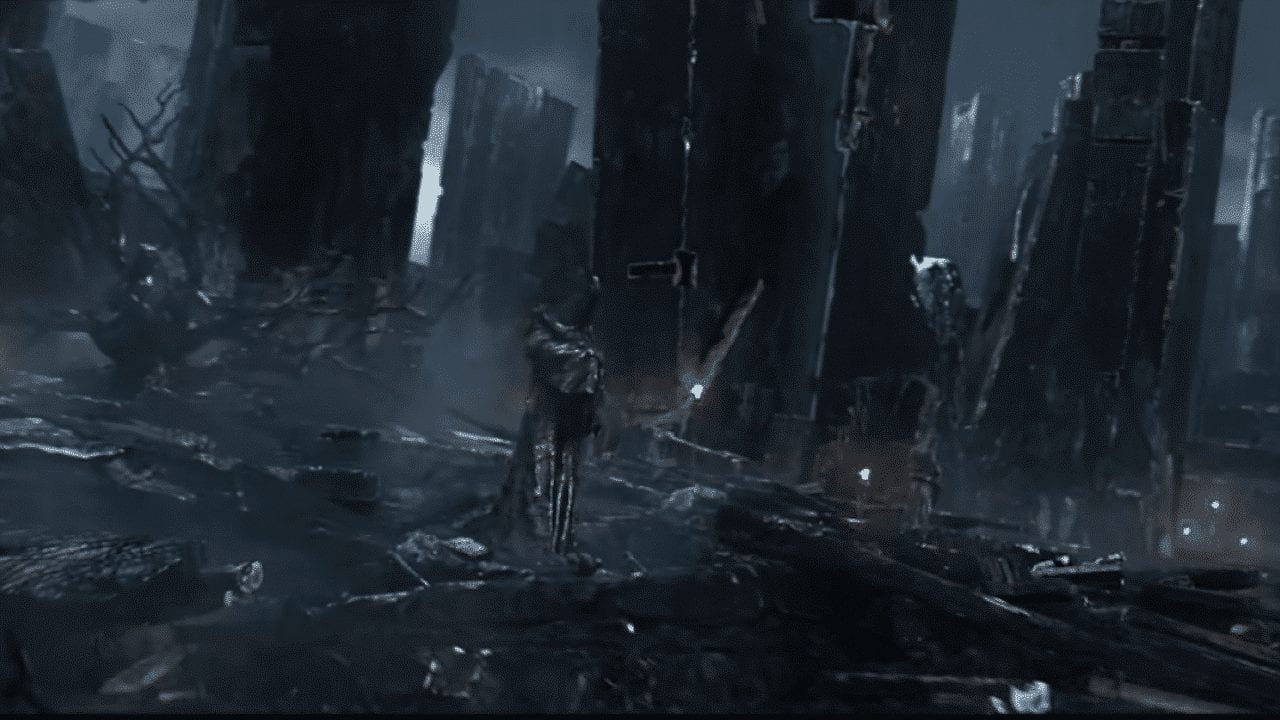 The world of Mortal Shell can be confusing and vicious. With a ton of problems on your way through this secret realm, sometimes it can get overwhelming. So, maybe you wanted to finish the game a little bit earlier, and maybe make a friend on the way over. Well, with the NPC named Baghead, that vision might become a reality.

How to Get Secret Baghead Ending in Mortal Shell

In order to get the Baghead ending in Mortal Shell, you must first find the NPC. Baghead can be found near the end of the Fallgrim forest. He is sitting in a log, next to a frog chest, above Gorf. Once you get to the end of the forest, there should be a trail going to the left of the entrance of the next area.

Now that you’ve found the kind brigand, talk to him. The first time, he’ll ask you for a Roasted Rat. This can be found in Fallgrim itself, and is an item you can consume for health. Instead, give it to him.

The second time you talk to Baghead, he’ll want some superior moonshine. This can also be found inside of Fallgrim and the Fallgrim outskirts. They tend to be hidden in chests or crates scattered about Fallgrim. There’s enough nearby that you can still drink some (for the massive resolve boost!) and have one to give to him.

The third time, he’s not going to ask for anything. Instead, he’ll simply say that you can stay with him and enjoy an easy life. Agree, and you’ll see a cutscene where you’re chilling with Baghead, playing a lute, while the world is being overwhelmed by ghouls. Afterwards, the credits will play, but don’t worry; you’ll end up at the last checkpoint you’ve gotten to.

This is less an ending and more of a “what-if” scenario. But, credits still roll, so… congratulations on “beating” Mortal Shell!