Mortal Shell Best Weapon | Which Weapon Should You Choose? 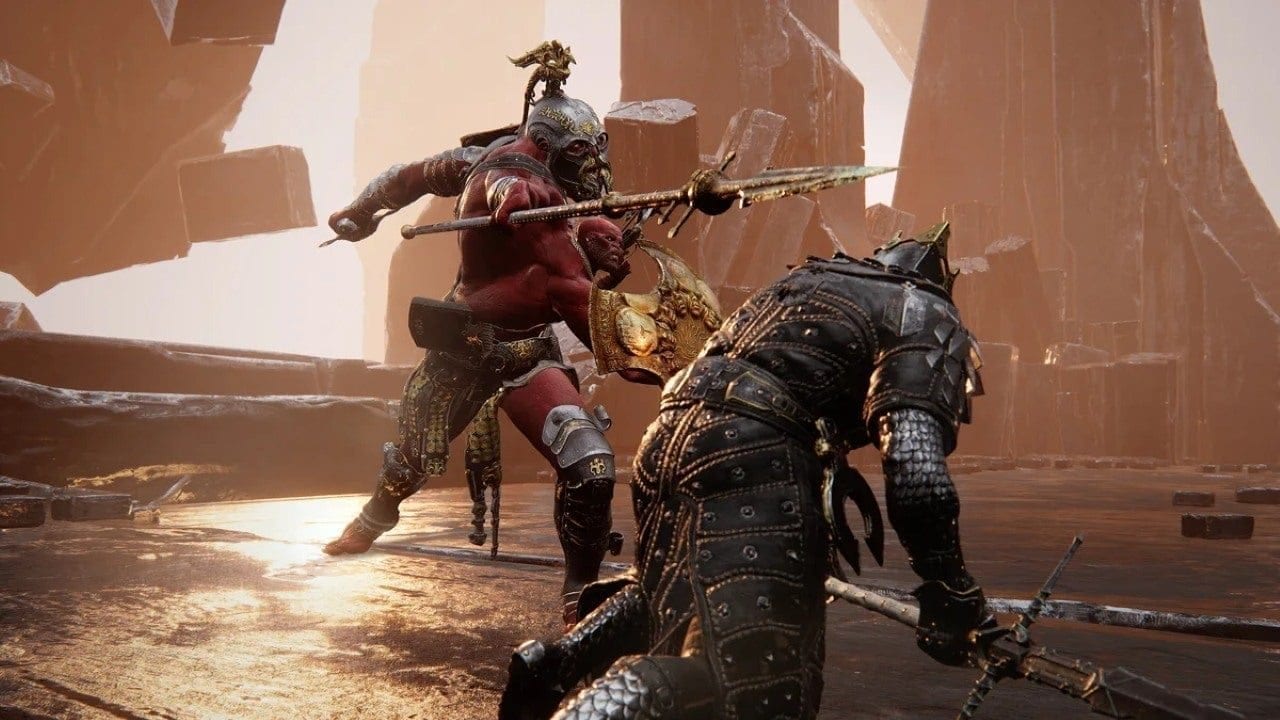 Part of what makes Mortal Shell so appealing is its accessibility. The game’s item count is especially manageable, as there are only four weapons for you to choose from. Of course, this information begs a rather obvious question: Which is the best weapon for you? The answer depends entirely on your preferred play style.

What is the Best Weapon in Mortal Shell? 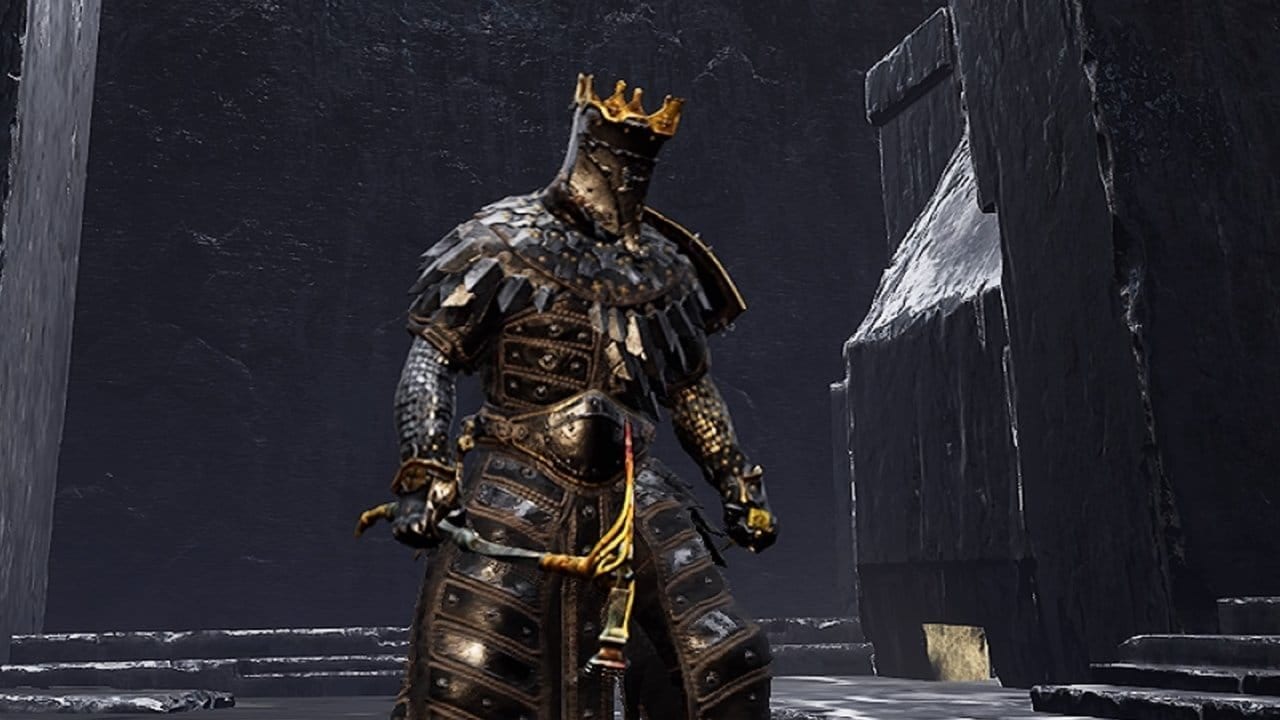 The Hallowed Sword – Balanced and Simple

Since the Hallowed Sword is the first weapon you get, it’s tempting to write it off the moment you find another one. However, if you’re not prepared for the hardship and challenges that come with a Souls-esque game, then you may want to hold on to it. It’s the second fastest weapon in the game, with average reach and solid damage. Due to the sword’s weight, missed hits will not leave you vulnerable as long as other weapons.

This pole-like mace stands out as being the only weapon that has a distinct energy, that being fire. While fire-based attacks are unlocked as the mace gets upgraded, its base power is quite strong. It’s the longest weapon in the game, and its long reach and sweeping strikes make it perfect for taking on crowds on enemies. It does good damage, but the mace’s slow speed leaves little room for error, making it especially risky against fast attackers.

The Hammer and Chisel – Hit and Run

Who would have thought crafting tools would make for effective weapons? The Hammer and Chisel are the only official dual-wield weapon choice, and they also happen to be the lightest. These may have the lowest damage, but they hit fast, and each strike only uses a small amount of stamina. Since dodging also uses stamina, this weapon is perfect for zipping around during combat. However, its short reach will force you to get as close to enemies as possible.

Both the heaviest and strongest weapon, this blade may as well be a tank with a hilt. Its length and attack make it ideal for handling groups or powerful individuals. Its greatest asset is its stopping power with strikes that can stagger some of the largest enemies. Still, as mentioned previously, its weight literally holds it back. Each strike takes a few moments and you are completely vulnerable during it. Make every swing count.

While there are only four weapons in Mortal Shell, there’s a lot to consider when it comes to which is best. Hopefully this guide will help you choose the weapon that best suits your play style.