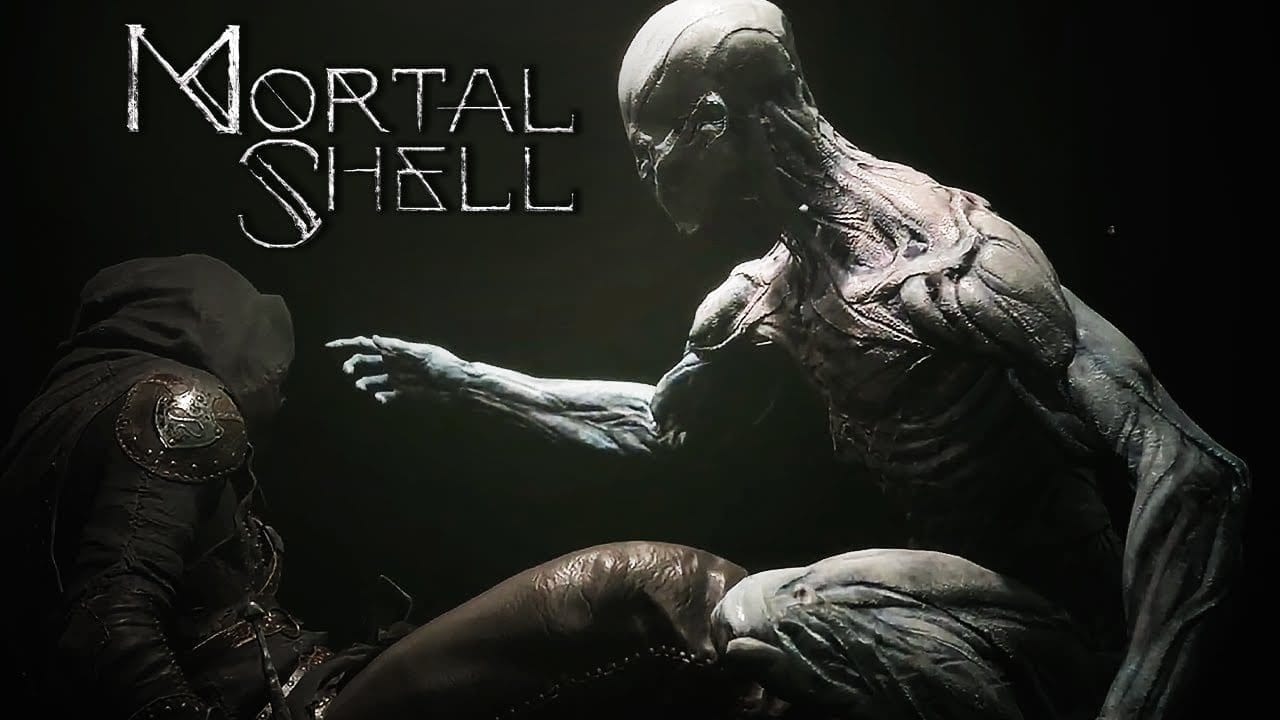 With Mortal Shell now out on Xbox One and PlayStation 4, the question of DLC has very quickly come up. Possibly due to the game’s shorter length or $30 price tag many are wondering what plans Cold Symmetry have in regards to upcoming DLC plans. Let’s take a look.

Will Mortal Shell Have DLC? 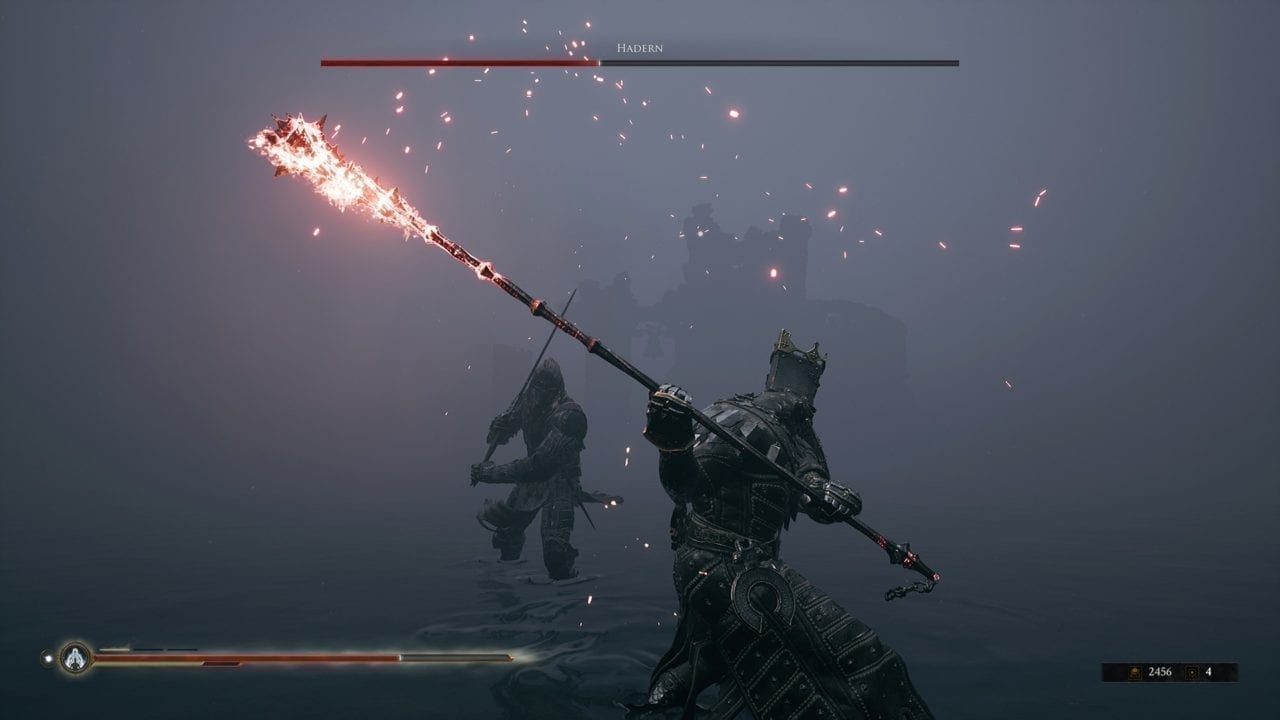 Kieron Ramdewar, a producer on the game has confirmed there are currently no concrete plans for any type of Mortal Shell DLC. At this time, the focus for developers is entirely on the base game itself. However, now that the game is out, focus may indeed shift to future content, but no DLC plans have been made at the time of writing.

In fact, Kieron has expressed that the Cold Symmetry team is indeed interested in DLC for the game at some point. Saying in a recent interview ‘’We would love to do more shells’’. 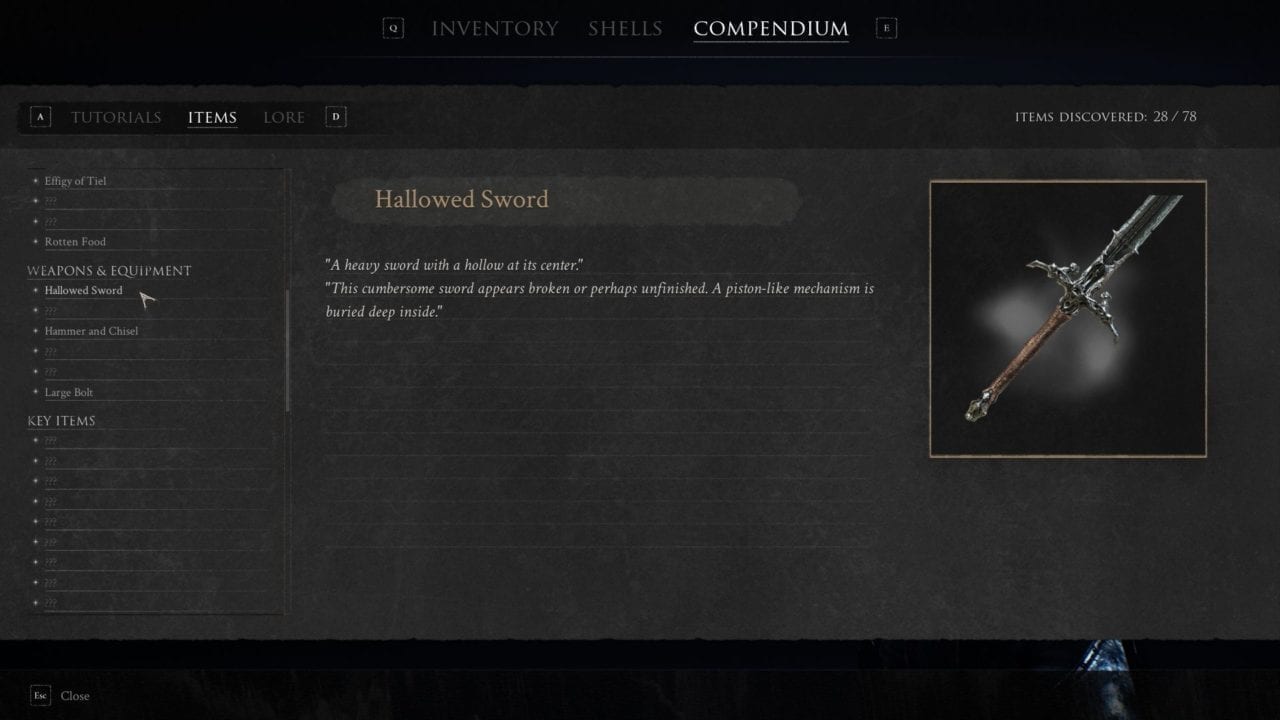 If you’ve tried out the game, then you’ll know that there are plenty of things to be offered in DLC for the game. For instance, the base game only featuring four weapons, each contained in a Zelda like dungeon.

More dungeons with more weapons seems like an obvious fit for DLC as well, with ranged weapons entirely unavailable and only one option for light weaponry in the pick axe like hammer.
An expansion to the four current available shell (classes) could work well as planned DLC. Perhaps a ranged focused shell, or something with better DPS options.

Regardless, the opportunities for DLC for Mortal Shell are apparent, so it wouldn’t be surprising to hear that the team at Cold Symmetry have began work soon.

Will there be Microtransactions in Mortal Shell? 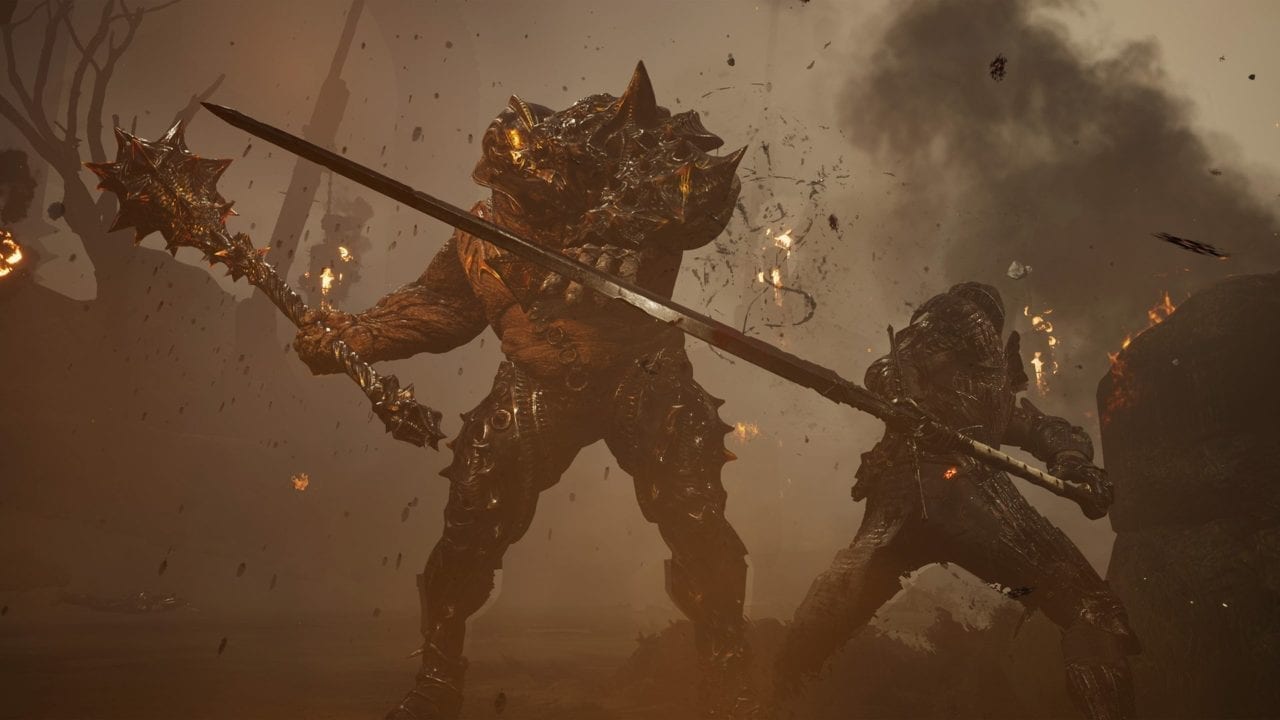 Something that had been confirmed by the developers ahead of launch is that there will not be any microtransactions in the game. Kiron Ramdewar has made it clear that he and his team feel any content in the game should be substantial enough to warrant an asking price, taking microtransactions out of the question.

Indeed, the entire reason the games base price is $30 is due to this philosophy and it is clear that any planned DLC will be intended to be worth a fair asking price.  It’s really nice to hear this kind of attitude from a game developer, and fans can be assured that any future Mortal Shell DLC plans will be additive to the overall experience.