Mortal Shell Molten Spike | How to Get 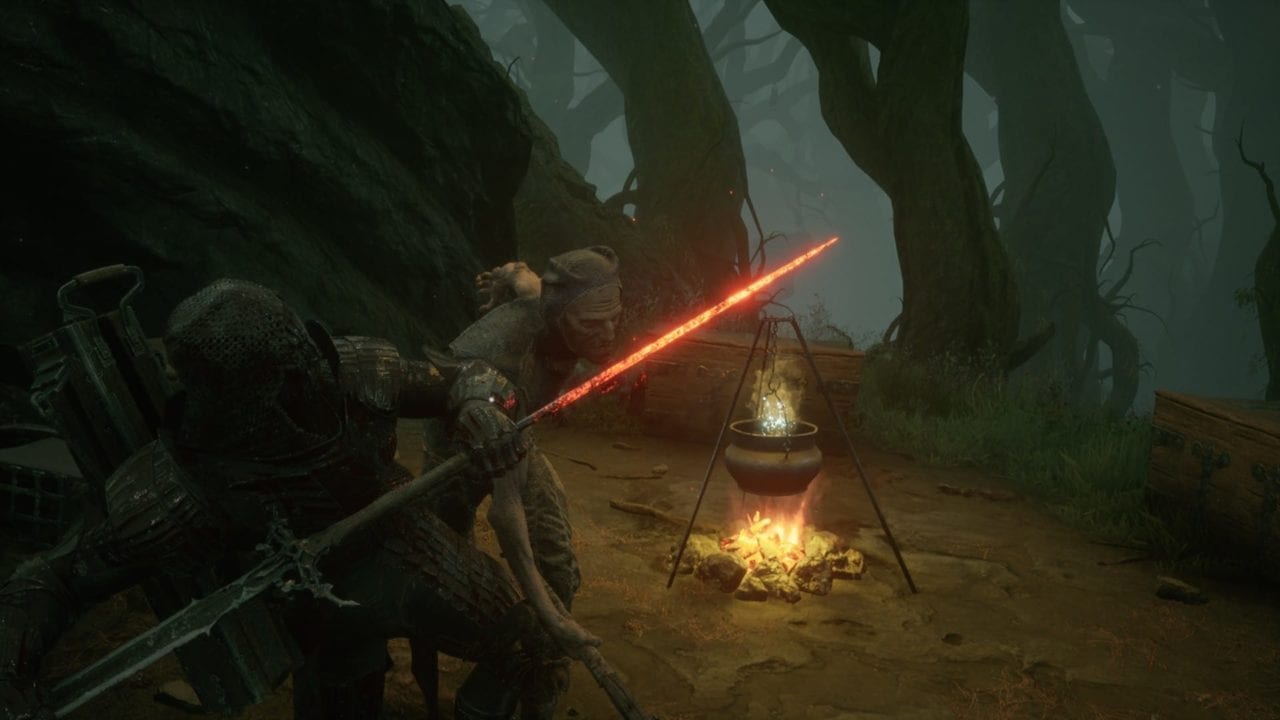 How to Get the Molten Spike in Mortal Shell 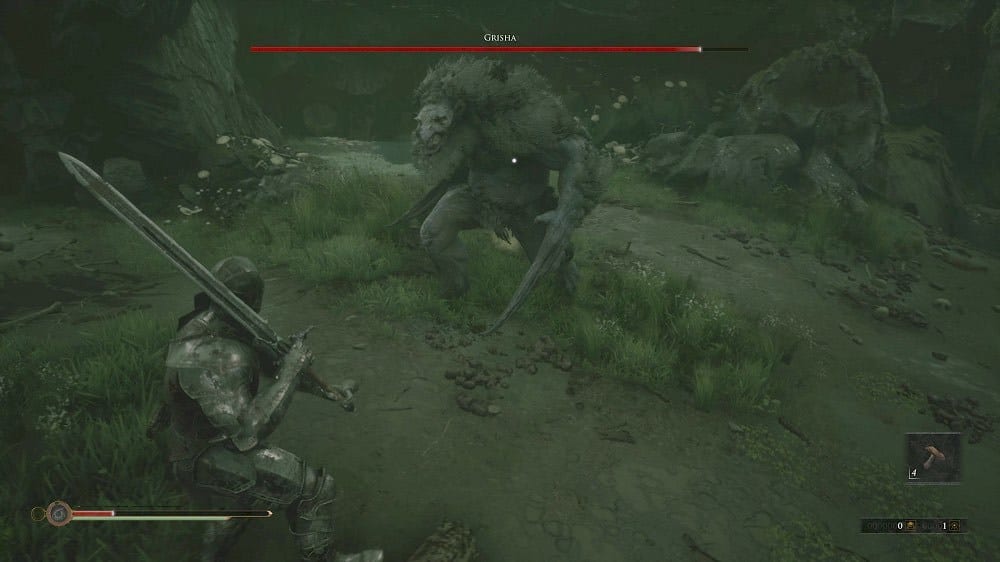 Getting the Molten Spike isn’t particularly difficult. The only real challenge in retrieving the spike lies in combat. In order to get unlock this weapon mod, you must have acquired at least one Sacred Gland. After that, you’ll need to clear out a cave full of enemies to find the mod item hidden in a chest.

Using your Sacred Gland will activate the fog, which is the first step toward getting the weapon upgrade. However, activating the Gland will cause more difficult and varied enemies to spawn. You’ll need to stay cautious.

After the fog has been activated, head to Falgrim. Follow the stream past the Giant Frog NPC until you find a cave downriver. In the cave will be a very visible campsite, complete with tents and a large camp fire. A Grisha mini-boss will be guarding the campsite, so dispose of it before searching for a nearby frog chest. In the chest you’ll find the Molten Spike.

As well as inflicting a fairly considerable amount of damage, this searing skewer applies the burning effect to any enemies it touches. Plus, it staggers bosses when they are hit directly by its attack, and you’ll be temporarily invulnerable during the attack animation. The attack costs two Resolve to use, but is more than worth the cost.

How to Attach the Weapon Upgrade 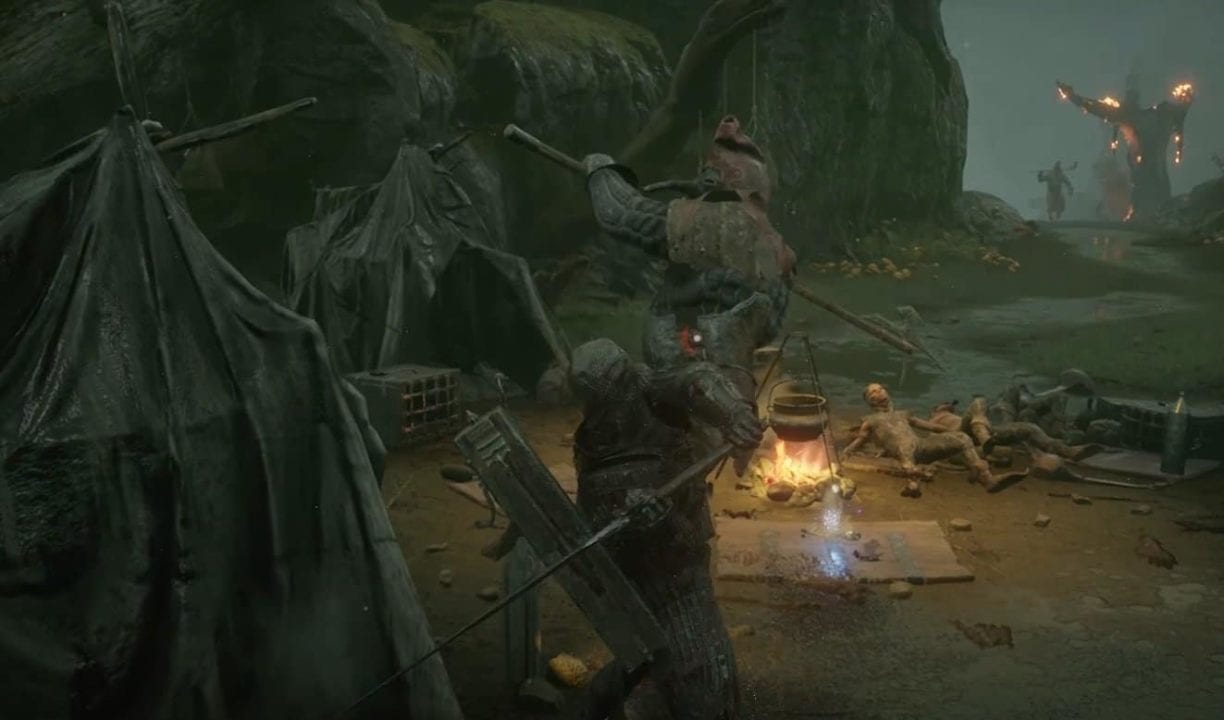 Before you can use the Molten Spike, you need to attach it to the Hallowed Sword. To do that, you’ll need to find an anvil. Anvils are littered all around the map, and chances are good you know where the nearest one is. Upgrades can also be applied at the workbench in Falgrim Tower.

With the upgrade item attached, you’ll be granted full access to the Molten Spike and its fiery powers. Feel free to use it in combat encounters and boss fights.