Mortal Shell New Game Plus | How to Unlock 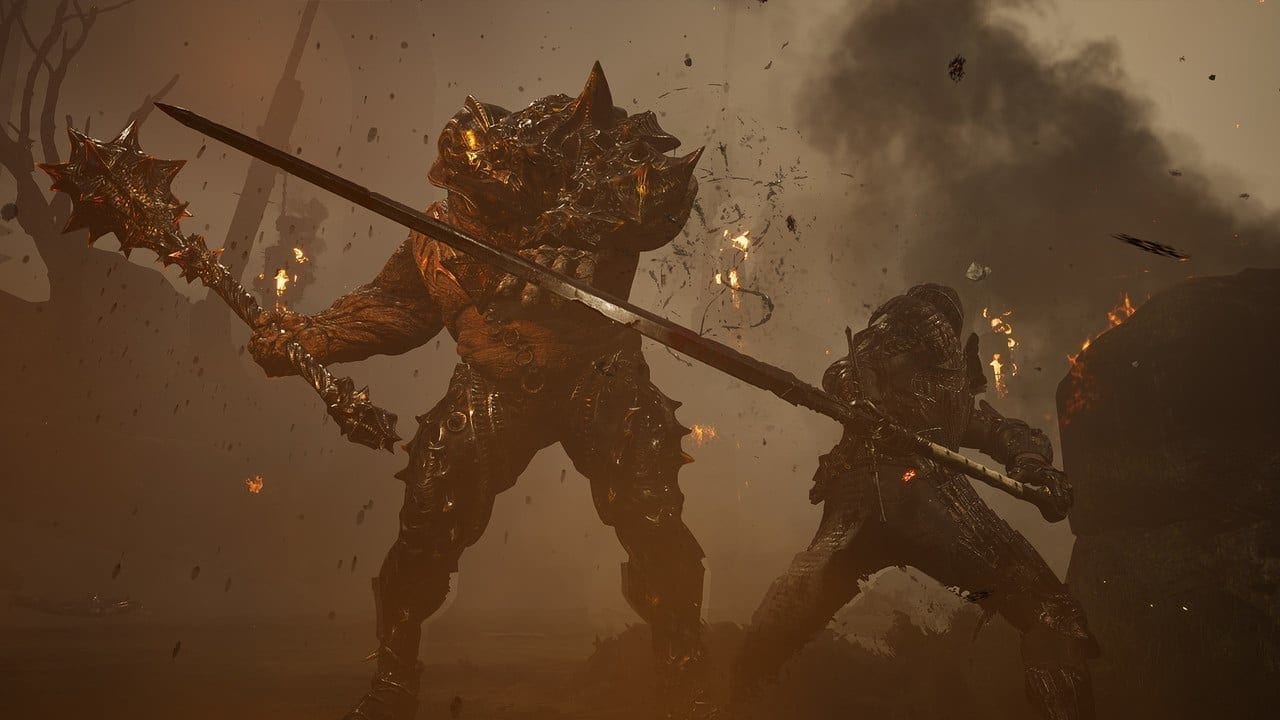 Ever since Mortal Shell’s initial release, many players have been praising it for being an elegant tribute to the Dark Soul series. Praise was also given the game’s environmental and character designs, along with its satisfyingly challenging combat. But after beating the game some players are wondering how to unlock the New Game Plus mode.

How to Unlock New Game Plus in Mortal Shell 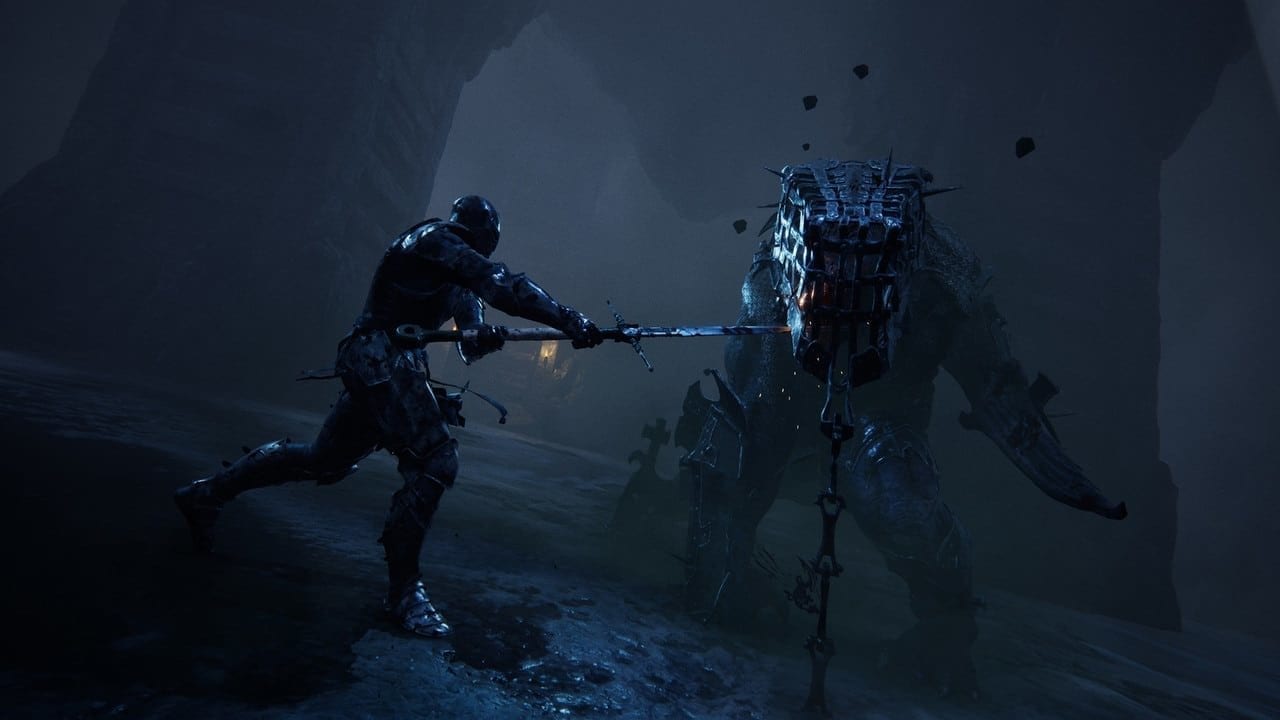 In order to unlock New Game Plus in Mortal Shell, you must first beat the game and the final boss, the Unchained. However, before you can even get to this point you have to defeat three other bosses named Crucix, Imrod, and Tarsus. In addition, to having to defeat all three, each one has an item called a gland that you will need to return to a character called the Old Prisoner.

Due to this, we suggest taking your time and to grind the necessary materials and gear needed before you face the bosses so that you can defeat them with ease. Then once you are truly ready, feel free to tackle any of the three bosses and after you killed all three take all of the glands back to the Old Prisoner.

After you return the last gland to the Prisoner he will then ask you if you can release his seal. You can choose either yes or no but in the end, it won’t matter as each decision will lead to the same outcome. This leads to a boss fight that you’ll need to complete to unlock the New Game Plus mode. Eventually, players will discover the enemies true form which is the main antagonist, after which you will then start the final boss fight.

Players should note that this fight will be a bit tricky, and we recommend proceeding with caution. The Unchained also has several attacks that may throw you off balance, but once you get the hang of it, you’ll find it’s not that difficult. In short, you need to focus dodging the initial dashing attack and quickly attack it to deal damage. Then, simply rinse and repeat.

This will continue on and the boss will soon spawn smaller enemies called Fondlings, but these should be easy to defeat as they die in only one hit. Once you have defeated this boss the player will be given a choice of either ascending to New game Plus or continuing on with the current difficulty setting. If you pick the first option you will soon spawn back at Fallgrim tower with all of your items.

Before you go, we recommend checking out some of our other guides for this game which will be listed down below.