Mortal Shell Best Shell | Which Shell Should You Choose? 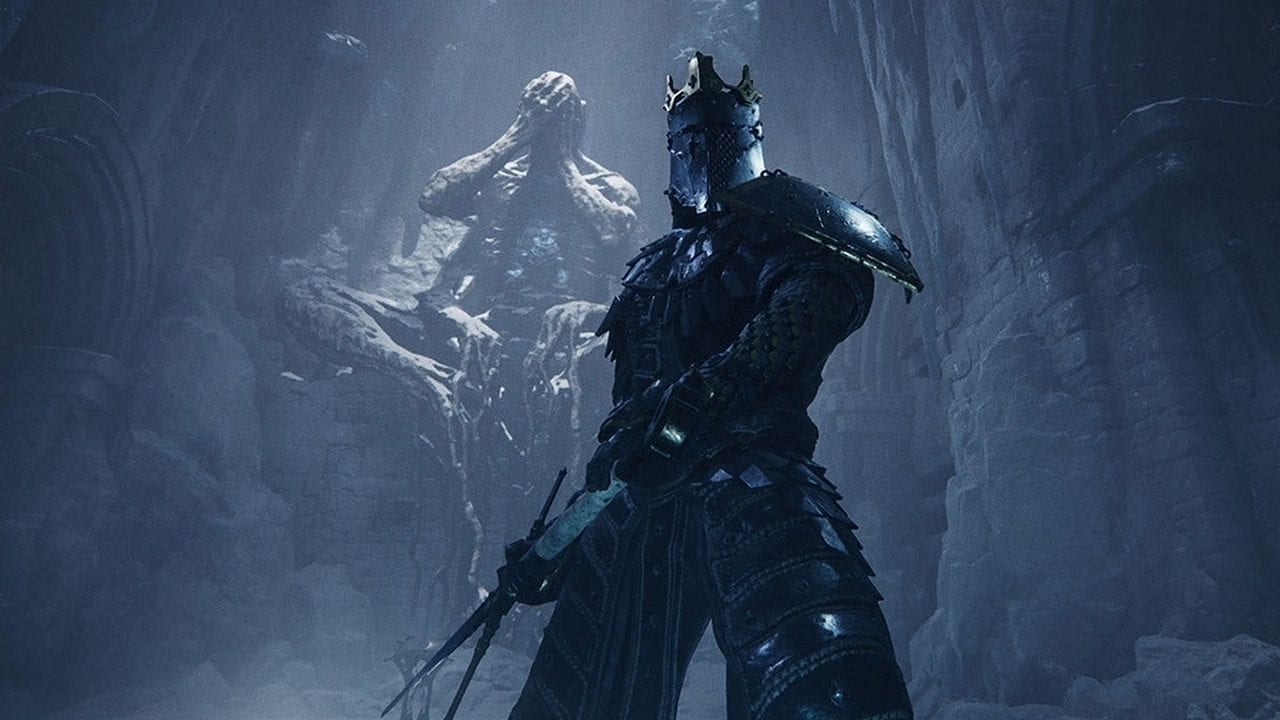 Since Mortal Shell was released earlier this week, it has already sparked debates about its content. Unlike most RPGs where players need to find and equip various pieces of armor and weapons, Mortal Shell has players choose between one of four preset bodies with their own set stats and abilities. As they explore the world, players will get a better idea of which is the best shell for their playstyle.

What is the Best Shell in Mortal Shell? 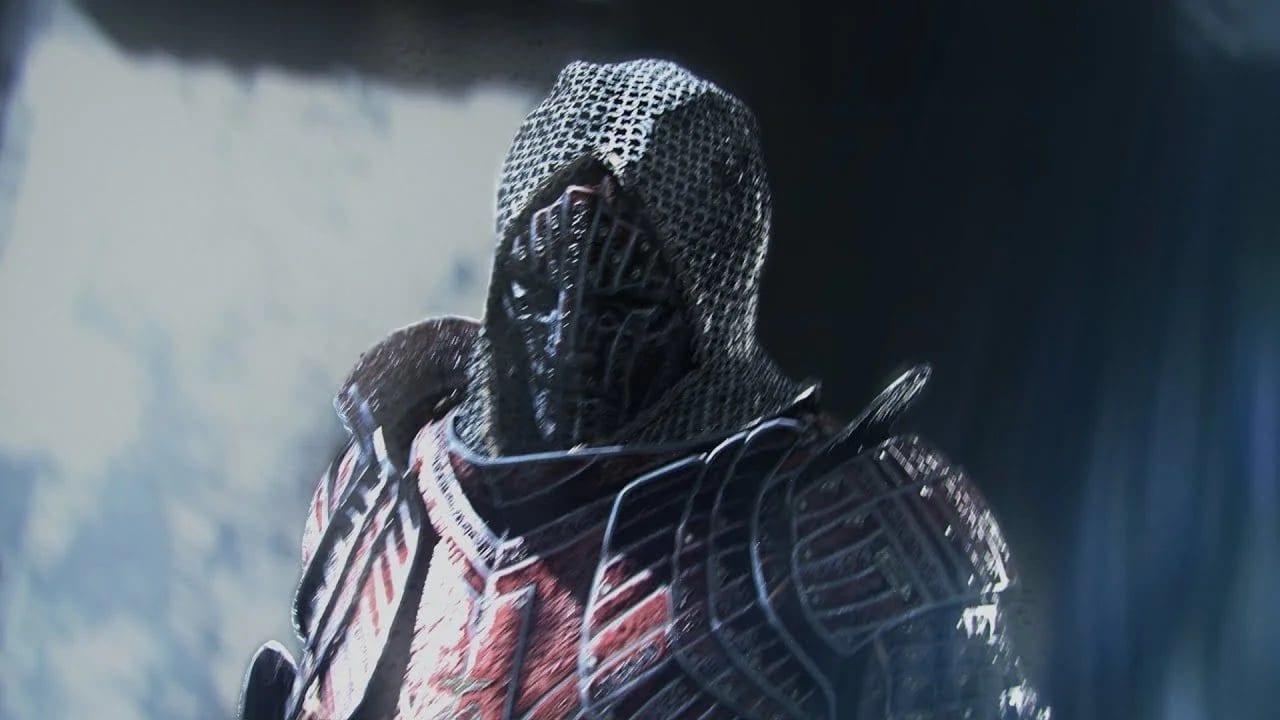 Despite being called ‘The Scholar,’ Solomon has the second-highest durability (health) after Eredrim, the Venerable. It’s very easy to die in Mortal Shell, so having plenty of health is key to… not dying. Combined with his average stamina, Solomon is able to be decently mobile while allowing room for error on late dodges and parries.

Each shell has a defining stat (with the exception of the Harros, the Vassal) and Solomon’s is resolve. In the world of Mortal Shell, resolve acts as magic allowing players to perform special attacks and parry effects. Since these are both very important to survival, the fact that Solomon has a surplus of resolve makes him very quite powerful and possibly the best shell. However, this is arguably his greatest drawback as there are only a handful of ways to gain resolve, but Solomon’s abilities make up for it.

While the other shells have ability-trees that involve a fair amount of statistics, Solomon’s are pretty cut and dry. With resolve being his primary stat, many of Solomon’s abilities revolve around generating it —which is valuable since the alternative is finding the necessary items. In addition, his skills make learning items easier and more effective while also benefiting from learning lore. Lastly, he’s able to learn powerful combat techniques that allow him to regroup and recover.

You can argue that any of the shells are worthy of the best shell honor, but Solomon’s build is hard to challenge. As a scholar, perhaps he has proven that the pen is indeed mightier than the sword.