MultiVersus | Can You Play Split-Screen? 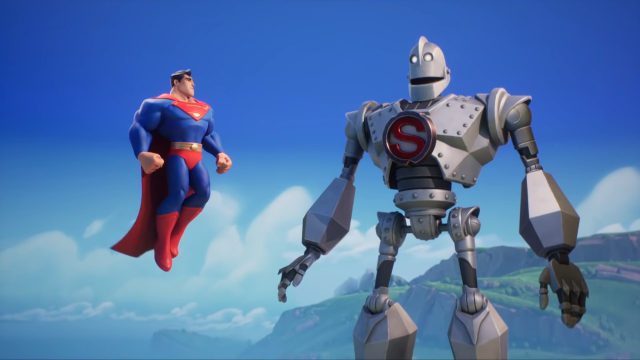 MultiVersus is the fighting game that’s catching attention for its eccentric action and cast of characters. From the insane ringouts to smirky lines of dialogue, everyone can have a blast in the WB multiverse. And since it’s free-to-play, it’s no surprise that players are cranking out combos online like wildfire. Nevertheless, this is a fighting game, so we ask the question: Is there any split-screen multiplayer in MultiVersus? We have the answers in the guide below!

Does MultiVersus Have Split-Screen Multiplayer? 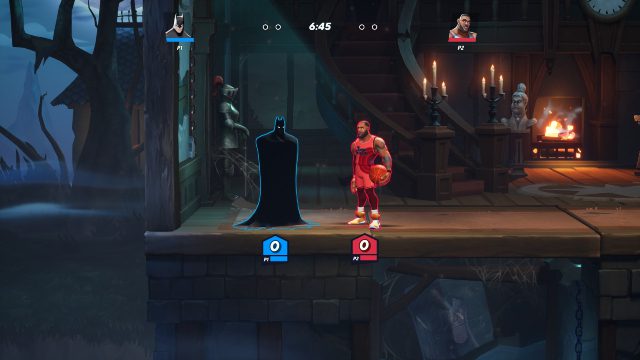 MultiVersus does not have any split-screen functionality. However, it does support local multiplayer. Essentially, you and your friends locally play on the same screen without any adjustments. Everyone gets to share the screen, so long as they have a steady remote connection. It’s basically couch co-op, which is an aesthetic that fighting games typically aim for.

It’s fairly important to omit split-screen feature altogether since the views get cut up into squares. Coupled with the fact that response time must be precise, having the characters clash would be a bit tricky to comprehend. It’s important to remember that when you’re fighting someone, you have to watch their every move; involving any split-screen could potentially hinder that action experience.

If you and your company of fighters are ready to join the fight, we’ve actually covered that aspect with our guide on playing local multiplayer for MultiVersus. As a quick reminder, start with the main “PLAY!” button on the beginning screen to access the game modes. It’s where you normally go for online matchmaking. For this case, click on the Custom tab on the top; it’ll be next to the Online and Practice tabs. Next, select Local Play from the three options (the other two options are Create Online Lobby and Join Lobby). You’ll then be taken to the primary local multiplayer page, where you can finally connect four controllers to the game.

If you wish to change the match settings or if you have less than four players, locate the book icon on the top right of the same local play screen. The game will allow you to switch up the mode, the number of ringouts, total time, and any hazards. And as a side note, local multiplayer gives you all of the characters to mess around with. Couch co-op is an effective route to embark on if you’re trying to test out every character with other people fighting against you instead of bots.

Got more questions on how to play and configure MultiVersus? We looked into certain inquiries with our guides on both toasting and taunting that you can check out now!