NBA 2K20 Best Jumpshot | What is the best shot? 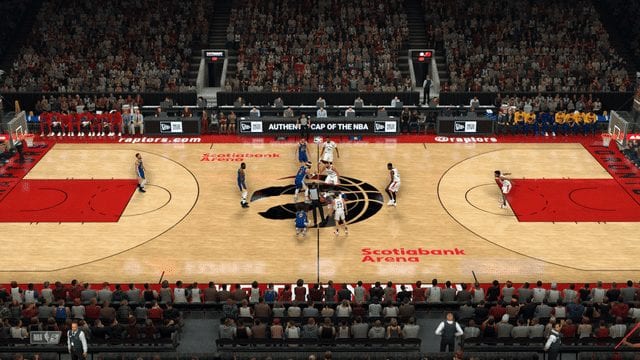 Everyone who has touched a basketball has a slighty different jumpshot. From Steph Curry to LeBron James, anytime you watch the NBA, you’ll see a variety of forms when players take a shot. In NBA 2K20, the same thing is true. There are a variety of different shooting forms that you can choose from to figure out the NBA 2K20 best jumpshot. So, which jumpshot will help you get the meter green every time?

NBA 2K20 Best Jumpshot | Which shot should you choose?

Every player is going to be a little bit different when it comes to jump shot preference, but we have identified three different NBA 2K20 jumpshots that will bring your game to the next level. You can see them all in the list below. Keep reading to learn more about each shot. 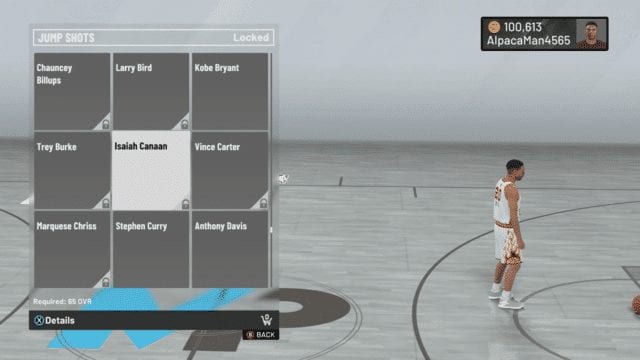 The Isaiah Canaan jumpshot is really good for those who are looking to get off quick shots. When it comes to your shooting form, an added second can be the difference between a make and a blocked shot.

With Canaan’s shot, you’ll have the ball up in the air almost as soon as you press the shoot button. This quick shot will also work well with the release meter, as the timing is rather simple to get used to. Of course that doesn’t guarantee a make, but it certainly raises your chances. 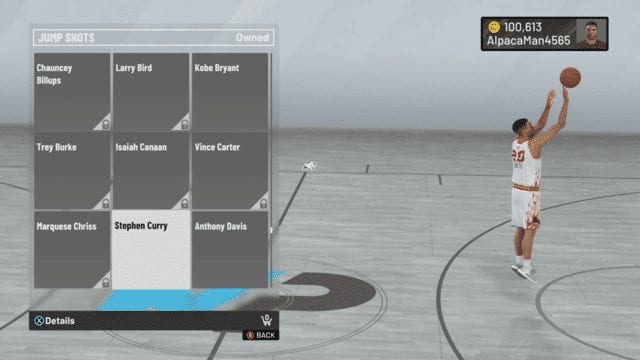 Steph Curry is undoubtedly one of the best shooters in the NBA, so it should come as no surprise that he has one of the best NBA 2K20 jumpshots. While his shooting mechanics are a little slower than some of the others, it is still quick enough to get off a good shot while being defended. 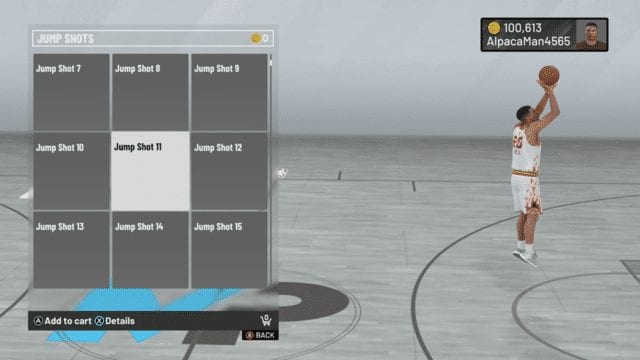 The final NBA 2K20 best jumpshot that we recommend isn’t modeled after a player at all and is simply referred to as Jump Shot 11. This shot includes a short hop, prior to shooting. If you look at it closely, it actually seems like it should be a travel, but that’s not the point of this post.

The added hop will help you get a little bit of extra space between yourself and the defender when trying to get a shot off. While it may not seem like much, that added few inches of space could be the difference between a make and a miss.

NBA 2K20 Best Jumphsot | How to choose your shot?

All of this information is great, but it’s kind of useless if you don’t know how to choose your own jumpshot in NBA 2K20. To choose your jumpshot, you’ll need to head to the online tab in the main menu. From there, head to your MyPlayer.

Once there, open up the Appearance menu and you’ll see the Animation Store. From there, you can select the Shots tab and then Jumpshots. You’ll then find a mega list of preset shots options where you can choose the NBA 2K20 best shot.