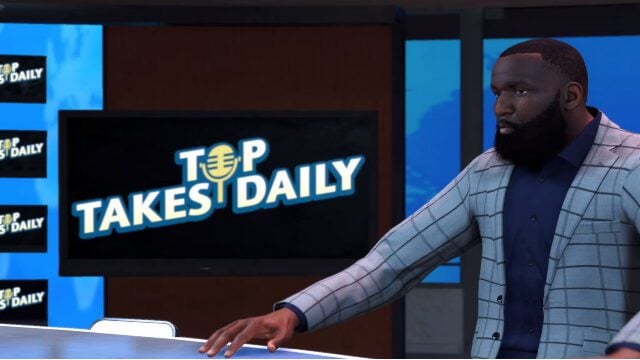 Players who are looking to get traded in NBA 2k22 must follow a new way of doing so in this year’s version of the game. Instead of starting up the timely process, the trading feature is now a part of the narrative. You need to follow a few steps in dialogue decisions while also continuing to play the games. It’s not difficult, but it can be a bit tedious. Here’s all you need to know about getting your character traded. 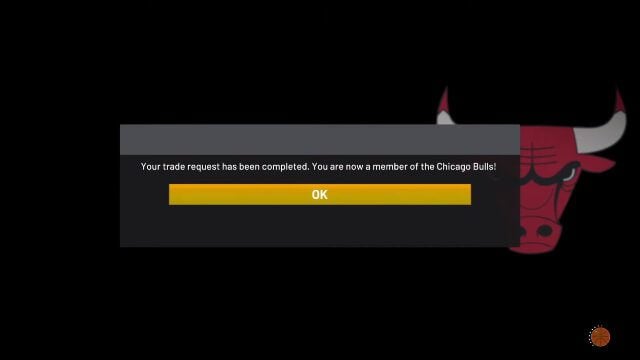 To get traded in NBA 2K22, you first need to start the Trade Rumors narrative. Then you’ll need to speak with Ricky after watching the Kendrick Perkins’ video by selecting the “Yes. I want a fresh start somewhere else.” dialogue option. After playing a game, your agent will talk to you about picking out your top three teams for potential trading. Once selected, tell your agent that you need the process to be quick with “Being aggressive and making it happen quickly.” In the game’s nature of asking are you sure, pick the “Take it public, make it happen now” dialogue choice.

This will propel the story to ensure that your character talks with your coach about the possible trade. An interview with Candace Green will eventually transpire where she’ll ask you about the trade rumors. Confirm that they are accurate with her, then continue on with your career until your agent finally confirms the finalized trade with a cutscene.

This is mainly how to get traded in the game. The other route, if you’ve played far too many games in your career for the dialogue option, you can request a trade through the Progression tab and select “Request Trade.” You will then pick the one you want to join from the complete list of teams. Play as many games as you need to increase that team’s interest to one day accept you as one of their own.

One important thing to remember is that you must be on the starting lineup if you are looking to trade teams. This will occur during a cutscene with your General Manager after you’ve played enough games to make this chapter happen. In other words, you have to be a starter on your team; otherwise, the trading option will be inaccessible to you.

Before 2K22, requesting a trade for your character would include a few perquisites that would require more time. You would’ve had to have played at least ten games with your team while also becoming a starter. The other thing players had to keep in mind was the trade deadline as well, but it seems things have changed for this year.