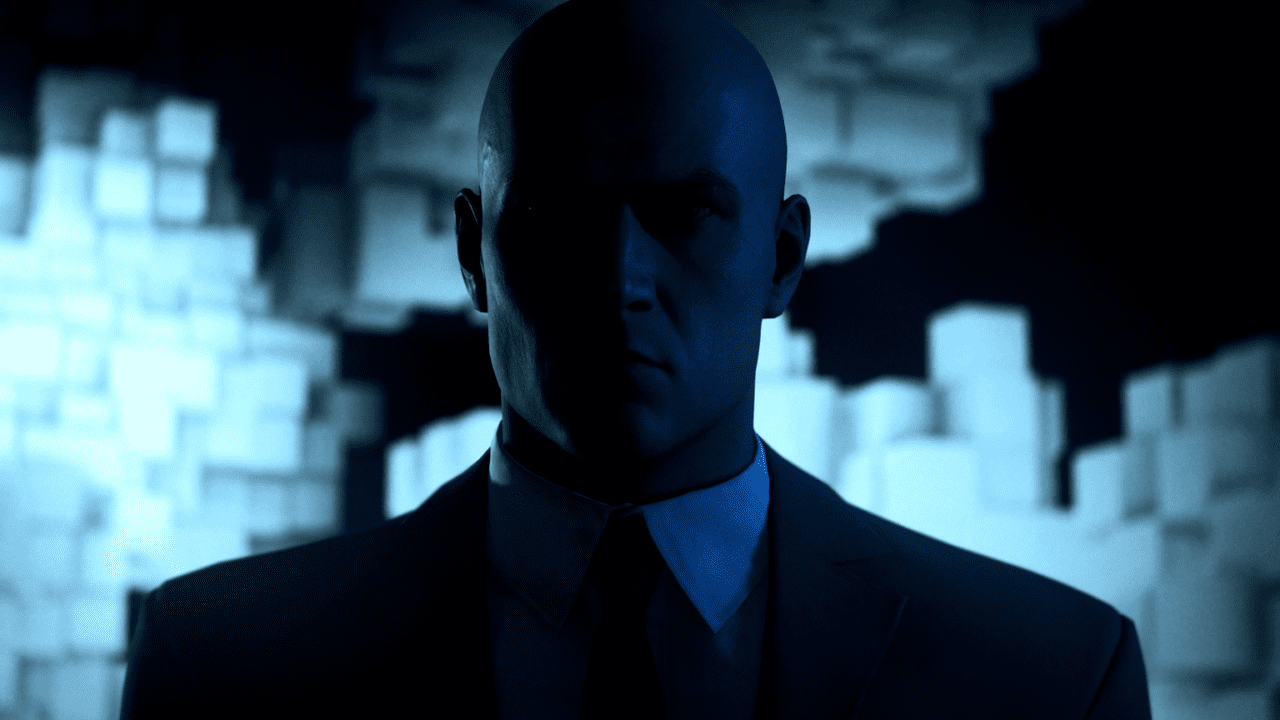 New DLC for Hitman 3 is on the way. The second part of the game’s Seven Deadly Sins expansion series will focus on Pride, spanning May and June. Like the rest of the planned content drops, the Pride pack introduces new weapons, contracts, and costumes for Agent 47.

The key addition is a new Escalation mission, which launches today, May 10. It contains one new mission: A neon-inspired level called The Pride Profusion. It also contains a new metal-plated tuxedo, the Narcissus Suit, a sword called the Proud Swashbuckler, and a pistol called The Majestic. Alongside this, another Escalation Mission, called the Sebastian Principle, also released today. Here, Agent 47 heads to Dubai to kill Sebastian, a self-assured millionaire who needs humbling.

A new target called the Iconoclast, a rival assassin, will be available from May 12 until May 24. Previously working under the same handler as Agent 47, her defection leaves no choice but to take her out. This is alongside a futuristic mission called The Icon, accessible in-game from May 14 to May 23. In this mission, Agent 47 needs to kill a washed-up movie star, and his Iron Man-inspired suit suggests it’ll happen while cameras are rolling.

Fans of the series will remember the Paris fashion show assassination from 2016’s Hitman reboot. This arrives on Hitman 3 in late May and stays until June 6. It’ll also contain a new target: An elusive hacker going by the Black Hat, who Agent 47 has no intel on. Both this and the Icon mission are free for players who own the base game and the Hitman 3 Starter Pack. The other packs, however, will set you back real money to play.

This latest Pride DLC pack is the second of seven eventual DLCs, so there’s a lot more Hitman goodness to come later this year.