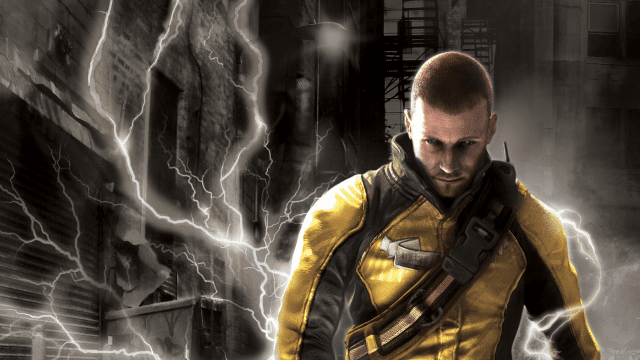 If you’re a fan of the Infamous series, we’ve got good news. According to rumors from trusted PlayStation leakers, it seems like a new entry in the super-powered franchise could be announced as early as this week. It appeared that this Thursday’s PlayStation Showcase event will contain the reveal of the latest Infamous game for PS5. Of course, this is far from confirmed right now – so join us as we dig into all the information we have so far.

Is There a New Infamous Game for PS5? 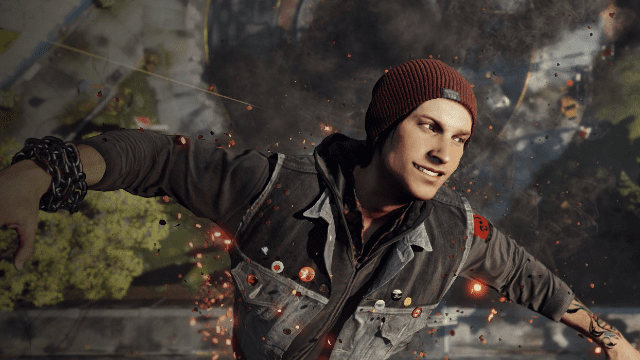 The exciting rumor comes from Nick Baker, a gaming journalist who often breaks PlayStation scoops. Earlier in the week he shared that God of War Ragnarok will appear at the showcase, but today he tweeted this:

Ok. Please take this one with a grain of salt because it’s one of the things I couldn’t get confirmed. But because I like the series I’m hoping it’s true. But there’s a chance we could see Infamous make a return at Sony’s showcase. Fingers crossed.

If it turns out to be true, then this is a huge development. There hasn’t been a new Infamous game since 2014’s Infamous First Light, which was a spin-off of the PlayStation 4 title Second Son. After almost a decade out of the spotlight, it seems like a good time for the series to return.

However, at the moment it’s unclear just how much weight these rumors hold. Baker himself admits that he cannot 100% verify his information – and as such, this could easily turn out to be false. However, he has been right before, even confirming this week’s showcase before it was announced:

So I was receiving a lot of DMs last month about whether there’d be an August show from Sony and I said to all my source hadn’t heard anything. But now I’m being told to expect something in September. What it is isn’t exactly clear right now. Hopefully I’ll get more info.

One thing worth bearing in mind is that a potential Infamous revival will likely be in the early stages of development. That’s because the franchise’s developer, Sucker Punch, has only just wrapped post-launch support for Ghost of Tsushima. The recent Director’s Cut of that game seems to have closed the door on their samurai game, meaning there is room for a new project. If Sucker Punch are back for this one, it’ll likely only be in the early stages. If not, then a third-party developer could be handling it.

We don’t know anything for certain yet, but the rumors are certainly strong enough to drum up some anticipation. We’ll know by the end of the week whether it’s true or not – but for now, it’ll be hard for Infamous fans to think about anything else.