New Pokemon Snap Ho Oh | How to Get 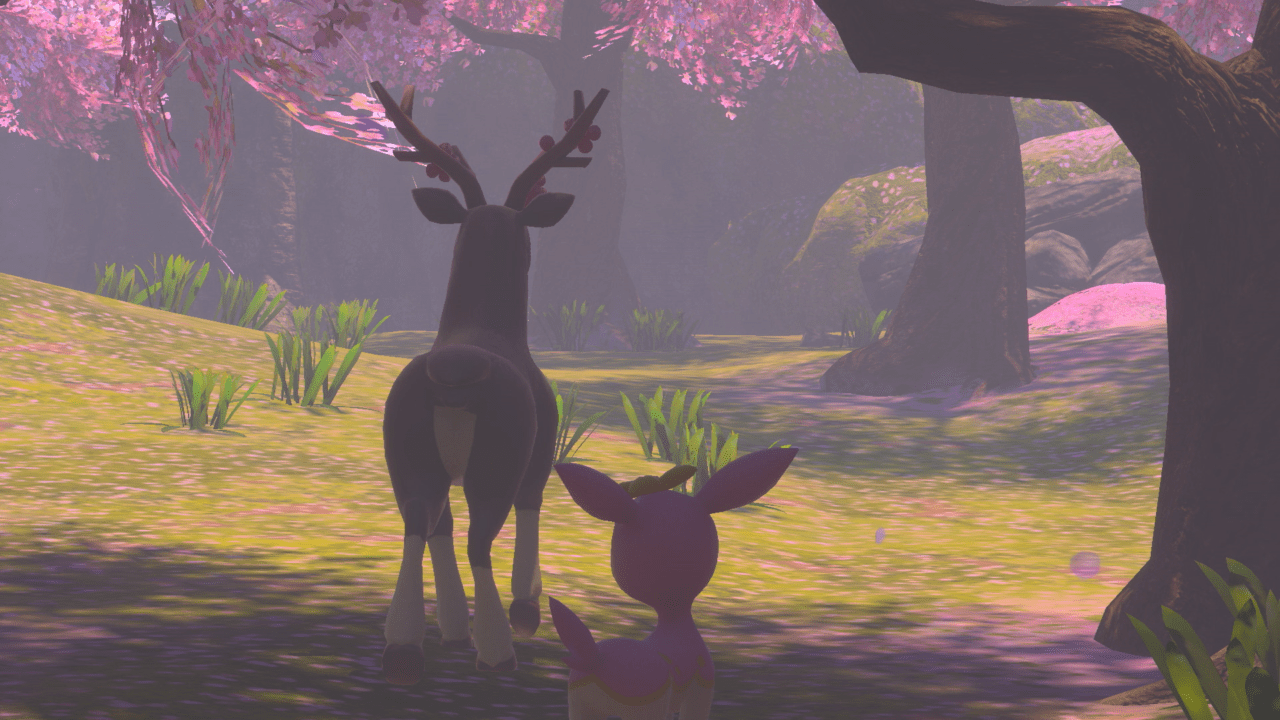 It’s been a few days since the release of the long-awaited sequel to everyone’s favorite photography game, and players have been using that time to discover all the new Pokemon featured in New Pokemon Snap. Today, we’ll take a look at how to find one of those new Pokemon, the legendary Ho-Oh.

How to Get Ho-Oh in New Pokemon Snap 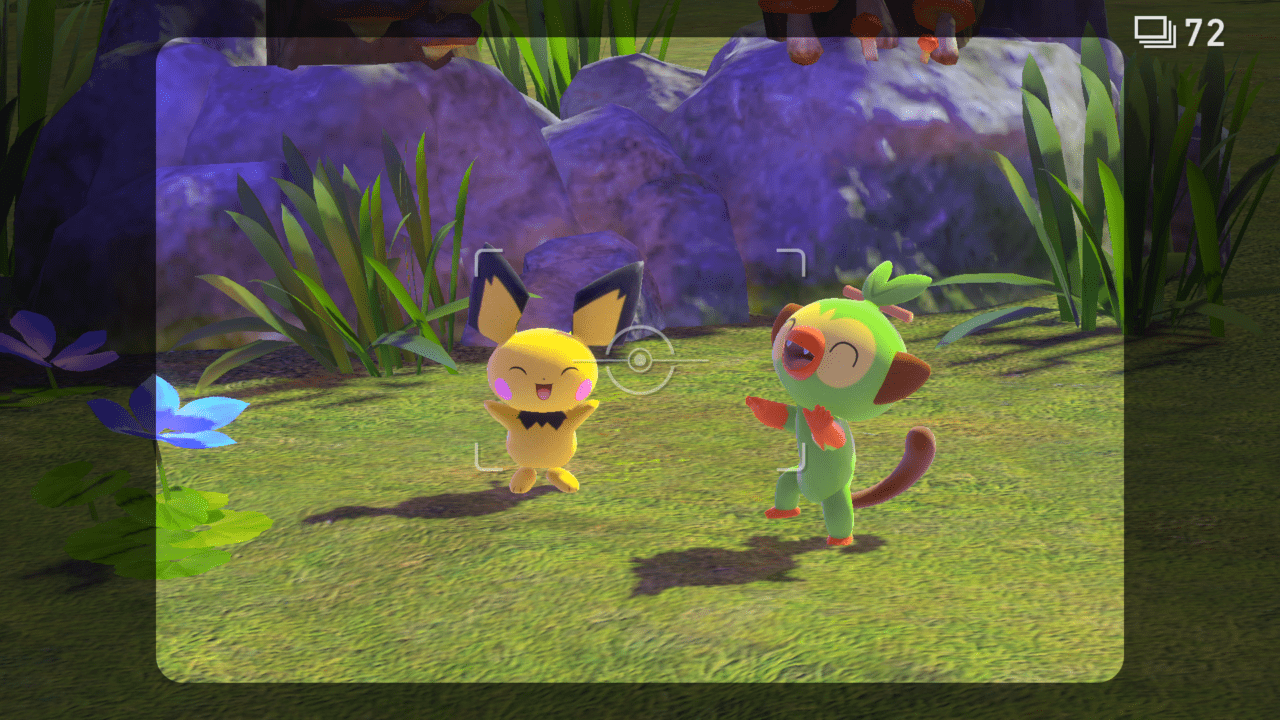 When the game has been completed and you talk to Todd afterward, he will offer a variety of requests to choose from. For this one, he will talk about seeing a legendary somewhere near the volcano.

After taking the request, you’ll be on your way to Fireflow Volcano Level 3. You’ll have four chances to catch a picture of Ho-Oh while in this area. The main item you’ll need during this is the illumina orb.

The first opportunity will come at the start of the level. To the right of you there will be a space between two mountains. There you can see Ho-Oh flying by.

Next will be right after passing through the dried-up lava passageway. This time you’ll see Ho-Oh flying above the rocks. Turn around completely and you’ll get the third opportunity to catch them.

The last location is a bit harder, as it will have required you to get a picture in the three previous chances. If you do, you’ll end up finding three of its feathers inside the cave. Throw the illumina orbs to activate them, and the Ho-Oh will show up and fly around at the end of the level.

This will be the best opportunity to get really good pictures of the big red bird. It’ll start by slowly descending down from the sky for a bit. Once its low enough, they’ll screech and then start flying in circles. Throw the illumina ball to get it to screech again and get some new shots from different angles.

It will fly around for about one and a half rotations. After this, it’ll stop near the tunnel entrance up above, and shoot forward in a roll, before landing on the floor below. You’ll briefly be able to get off another couple shots before the level ends.

And that’s how to find Ho-Oh in New Pokemon Snap. Hopefully this helped not only find them, but get the best pictures possible as well.

Liked this guide? Check out more on Guide Fall!