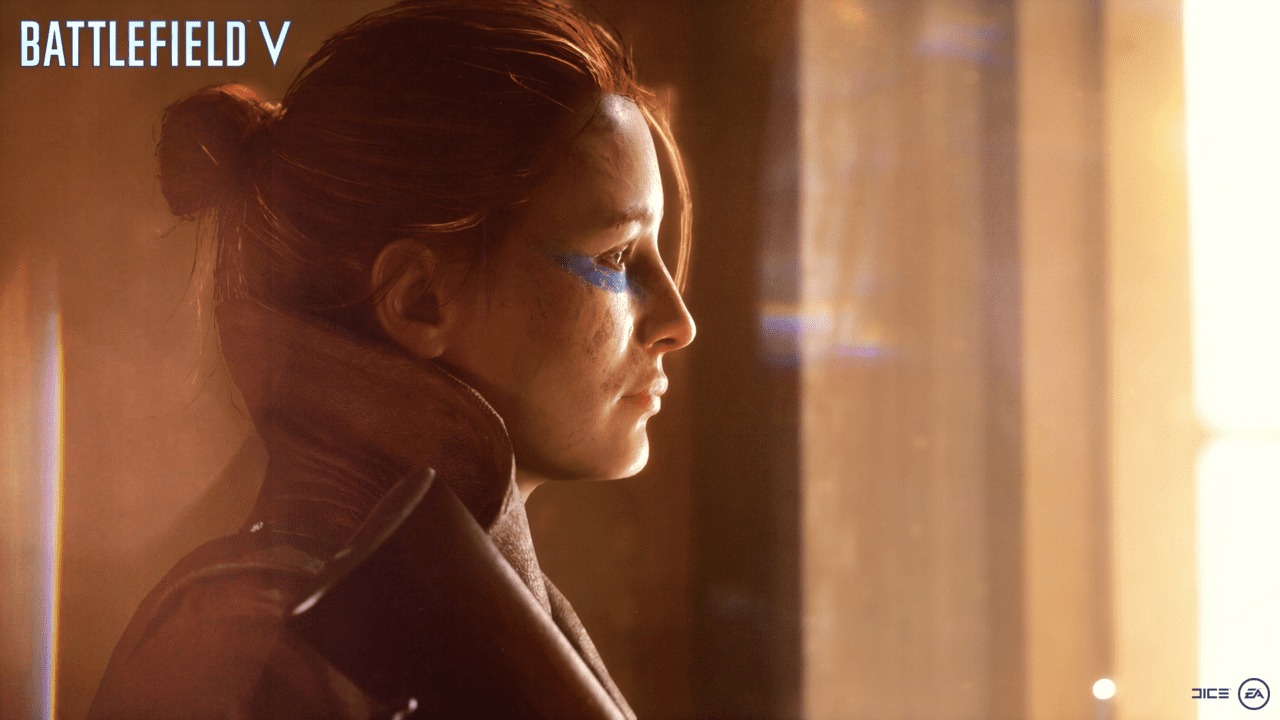 It looks like DICE plans to take the next Battlefield game in a bigger and bolder direction. A tweet from EA’s account confirmed that the newest Battlefield will launch later in 2021, while teasing a new announcement soon.

Details are thin on the ground, but DICE General Manager Oskar Gabrielson called the upcoming game “jaw-dropping.” A tweet from the official Battlefield account confirmed that four studios are working on the game, including original developers DICE in addition to Criterion Games. Also present are EA Gothenberg and DICE Los Angeles.

Crucially, it seems EA is leaving previous-gen consoles behind for the new Battlefield. In a blog post, Gabrielson said “the power of next-gen consoles and PCs” will enhance the Battlefield experience. With no mention of PlayStation 4 or Xbox One, the game could be a solely next-gen release. This is unlike Battlefield 4, which launched on PlayStation 3 and Xbox 360, as well as the then-new consoles. 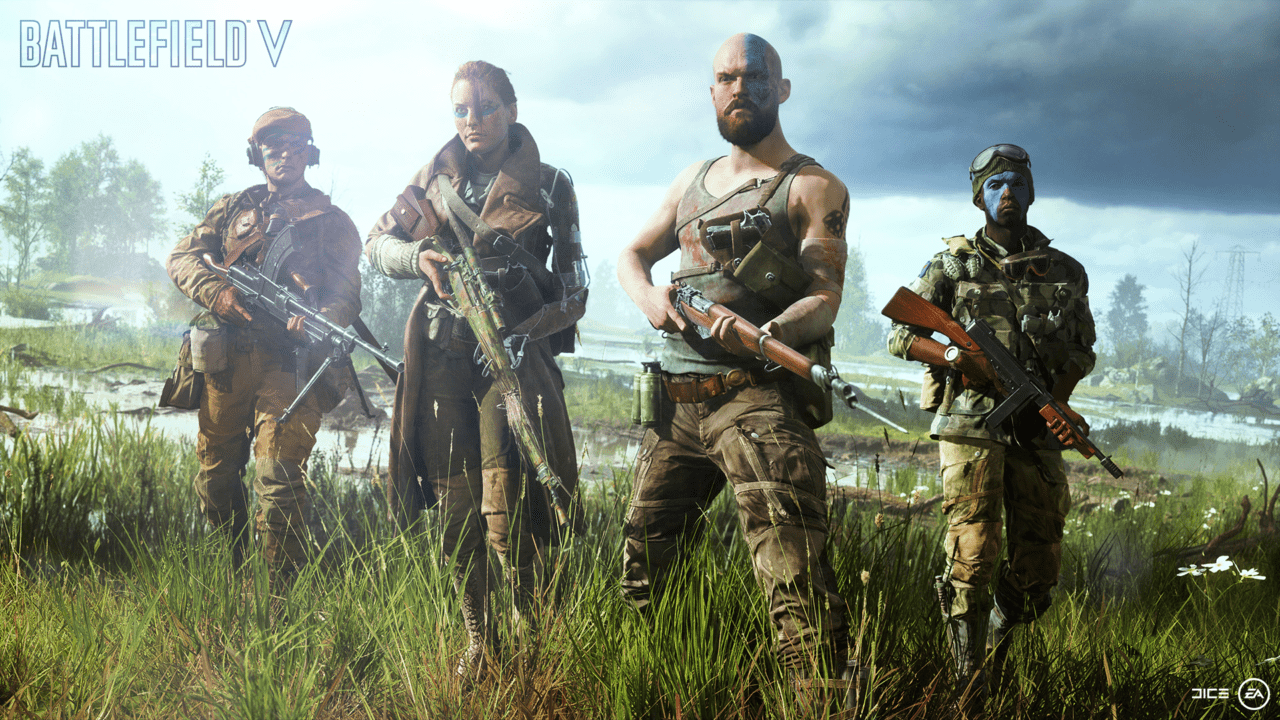 Harnessing increased processing power, the game will host larger lobbies and grander maps. Gabrielson discussed “massive battles, packed with more players and mayhem,” teasing an increase on the 64 players available in Battlefield V. It also seems to build on the ‘Levolution’ mechanic from Battlefield 4, where maps could morph dramatically mid-battle. Gabrielson also mentioned “game-changing destruction,” which certainly points to a return of these features. Other information is under wraps, but Gabrielson says a reveal is coming soon. Details and trailers will likely emerge in the next month or two.

Recent leaks have suggested the next Battlefield takes place in the near-future, with robots and drones featured as enemies. The campaign will reportedly allow players to choose from a range of nationalities, from British to Japanese, taking sides with either America or Russia. These are the last two superpowers in the war-ravaged world in which the game takes place. Of course, these details all come from leaks and rumors, so they should be considered skeptically. However, the leaker also estimated a May reveal for the game, which seems likely following today’s tweet.

Regardless of when it is revealed, the next Battlefield looks poised to bring the franchise into the next generation.