NieR Replicant Goat Hide | How to Get 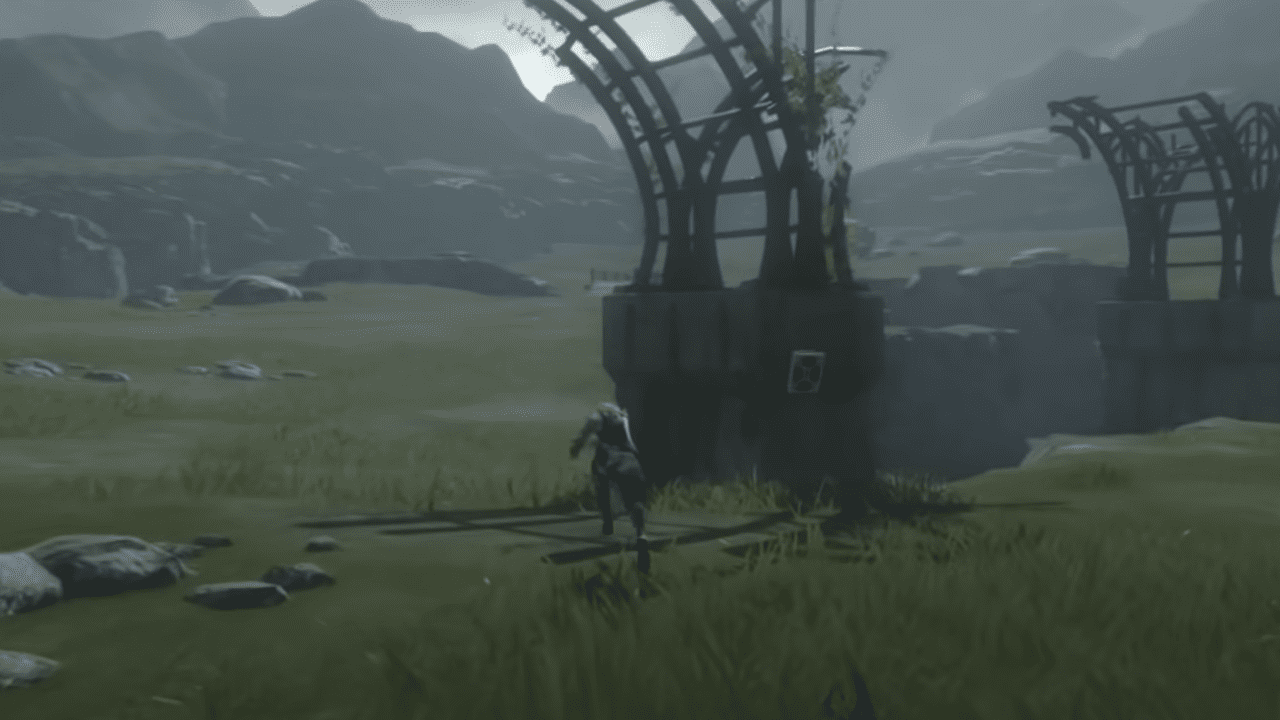 If you’ve ever played a standard MMORPG, you’ve got a good idea of what side quests in Nier Replicant are like. Collecting hides from random creatures don’t seem beyond our intrepid protagonists. So, when Nier Replicant side quests ask you to get goat hide, be prepared to do a bit of grinding. Not only is this quest random, but these goat creatures are rare, and don’t lose their skin very easily. Whether your goal is to 100% the game, or just finish a few quests that sound fun to you, this hide will be important for you.

How to Get Goat Hide in NieR Replicant 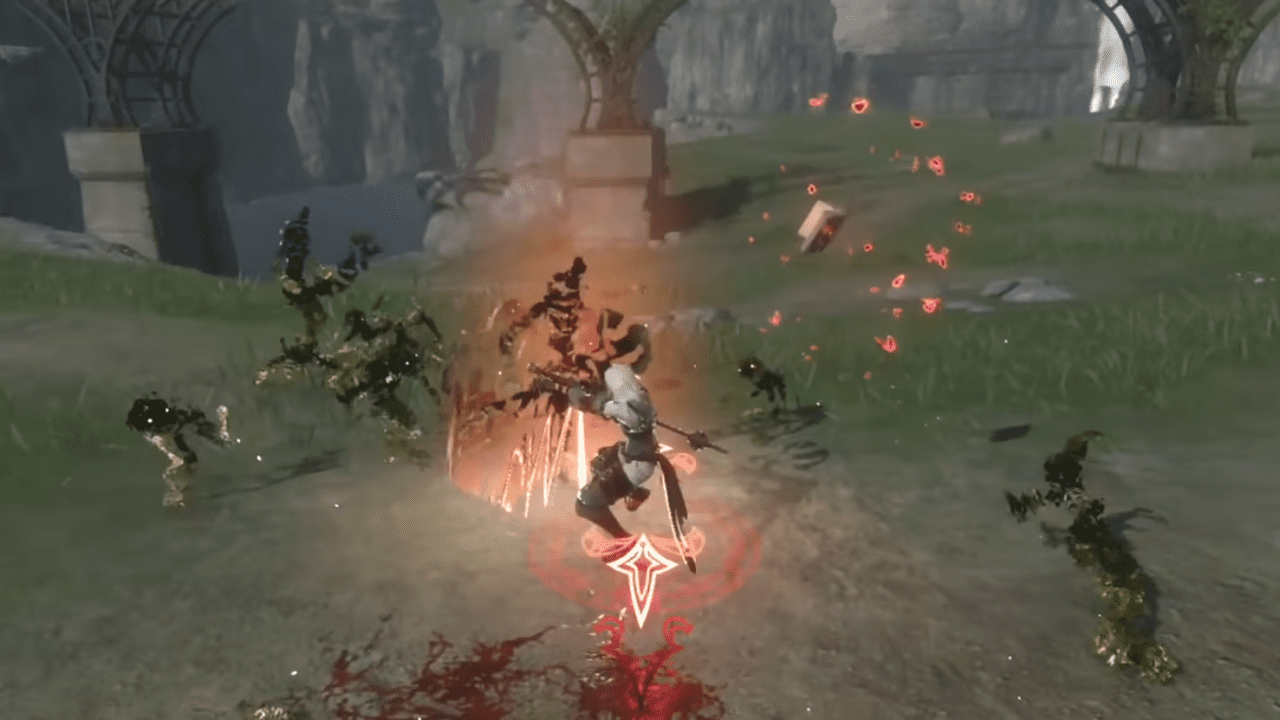 In order to get goat hides as easily as possible in Nier Replicant, you’re going to want to kill goats during Part 1, when animals are still around. Farm the two goats near the Village gate, near the start at the Forest of Myth, and the three goats on the Eastern Road. You’ll need 13 Goat Hides in total for the two sidequests, so it’s wise to farm them out early.

The best place to farm them is the Eastern Roads spawn, since there are three that you can blast right over. This is also the only spawn where goats spawn after the time skip, so this is the most consistent place to get goat hides.

These hides are rare. You’ll get a lot of goat meat before you get enough hide to complete these quests or anything else that you need to do!

The quests are “The New Merchant in Town” and “The Damaged Map,” which are in Part 1 and Part 2 respectively.

For “The New Merchant in Town,” you’ll also need to hunt down 10 Wool and 5 Natural Rubber. Both of these are great to farm in the Northern Plains. Natural Rubber is purchased at the Seafront Store.

“The Damaged Map” requires 3 Machine Oil and 3 Eggplants. You’ll need to grind this up at the Eastern Road. These all take some time to grind, but it’s all worth it to get some sweet, high-tier weapons!

Want some more Nier Replicant news and articles? Check out some of our guides!