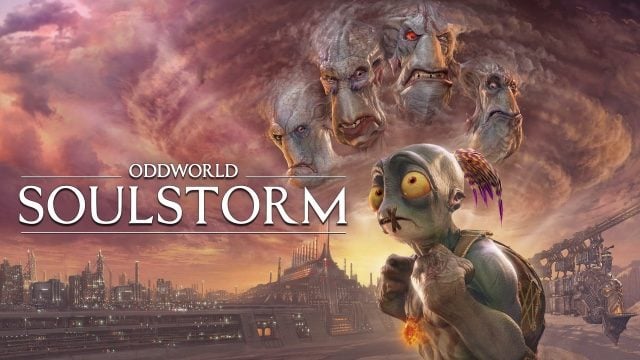 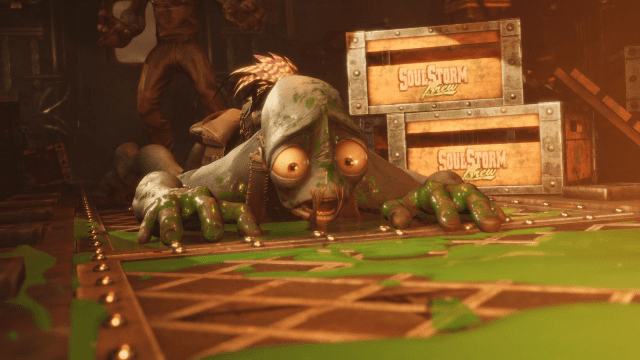 Oddworld Soulstorm lands on Xbox in late November. As information on the Xbox edition is still light, no precise release date has yet been provided by the publisher. We’ll be sure to update this story when those details become available.

Otherwise, developers Oddworld Inhabitants confirmed the new release window today. It comes as part of the Oddworld Soulstorm: Expanded Edition, which will tweak gameplay and add new content to the base game. We don’t yet know what the new additions will consist of, however. You can imagine there will be more levels, on top of the already-released fixes from previous updates. This Expanded Edition lands on all consoles you could previously play Oddworld Soulstorm on, as well as Xbox.

Oddworld: Soulstorm Enhanced Edition will be available by the end of November to all Xbox 💚 and PlayStation consoles and Epic Games Store.

The Xbox Series X|S and Xbox One Collector Edition and Day One Edition physical versions will be available for pre-order beginning today. pic.twitter.com/9fDJmxnpmX

One unclear detail around the Expanded Edition’s release is how it’ll work for PlayStation consoles. Oddworld Soulstorm was a PlayStation Plus monthly game upon its release, meaning subscribers already have it for free. With the new re-release adding new content, it’s unclear whether PlayStation owners will need to re-purchase the game, or whether it’ll be available as an add-on.

Either way, Oddworld fans on Xbox can look forward to finally trying out the game in the coming months. It still remains to be seen how the release will work for PlayStation consoles, but it’s good news nonetheless.