Ooblets | Quickest Ways to Get Oobsidian 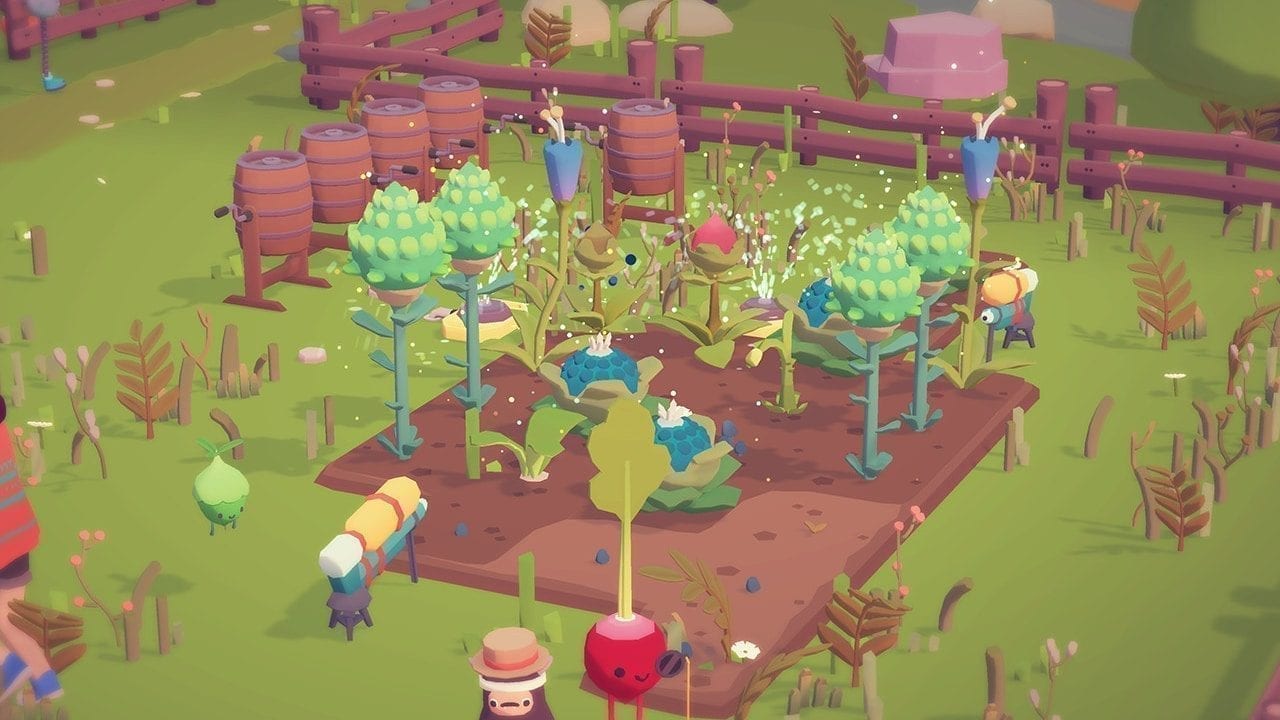 While you might think the Ooblets are the most important part of Ooblets, farming and crafting play a big role too. To make the most of your crops and make sure your Ooblets are comfortable, you’ll need to build the necessary facilities, and these require Oobsidian. This resource is arguably the rarest and most valuable in the game, but there are some surefire ways to get some if needed.

How to Get Oobsidian Quickly in Ooblets 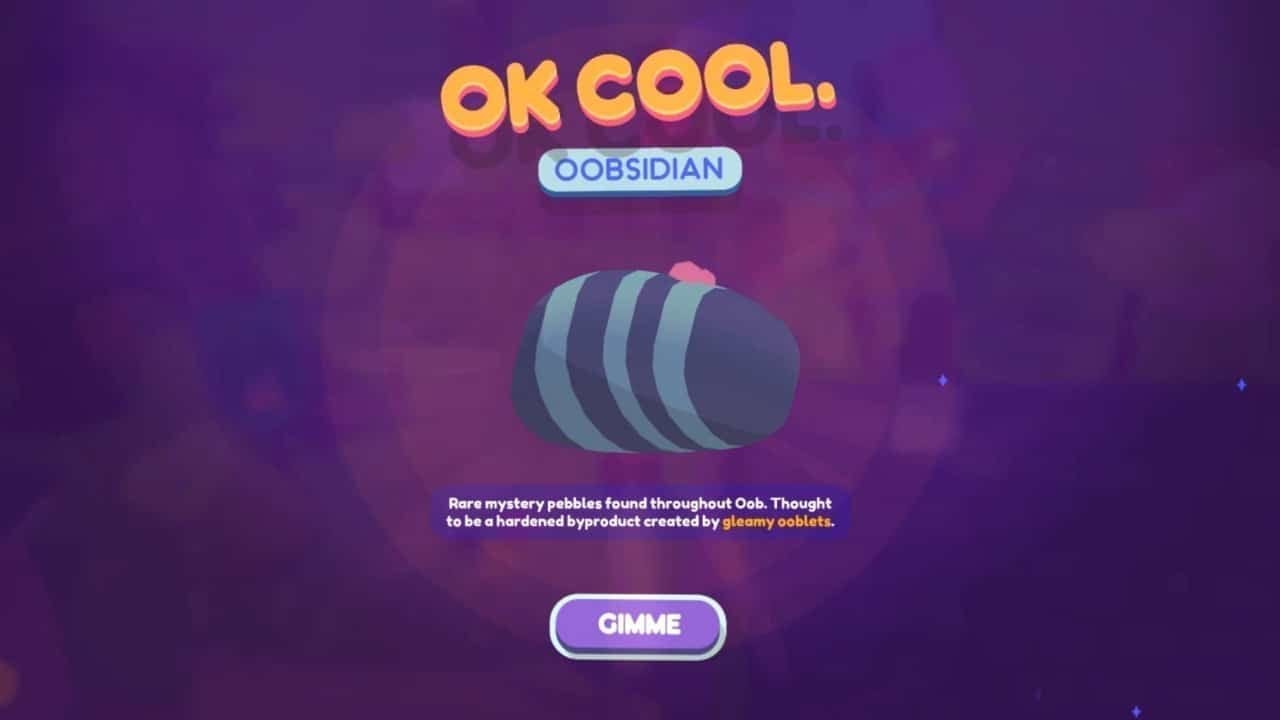 One of the most important structures in the game is the Wishy Well, which is located at the center of Badgetown. By completing tasks and earning badges, you can earn Wishies that can be spent at the well for permanent upgrades, expansions, and resources. Oobsidian is always available for purchase at the Wishy Well for 100 Wishies. It’s not the most practical method, but it’s definitely the fastest and most reliable. 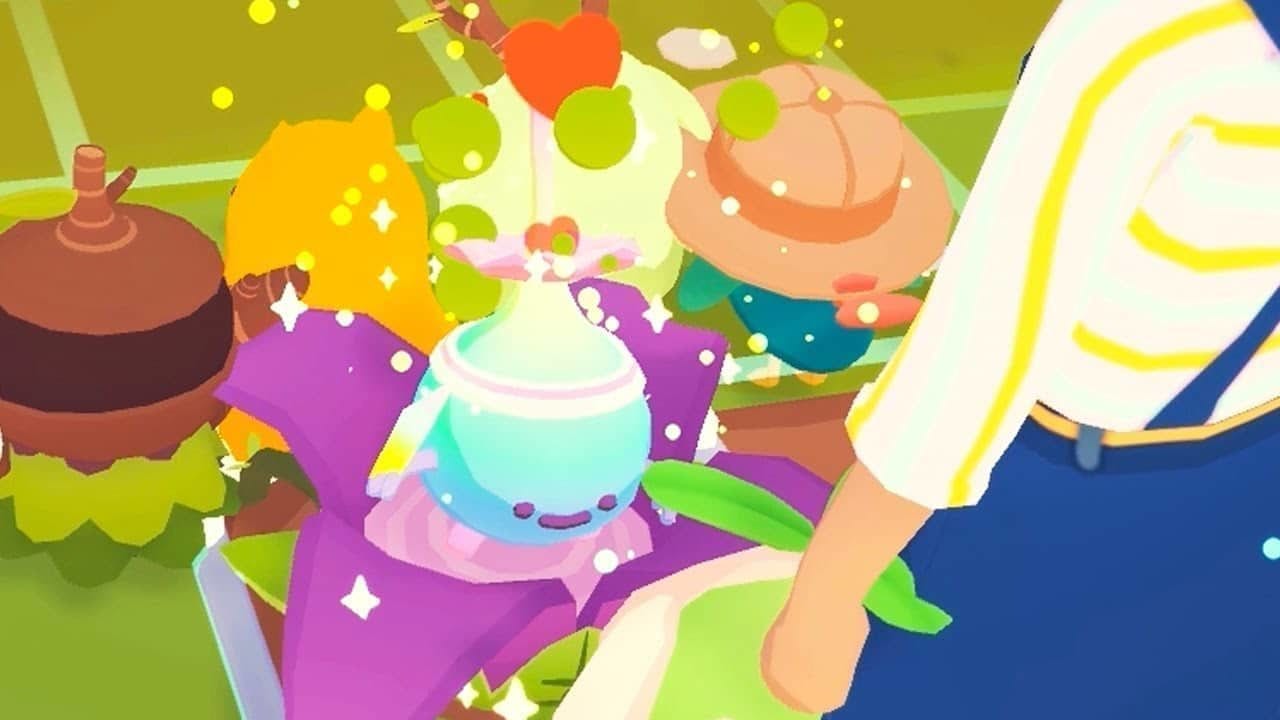 Oobsidian is described as being a byproduct of Gleamy Ooblets, a rare variation of Ooblet that can be found around town with a higher chance to encounter after Rainbow Rain. Once you encounter one, win a dance-off against them, get a Gleamy seed, and grow them on your farm. After that, let them wander your farm and they will drop Oobsidian every now and then. The more Gleamy Ooblets you have, the more Oobsidian can be farmed.

Bait can be made by recycling trash and certain items into slurry. Use the bait to go fishing off the docks and there’s a chance you’ll catch some Oobsidian. The three types of bait are Basic (10 slurry), Good (30 slurry) and Super (80 slurry). You’ll have better chances to catch Oobsidian if you use better bait.

Each day your farm will get swarmed with wood debris and rocks which will need to be cleared by hand. Each rock you smash has a chance to drop Oobsidian, but doing so requires energy. Depending on the number of rocks on your farm, be sure to have plenty of energy restoring items.

Oobsidian has a chance to spawn somewhere randomly on the map every day. The chance increases following Rainbow Rain, so get out there and explore!

By building friendships with characters and completing tasks you could be rewarded with some Oobsidian. It never hurts to be productive!