Ooblets | Which Club Should You Join? 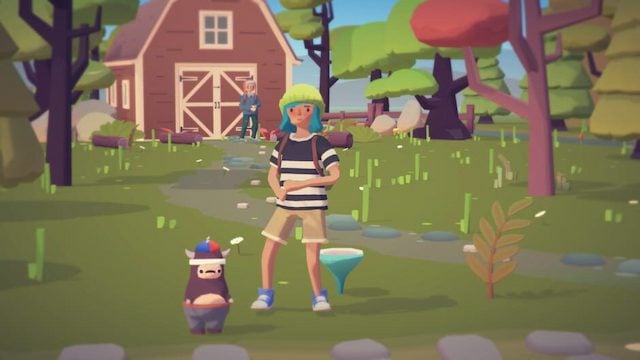 When you start off in Ooblets, you embark on a new life in Badgetown, which comes with its own set of challenges. The first challenge is acquiring an Ooblet, which Tinstle assists you with by allowing you to join one of the town clubs. However, at this early stage in the game, it can be difficult to determine which club and its associated Ooblet are right for you. That’s why in this guide, we will provide you with all of the information you need to make an informed decision about which club and its Ooblet are the best choice for you.

Which Club Should You Join in Ooblets? 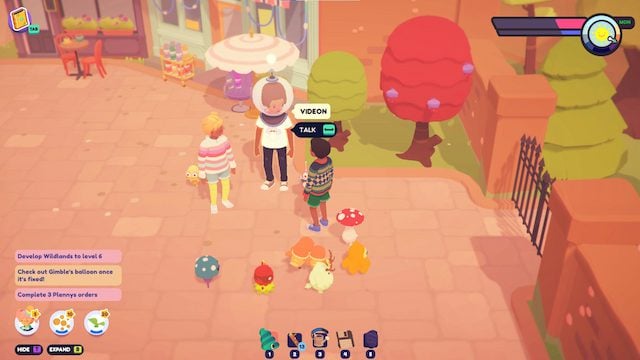 Before you choose a club in Ooblets, remember that your selection only affects your starting Ooblet. The Ooblets from the other clubs can be obtained later in the game, so the decision isn’t as dire as it appears. That’s why it’s best to select the club that best suits your play style in addition the one with the most appealing Ooblet.

Here are the important differences between the various clubs and their starter Ooblets.

Led by Melda, Frunbuns is the club for “sweet cuties who love cute things.” Choosing this club will give you an Ooblet named Tud, who acts as a sort of support character in dance battles.

Run by Videon, Mimpins is considered the club for introverted intellects. Joining them gives you a cute robot Ooblet called Sidekey. This Ooblet is also a type of support character in dance battles. However, he can be very effective early on and as you level him up.

Led by Outgrid, Mossprouts is ideal for the outdoorsy type who is always up for an adventure. Shrumbo is your starting Ooblet, and he’s pretty effective in dance battles early on, thanks to a lot of high point getting cards.

Bazil is the head of Peaksnub, “the club of born leaders.” This is the best choice for you if you enjoy taking action and being the first in the competition. Choosing this club will give you Bittle, an aggressive and powerful starting Ooblet in dance battles.

You can’t go wrong picking any of these clubs, that’s why it’s best to pick the one that feels right. Alternatively, you can go with the one that has your favorite Ooblet, as they’ll most likely be by your hip until the end of the game.

Need more help with Ooblets? Be sure to check out some of our other guides: