Outriders Acari Set | How to Get 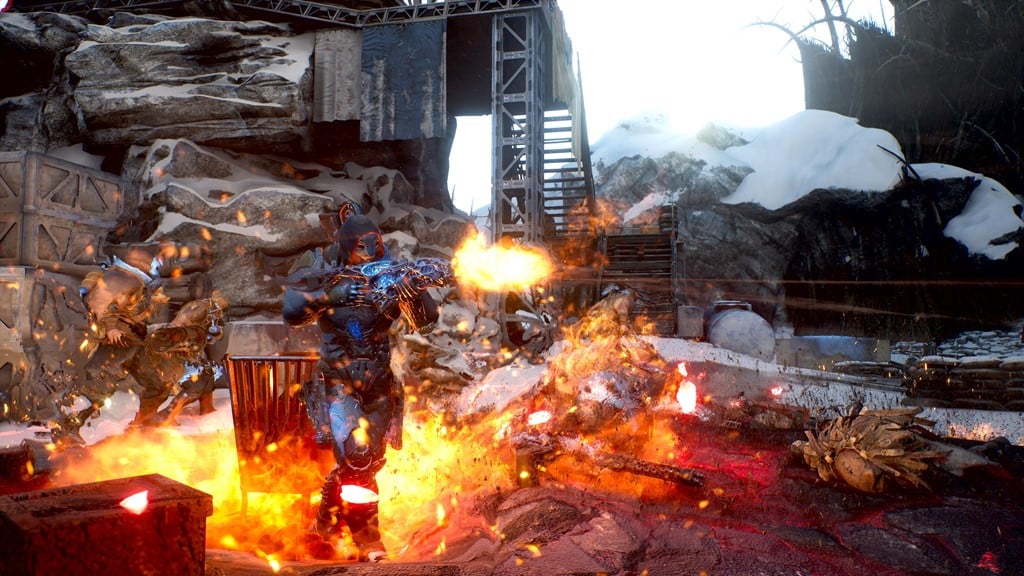 The Acari Set is one of the legendary armor sets players can find in Outriders. While not necessarily a set that every player will find useful, those it does benefit will be helped in a big way. So, where do you find this set?

How to Get the Acari Set in Outriders? 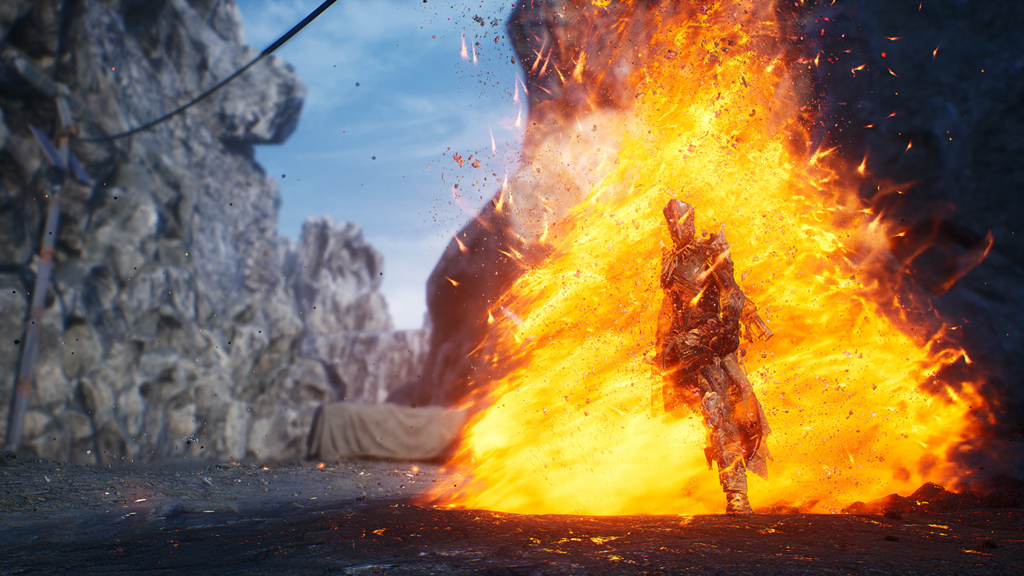 Like many sets in the game, the Acari set can be acquired by buying it from a vendor or as a mission reward. For this set though, it will be a bit more difficult to get than some of the more basic sets.

The first method is to purchase the pieces of the set from Tiago’s Elite Offers at the Outriders’ Camp. Unfortunately, Tiago will need to be at Level 45 or higher to start selling the Acari Set. Leveling him up means you’ll need to reach the maximum level of 30, and have your World Tier set to at least Tier 10.

To purchase these a player will need Drop Pod resources, which will vary depending on how high your World Tier is. The cheapest you can purchase them for is 3,616 a piece, or a little over 18k. Once a player has finished a Tier 10, the individual price will jump to 6,176. This also depends on whether or not Tiago even has the gear available at the time, as the Elite Offers refresh at a much slower rate than the Regular Offers.

Another, much cheaper, option is to get the gear through mission rewards. This can be done by completing side missions for Channa or by turning up your World Tier.

For the former, you’ll need to complete the main storyline first, then visit Channa to get the quest. For the latter, you’ll need to turn your World Tier up to at least 12 to start getting the pieces as a reward.

The main downside to this is the amount of time it will take. The rewards aren’t set in either option, and rerolls are a definite possibility. The Channa side quest is probably the safest, as it only rewards legendary gear. It’s also somewhat easier than trying to fast-track your World Tier up to 12 or higher.

You might question if the Acari set is worth getting. The short answer is, for a lot of players, they probably shouldn’t. The only class that can really use the set is the Pyromance class.

The armor’s mods and its set bonus are all driven towards buffing two of the class’s skills; Overheat and Heatwave. The former damages enemies in a wide area while interrupting skills. The latter shoots out a wall of fire that damages anything in its path.

These mods include an increase in the width of the aforementioned fire wall, decreased skill cooldown, and overall damage buffs. The set bonus also grants a ten-second, 25% increase to anomaly power for each enemy hit by Heatwave.

As such, expect to be using a fairly simple combo of  “Heatwave, Overheat, Heatwave” when rocking the Acari Set. While its focus on a single class and two specific abilities may make it a bit niche, the simplicity of the build it supports and its potential power make it a viable choice for players looking to turn up the heat.

Looking for more Outriders? Take a look at some of our other guides!