Outriders Character Creation | How to Customize 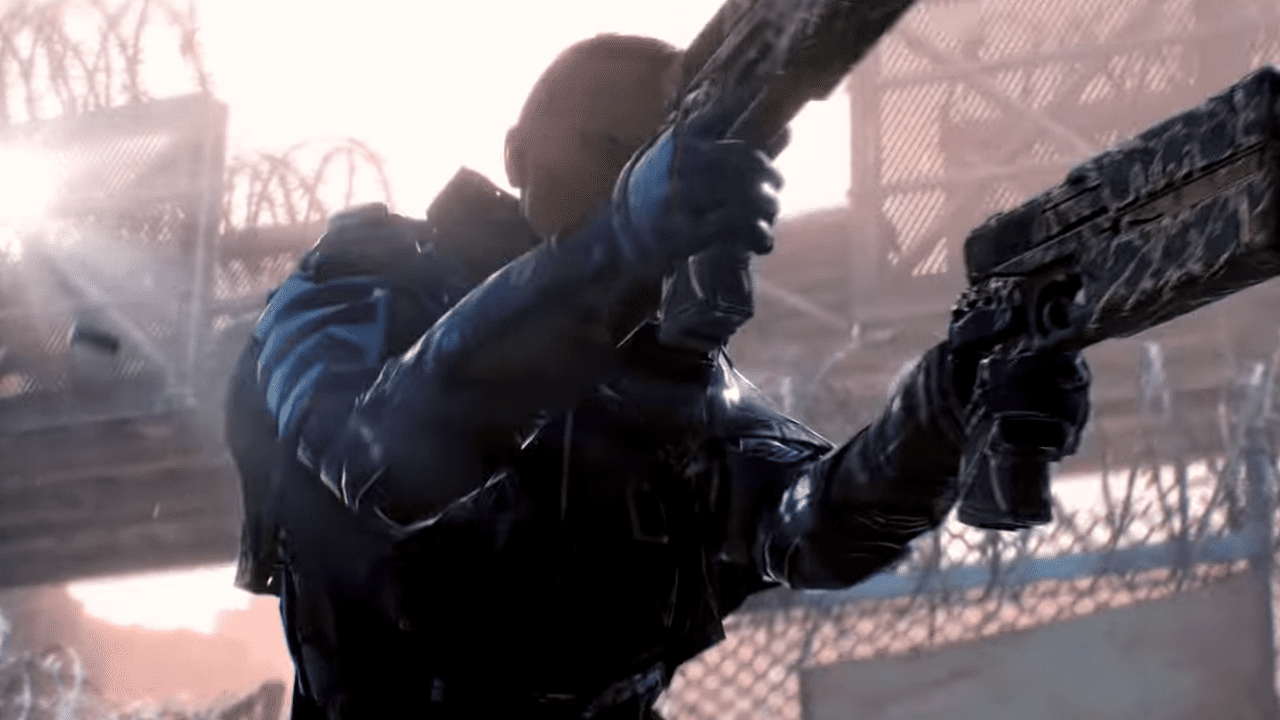 Outriders isn’t really here to break the mold when it comes to making your avatar. Your undead soldier still has quite a bit of customization work that it can play around with. So, how does character creation work? It is a little bit different than your standard RPG character customization options, but there is still a lot to work with and it’s very open. This guide will tell you how making your own character works, and when you can do it.

How Does Character Creation Work in Outriders? 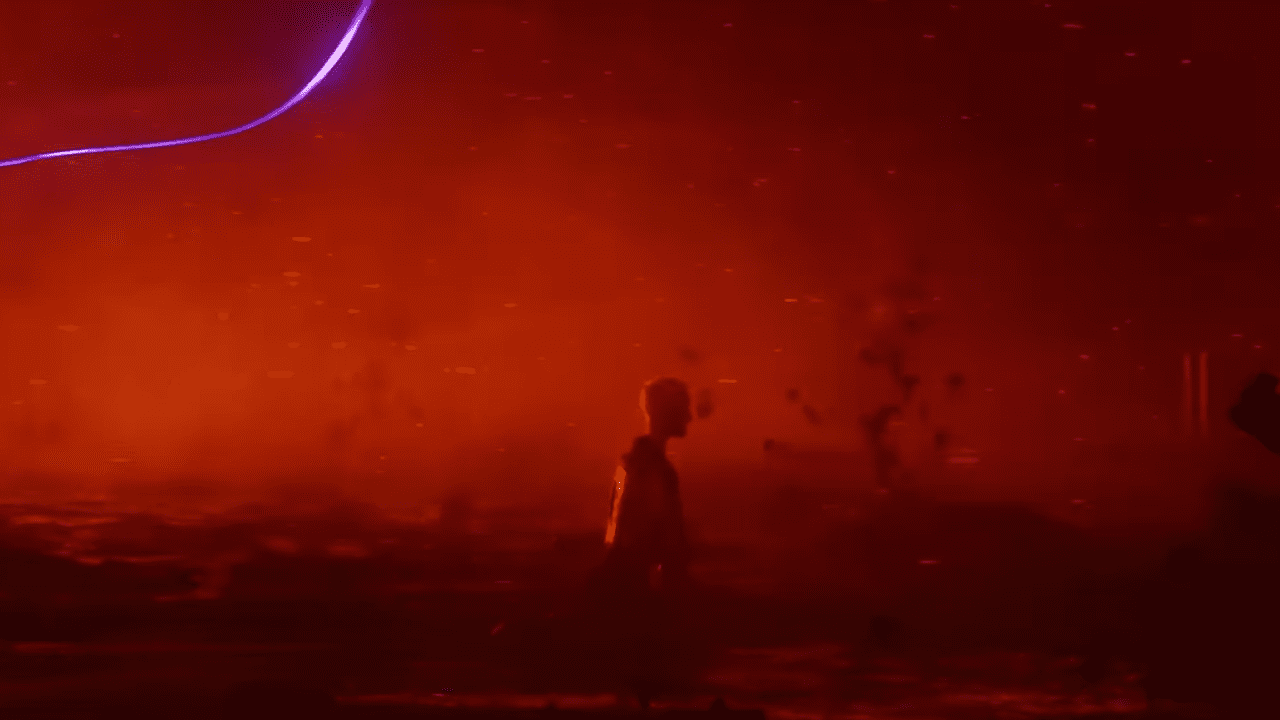 In order to enter character creation, you must either be making a new character or be in camp. Your new character has the generic suite of face structure, hair, skin color, etc. After you create the character, you can head into camp in order to customize your character further. To access the menu, click the scissor icon, though you won’t have access to the “body type” option anymore.

People Can Fly took a somewhat flat approach to character creation, limiting how in-depth character creation is compared to engines like the Creation Engine. This doesn’t mean that you don’t have significant options… Just that you tend to have less perfect tuning than other RPGs and action games might have. It’s not bad at all, but if you want some perfect fine-tuning of your character, Outriders is not going to offer you that.

Thankfully, that hardly matters since you can change your appearance at-whim. This allows you to alter your character a touch to see exactly what you’re looking for from your Outriders avatar. So, in a way, your character building engine is a bit of a blessing and a curse. Depending on your class, you’d probably not see your character’s face or features much anyways.

Thankfully, the engine seems to have gotten a few additional character options from the demo, and there’s a bit more freedom there. Maybe in the future, we’ll get extra cosmetics to make your warrior look exactly as you want it.

Wanting some more Outriders content? Check out some of our guides!