Outriders Game Pass PC | Will it Come to PC? 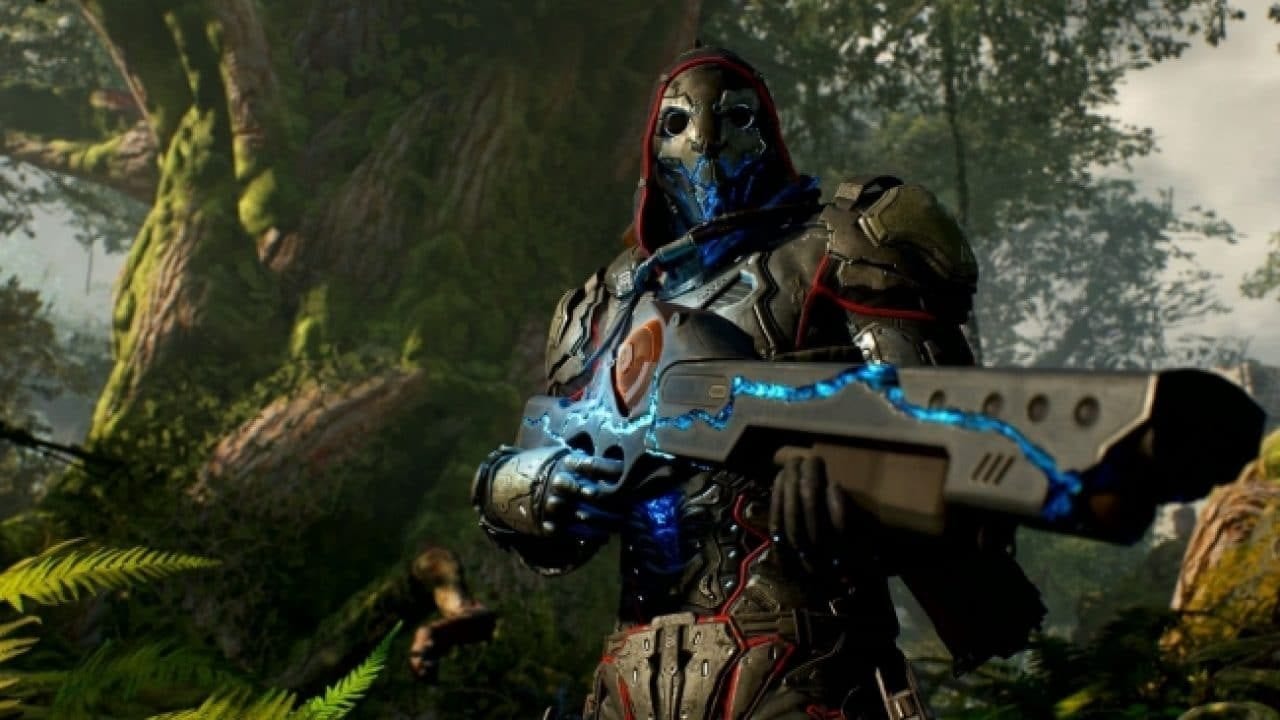 Outriders is set to release on April 1, 2021 and a lot of gamers (including us) are really hoping that the release date isn’t some kind of joke. The game is being developed by People Can Fly and published by Square Enix. It s set to be released on most platforms, including last-gen models and even on Google Stadia (sorry Switch players). However, this does have some players asking the question, is Outriders going on Game Pass PC?

Is Outriders on Game Pass PC? 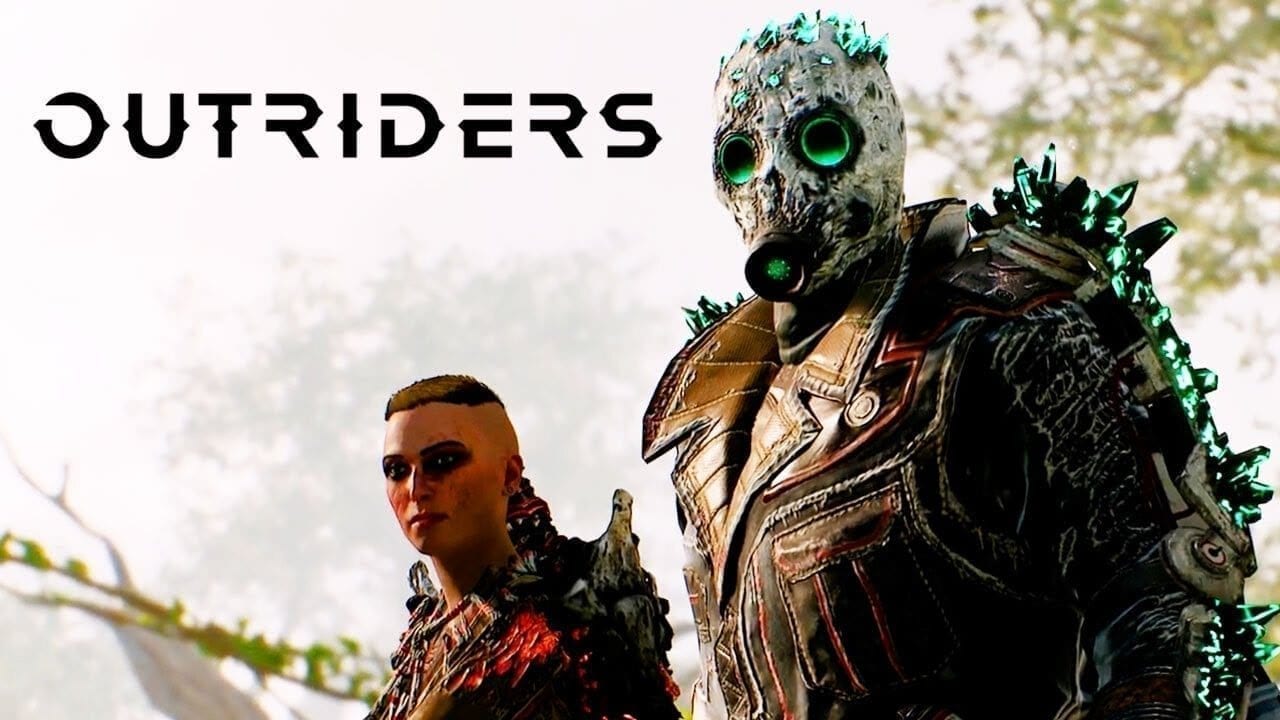 This is a pretty strange move, both for Microsoft and Outrider’s devs and publishers. The game is going to be compared a lot to other titles and making it easily available on PC in addition to Xbox would give it a huge advantage. We will just have to wait and see if it comes to the PC version of the service in the future.

Outriders Game Pass PC availability is a question that a fair amount of players have on their minds. This is because, while most players still buy their games individually, albeit digitally nowadays, there are a ton of players signed up for Microsoft’s Game Pass service.

For a simple monthly fee, Xbox Game Pass gives you access to a rotating catalogue of games to play on Xbox One, Xbox Series X/S, and PC. You can even use it on Android phones. It’s been compared to Netflix a lot and it’s pretty easy to see why.

This is why a lot of fans are interested in seeing Outriders on Game Pass PC, as a lot of players would naturally rather not pay for a game that they don’t have to. However, for the time being, PC players will have to purchase the game for full price, or play it on their Xbox.

Want some more news about Outriders? Check out some of our other guides!