Outriders Locked Gear | Can You Unlock? 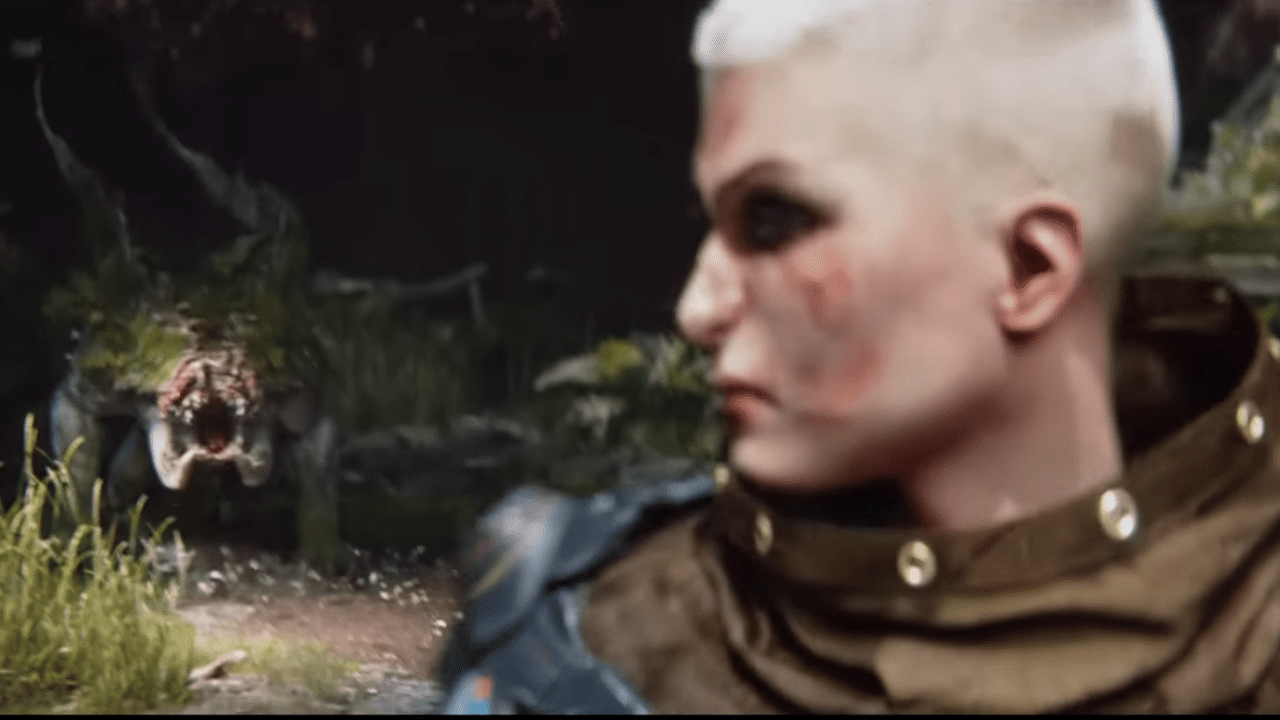 Like many RPGs, Outriders has a bunch of content, some of which has to be shifted to the side. You wouldn’t want to lose any gear or equipment that you want to keep, now would you? So, Outriders locked gear system comes in to save the day… Or at least, your inventory. However, some of these locked items aren’t locked by your own means. What does it mean if gear is locked? And how can you unlock it?

Can You Unlock Locked Gear? 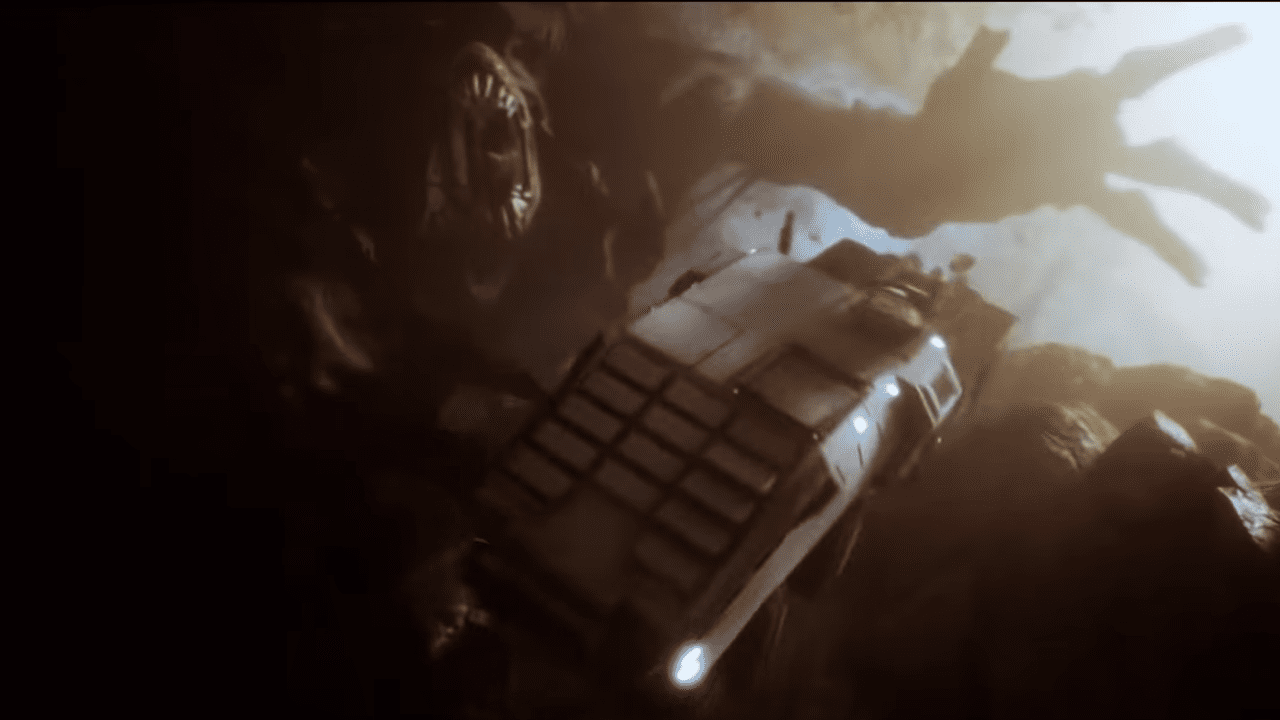 If you did not lock your own Outriders locked gear, that means that it most likely has a level requirement. For example, the Hell’s Rangers content pack is locked until you reach a certain level; level 10. So, once you reach that level, all of that gear will be unlocked for you automatically. The Hell’s Ranger set is amongst the gear sets in the game that is impossible to unlock since they’re designed to be starter weapons.

The preorder bundle for Hell’s Rangers is locked until Level 10. After that point, you can immediately start grabbing it. Interacting with the stash will allow you to retrieve a handful of very strong weapons, as well as a set of great armor. It makes sense that we have to wait for Level 10 to unlock all of this awesome stuff!

The customizable are unlocked by default, like the Cerberus vehicles and Banner. These can be found in the Customization menu, and can quickly be placed on your vehicles or modify your banners.

These starting weapons will remain locked to your account, so you can’t shift the weapon mods around. That’s a shame, since those are pretty good by themselves. You also cannot unlock these weapons; they are permanently stuck like this, though you can invest resources into them to level them up. This will make them less good for any other character you decide to level up in the future.

Outriders is available on Playstation, Xbox, PC, and Stadia. Are you looking for more about this looter shooter? Say no more!