Outriders Party Size | How Many Players in a Party 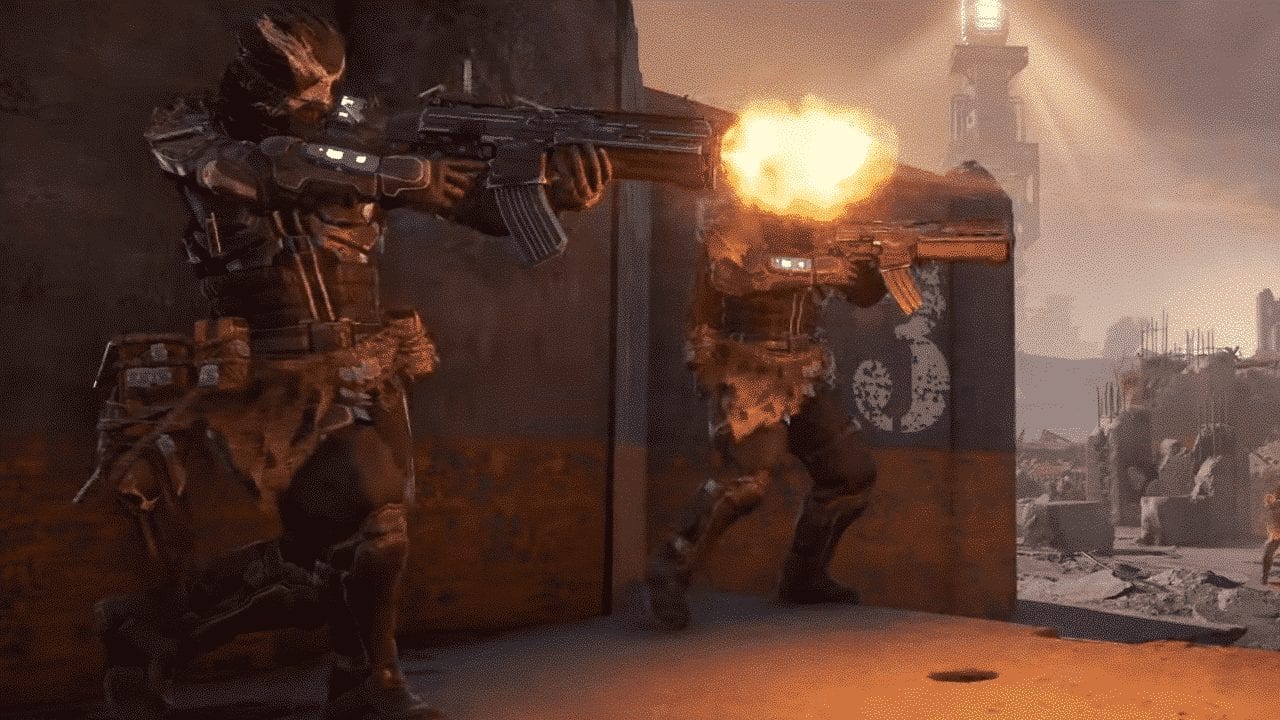 Outriders is starting to look like one heck of a multiplayer game. If you’re liking the looks of the fighting styles or storyline, then Outriders might be worth checking out! And the fact that the game is multiplayer is even more interesting since it means you can have fun with or without your friends. However, a question must be asked, which is asked for all co-op shooters; what is the maximum party size? How many friends can play the game with you per session?

What is the Party Size in Outriders? 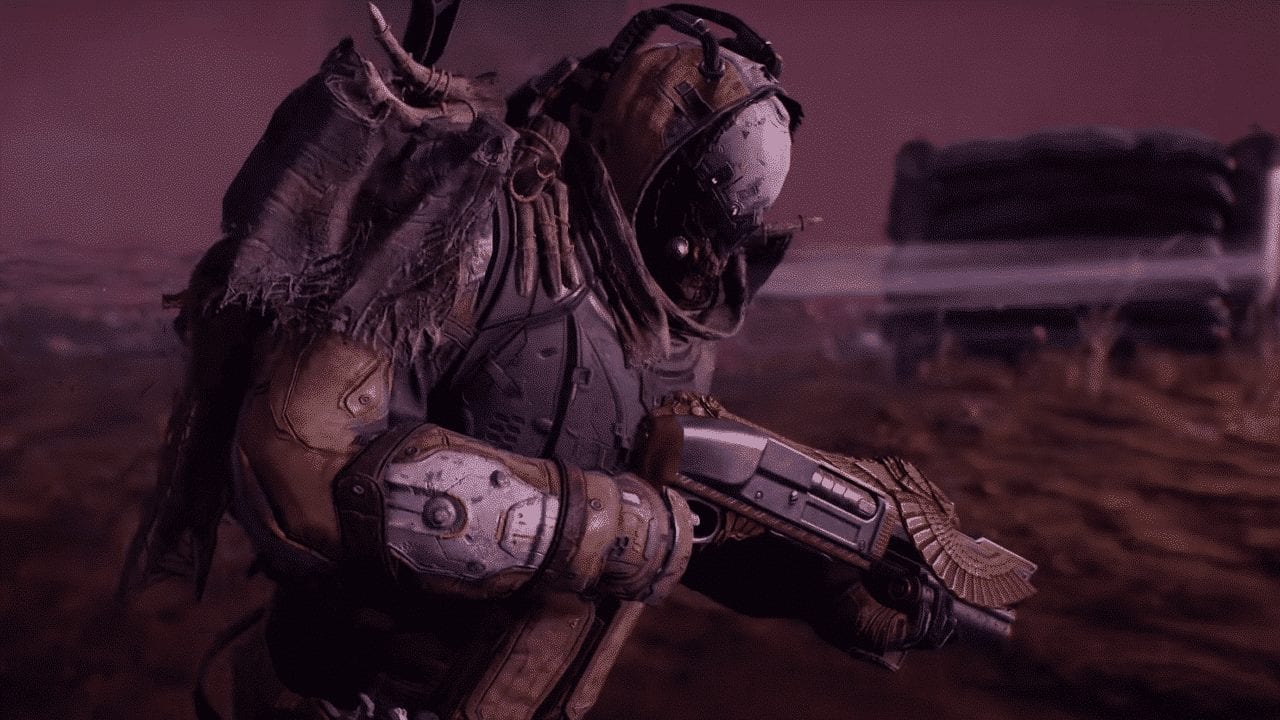 The maximum party size in Outriders is 3 players. The game allows for easy drop-in and drop-out gameplay, so you don’t necessarily need to keep your party the entire time you’re playing. However, as of right now, there’s no way to get that fourth person into a squadron with the rest of the gang.

The game is always online, meaning that you always have the chance to have your friends join you. That being said, there’s nothing stopping you from closing your lobby to experience the game solo.

That being said, you can only have up to three characters face the world with you. This is lower than the traditional (by Borderlands standards) four, but is still plenty for players to experiment with combinations. Hopefully, you and your friend group can either cycle off who plays with you, or just have three people who are interested in Outriders.

Outriders is coming to PlayStation, Xbox, Google Stadia, and PC on April 1, 2020. It promises to work with a combat system similar to what the Mass Effect series uses. But, it has a focus on the looter-shooter genre. This combo, along with its co-op nature, is making it a pretty stellar-looking game amongst fans of the genre, and the demo certainly helped with that perception.

What other pieces of news do we have for this great-looking new looter shooter? Check out some of Guide Fall’s other Outriders guides!