Outriders Status Power | What Is It? 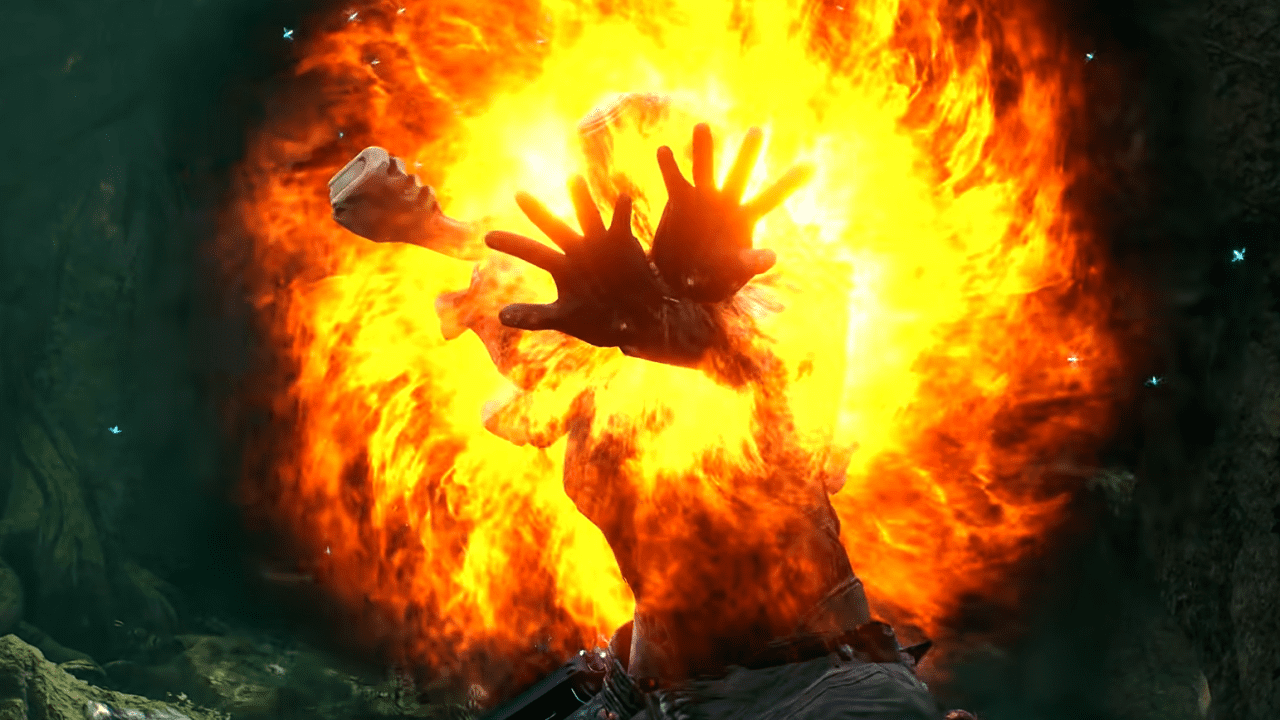 It seems like there’s no end to the number of attributes you have in Outriders. Your character is constantly changing, and growing more and more powerful. However, if you want to make your build as optimal as possible, it’s somewhat important to keep your eye on some specific attributes. Status Power in Outriders doesn’t seem to have any specific connection to abilities. Unlike the other two powers, there isn’t any obvious skill bonuses here. So, what is Status Power, and when should you use it?

What Does Status Power Mean in Outriders? 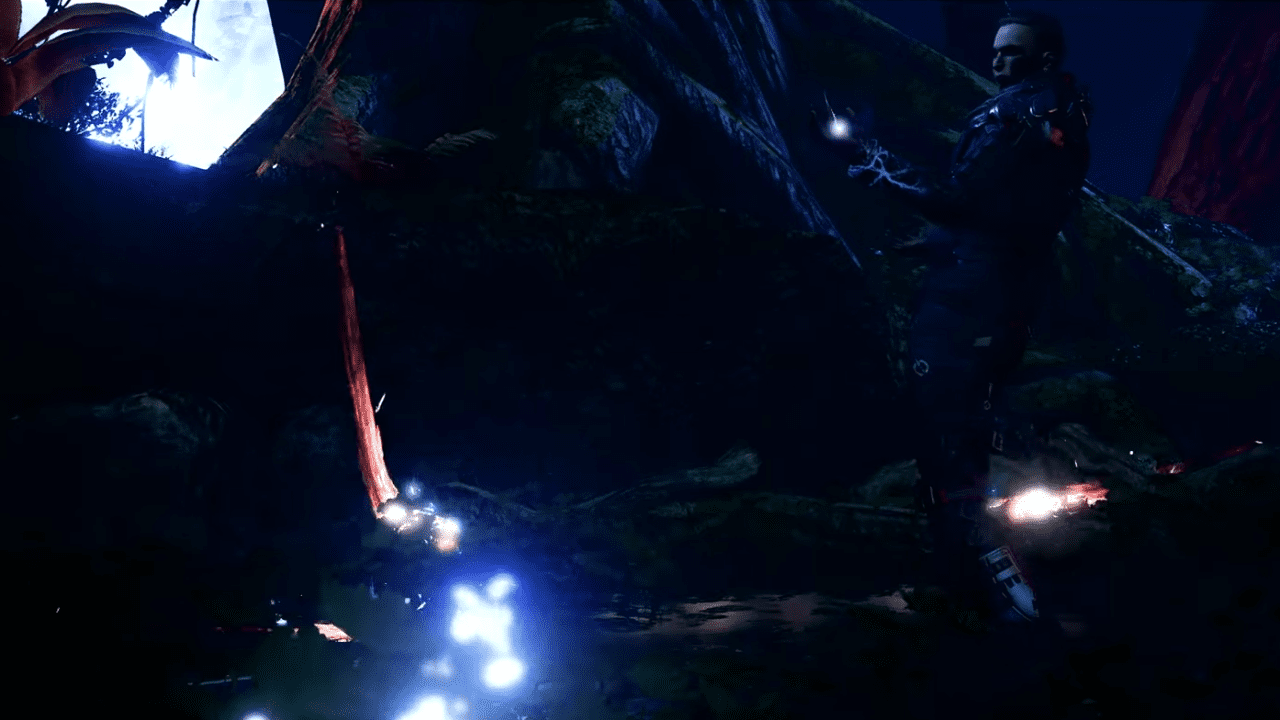 Status Power affects all Status Ailments that you can inflict in Outriders. That means that any status effect that does damage simply does more damage based on your Status Power. However, for stuns like Ash and Freeze, or DPS changes like Vulnerable or Weakness, the duration of the status increases.

Most builds have some use for some kind of Status Power up, but it isn’t the focus of many. Burn, Bleed, and Toxic builds need at least enough Status Power to make the damage over time palpable. These are not horrifically popular builds, but they are actually surprisingly effective; especially Burn, which has a ton of synergy within the Technomancer class.

The stuns are somewhat less useful for Status Power. You can stun longer, sure, but you usually don’t need more than minimum stun time to stay safe. If you’re worried about a specific fast enemy, then that’s where Ash and Freeze with high Status power can be effective. In addition, you might want the stun to last longer with synergy skills like “Ashes to Ashes” in the Pyromancer tree.

Few abilities specifically scale off of Status Power; that’s what Anomaly Power is for. However, there are some abilities that can scale a bit off of Status, like F.A.S.E.R. beam from the Pyromancer. That is one fun build, especially if you like watching the world burn!

Outriders is out for most popular consoles (other than the Switch), PC, and Stadia. Check it out if you haven’t! If you’re interested in more death-world purging guides, check out some of ours!