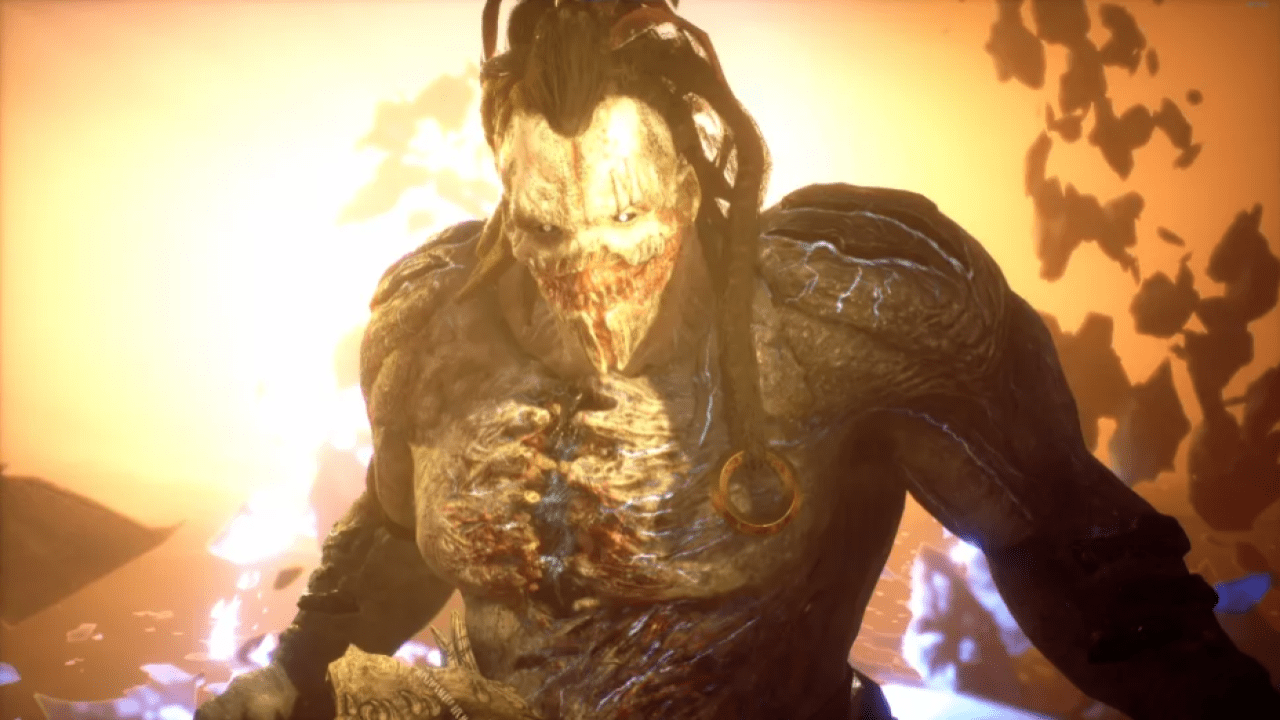 Yagak is a consistent threat to you throughout the story of Outriders. This giant berserker might seem threatening at first, and that’s because he absolutely is! You’ll fight him twice throughout the campaign, and both times it’s important to stay mobile and alert. But, once you get his cycles, he is fairly simple to defeat.

Spoiler Warning! This should go without saying, but this guide will have some minor spoilers.

How to beat Yagak in Outriders 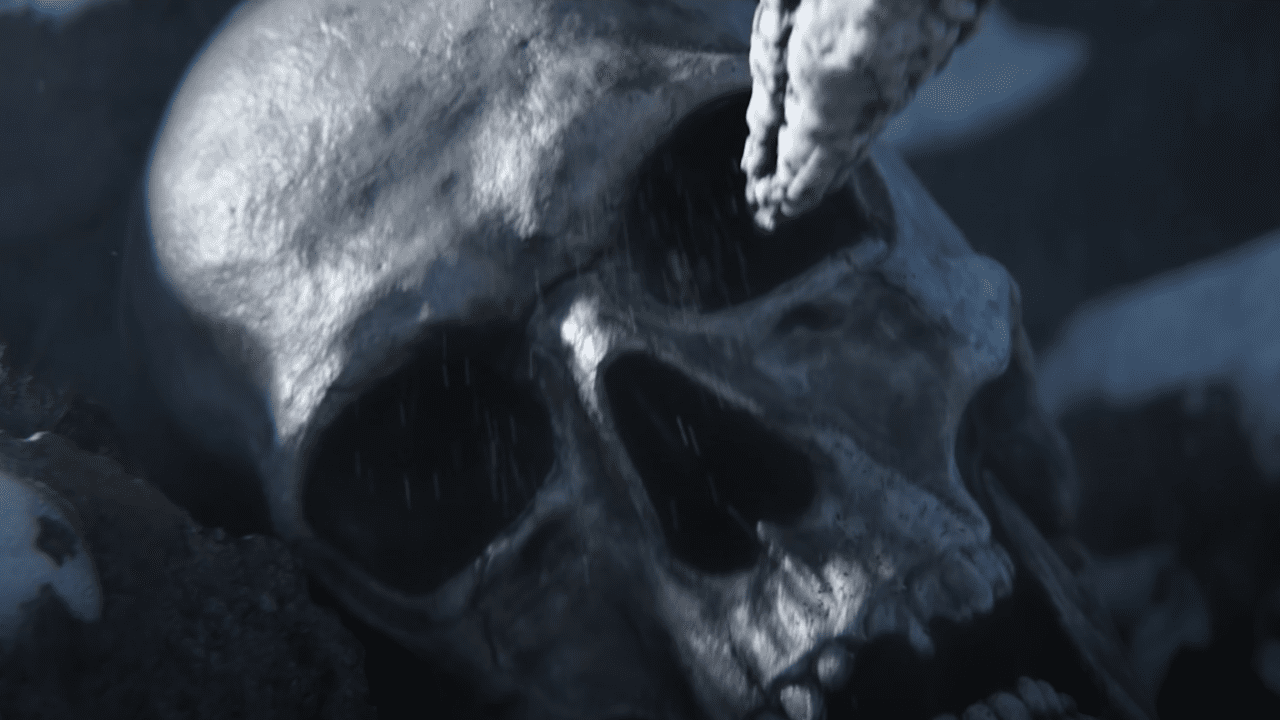 The most important thing to keep in mind if you want to beat Yagak is to stay mobile. In both sections of Outriders, constant movement is important to avoid his melee attacks and teleports. He has a long reach with that sword of his, so keeping defensive and ready to roll will win you the day more often than not.

During the first fight, there really isn’t much to Yagak. If you stay mobile, you can easily outmaneuver his sword swings. When he puts up his invulnerability, swap to add control; the berserkers he summons hurt. However, always keep your eye on him, because he might start a teleport before you finish your enemies.

Otherwise, his spells aren’t too surprising. As long as you get the telegraphs on his sword swings right, you’ll take him down, no sweat. All you need to do is play defensive, dealing damage only when you know it’s safe, then you’ll be fine.

This is game! If you can beat Yagak for the second time here here, then you’ve finished the main campaign of Outriders. So, keep that victory in mind, but be careful, because he has two phases that you need to worry about. And neither of the phases are quite like one another.

As a warning, you should have at least one Interrupt skill active by now. It’s not a bad idea to have this skill during the main campaign, but it’s an especially important part of your toolkit for the fight against Yagak!

Unlike the first fight, you’re going to want to actually stay pretty close to him. He doesn’t have melee attacks, and works like a Shaman Warlord. Roll his spell casts and you’ll be just fine. Keep an eye on that cast bar! That’s going to be a major theme for this entire fight.

Anomaly Rifts require you to kill the two orbs he summons in the arena. They die quickly, so dealing with them is important. Lightning Charge requires you to interrupt him. Keep one of the skills that interrupt nearby, unless you want to take a ton of damage. This is the only skill that’s interrupt-only in this fight, so try and figure out how to dodge or deal with his other casts.

For the second phase, you get teleported to the sand dunes. The sword that Yagak once had is now replaced with a chain, and constant movement is the name of the game. Keep away from him, since his chain hits hard and fast. During Hook Chains, he’ll swing the chains three times, and then the fourth time is his leap. Keep an eye on the blue AoE marker on the floor and dodge accordingly!

Be careful of Sand Wyrm this time, since it can bounce around weirdly and might catch you from behind. Anomaly Rifts and Chain Lightning are both just as important as they were the first phase. During his Invulnerability, you’re going to want to have your best Mobbing skills ready to go. Make sure to keep an eye on Yagak, because you don’t want him jumping in unannounced!

This is a battle of patience. Take it slow, play defensively, and you’ll be just fine. That being said, don’t be too upset if you need to lower your World Tier once or twice to take him down. He does big damage, and you need to kill him to unlock endgame content. Better to farm later than right now!

And that’s how you beat the final boss of Outriders! Hopefully, this guide helped you. If you want some other Outriders guides, check out some of ours!