Overwatch 2 Level Cap | Is There A Max Level? 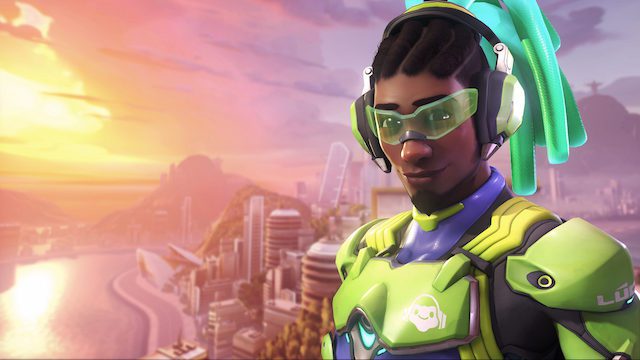 It’s no secret that Blizzard has a knack for incorporating micro-transactions into their games in the form of in-game loot boxes and battle passes. And Overwatch 2 is no exception to that. However, there are usually rewards for players who prefer just to grind to the max level and earn its cosmetics, rather than the additional ones the Battle Pass grants you. That’s why many players who wish to avoid these inconvenient microtransactions are curious about the max level they can grind to. And we’ve got the rather complicated answer to that question featured just below.

What Is the Max Level in Overwatch 2? 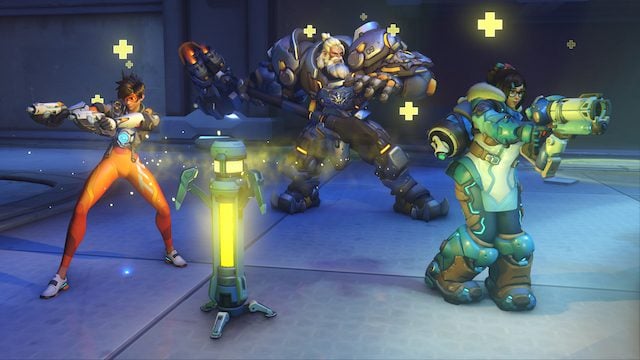 You may be surprised to learn that there is no max level in Overwatch 2. In fact, there is no level system at all. Instead, player progression will be tracked by battle pass progression. That’s right, your account will no longer display a level with it. Instead, you may level up the free track of the game’s battle pass, or purchase a paid battle pass with much better benefits.

Do note that all your progression, skins, and cosmetics that you earned in the original game will carry over to Overwatch 2. That is, as long as you link to the same Battle.net account. However, your account will not display your previous level with it. Instead, it won’t display a level at all, just the progress you make towards the free and paid battle pass.

This is coming in light of Blizzard seeing flack for their use of in-game loot boxes in the original game. Which arose an argument about whether this is promoting gambling to a game that’s available to underage players. Ultimately, we saw Blizzard remove in-game loot boxes from the original game and with that, they decided not to bring them over to Overwatch 2. Instead, they are opting for one free battle pass and a paid battle pass, most likely with multiple tiers. Currently, the max level for these battle passes is unknown.

Blizzard has confirmed this format for Overwatch 2, but the community is not happy about the decision. Since this doesn’t justify removing a max level and level progression in the game. If anything it feels as if Blizzard is pushing for players to buy the battle pass with the removal of a max level. With a huge uproar from the community, there is a chance this could change with the game’s release. And if it does will update you right here. If not, we’ll just have to wait and see what the maximum level of the battle pass is.

Have more questions about Overwatch 2? Make sure to check out these guides for more answers: