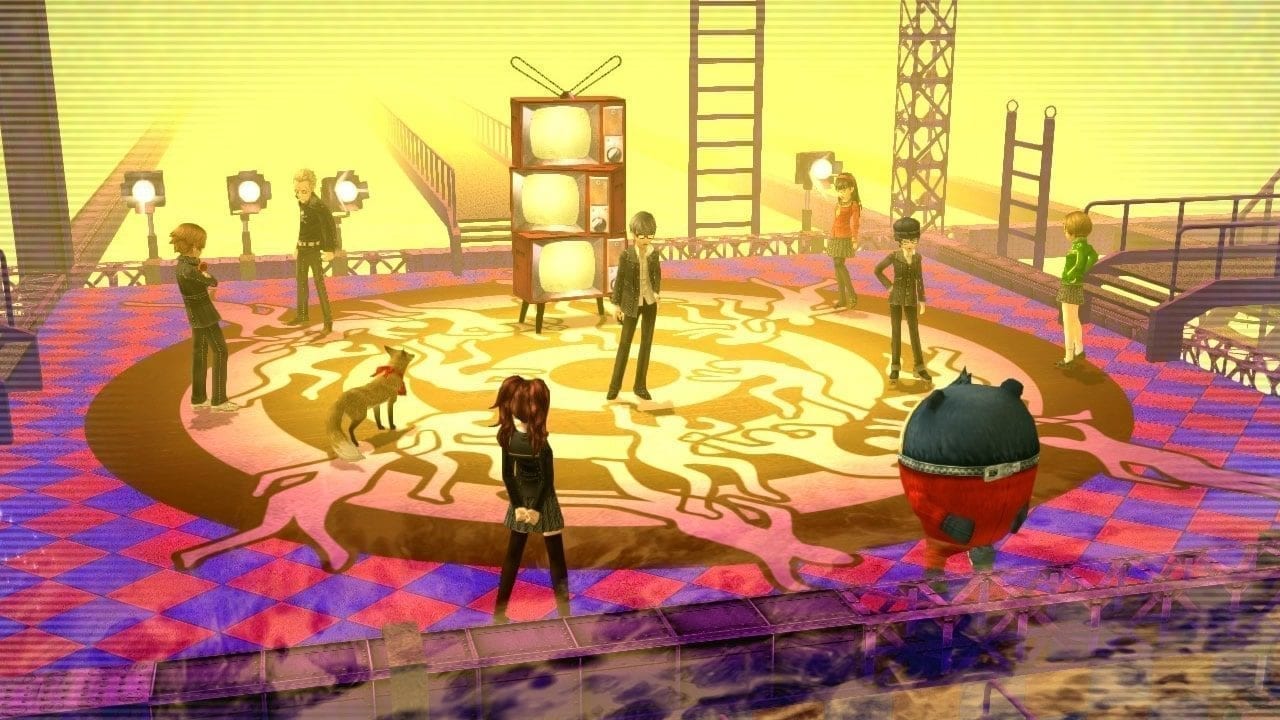 Persona 4 Golden is finally available on PC, welcoming an entirely new generation of people who haven’t played the PlayStation 2 original. In the game, you will amass a party of seven team members to help uncover the mystery of The Midnight Channel. But which characters are the best when it comes to combat? This guide will give you some suggestions on the best party members in Persona 4 Golden. 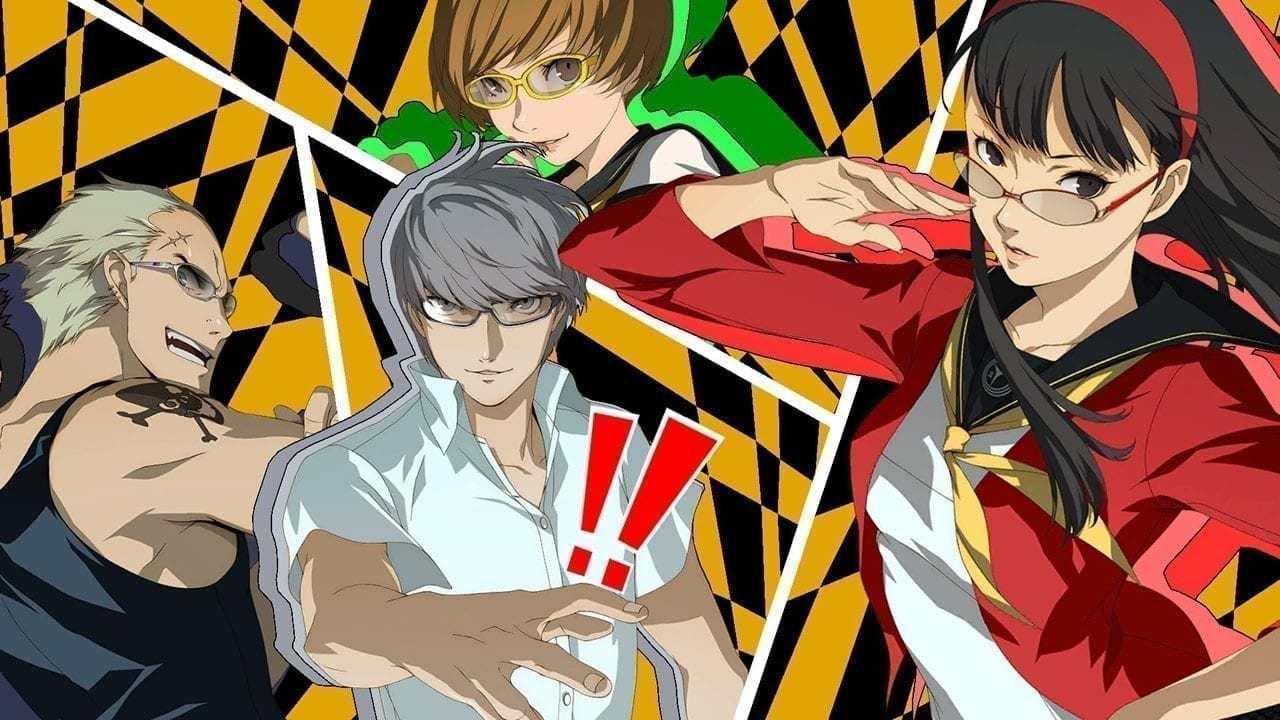 It’s important to note that each of the characters in Persona 4 Golden play their own role in combat, with their own strengths and weaknesses. This means that there is no wrong party composition, nor any penalty for simply bringing your favorites with you. If you want to make the most out of your characters, though, you need to focus on just a few and develop some strategy. Here are our picks for the top five best party members in Persona 4 Golden:

Looking for more detail? Here’s an explanation of each character’s unique attributes and why they’re smart choices for your Persona 4 Golden party.

The undisputed best character in the game is the protagonist. Unlike the rest of your party, the protagonist is flexible in the personas he can equip, meaning he can play just about any role you give him. You can hold a maximum of 12 personas on your character at any one time, allowing him to switch move pools on the fly and adapt to any situation. The main character also deals the most damage, can heal the most, has access to exclusive buffs and debuffs and can not be removed from your team. If there’s a character you want to make the most out of, it’s the protagonist. But be careful, because if he gets knocked out in combat, it’s game over.

Pros: Flexible damage dealer and support healer. Can swap weaknesses and stats at the push of a button.
Cons: Can’t switch out of parties. If your main character gets knocked out in combat, it’s an instant game over.

The second best character is lovable ball of fluff, Teddie. Teddie is a master of bear puns and the element of ice but is weak against electric attacks. He learns all of the healing spells as well as spells that increase your attack and defence and can revive characters at will, making Teddie invaluable against strong enemies. As your social link increases with Teddie, his ice resistance becomes an ice absorption and he also develops a resistance to dark and wind spells. He may not be the strongest attacker but with Teddie on your team you can withstand anything.

Next is Kanji Tatsumi, the tough punk with a heart of gold. Kanji is a tremendously strong physical attacker and can add a lot to your team in terms of raw damage. He excels in electric based magic attacks but is weak against wind attacks. While Kanji also has attack buffs, his entire use in combat is to attack and knock down your opponents. As you develop your social link with Kanji he can also resist physical attacks, making him a bit of a tank against physical based enemies. Kanji has great power behind his attacks but his magical attacks are weaker and should only be used for knocking down enemies he has an advantage over.

Next on our list of the best party members in Persona 4 Golden the detective prince, Naoto Shirogane. Naoto is great at dealing with basic enemies and will help you a lot while exploring dungeons. Naoto is resistant to both light and dark magic while having no elemental weaknesses and the ability to reflect both physical and magical attacks. This means Naoto is able to protect your party from instant death attacks while also having access to these same attacks. Naoto can instantly kill any enemy the party comes across, which is essential. These instant death attacks, however, don’t work against bosses which is a lot less useful. Utilise this skillset the best you can to navigate dungeons and then use somebody else when the bosses come.

Last on our list is Yosuke Hanamura, the second party member you get. Yosuke is well rounded and can help out in many situations. Yosuke uses the power of wind in combat but like Teddie he’s also weak to electricity, so it’s not sensible to use him in battles with a lot of electricity around. He has hit and evasion buffs as well as the chance to confuse your enemies and access to healing spells. He’s flexible, not to the degree of the main character but definitely useful in combat.

Pros: Jack of all trades.
Cons: Master of none.

This wraps up our list of the best party members in Persona 4 Golden. Hopefully you now have a better idea of how to build out your team!