Persona 4 Golden | How to Beat the Laughing Table 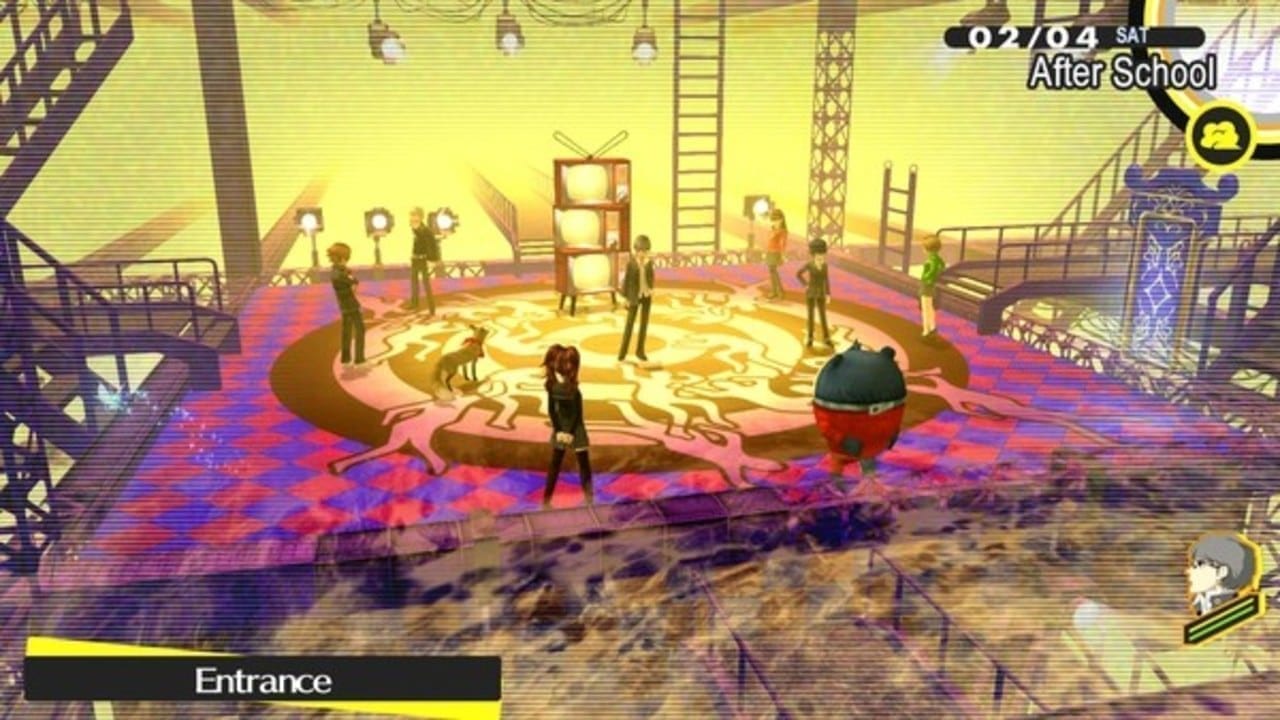 If you’re having an issue with the Laughing Table enemy in Persona 4 Golden, look no further. We have a foolproof strategy to help you get the last laugh against these unsightly pieces of magical furniture. They typically appear between floors four and six of Yukiko’s Castle in the early game of Persona 4 Golden and can be tricky if you haven’t got the hang of combat yet. In this guide, we’ll tell you how to get around the Laughing Table’s merciless electric attacks and debuffs.

How to Beat the Laughing Table in Persona 4 Golden

This isn’t all that difficult a fight once you’re used to the combat, though only having three party members is enough to throw you off. You’ll need to prepare for the fight and know the ins and outs of how elements work in the game to get the upper hand. The Persona 4 Golden Laughing Table enemy is weak against wind magic and uses electric attacks to target your team, meaning Yosuke is going to have a rough time. The key is to use your main character’s multiple personas to get the upper hand and go for an all-out attack.

To beat the Laughing Table, you’ll need to start by grabbing the Angel persona card from the shuffle time that occurs after fights. Angel is available from the first floor of the dungeon and can use the garu spell without having an electrical weakness. When Angel is equipped to your main character, you can cast wind magic without the risk of being downed by a stray zio spell.

You’d think Yosuke would be useful in this fight as he is able to use wind magic too, but unfortunately, he is just a big target for the table. Further, Yosuke is weak to electric spells and if Laughing Table targets him, the Table could get multiple turns and inflict defense down on the rest of your party. To counter this, Yosuke needs to keep his guard up. Every time it’s Yosuke’s turn, you need to select the guard option. If you don’t do this your health will be reduced to zero very quickly.

You should also have access to Chie during this fight. Chie is an early game powerhouse and while her magic won’t have much effect, she has a high critical chance. Physical is the way to go. You can also use Chie to heal, while she doesn’t have any healing spells, she will have access to any items you may have.

Another strategy to beat the Laughing Table is a battle of attrition. If you pick up the persona Omoikane, available on floor six, he will resist electricity, but you may not be able to pick him up early enough. Using Omoikane, you can keep your defenses up on the main character and allow Chie to do all the damage. I would only use this as a final option though.

Hopefully, this guide will help you during your fight against the Laughing Table enemy. Just remember, if at first you don’t succeed, try try again!