Persona 4 Golden Protagonist Name | Who is the Main Character

Persona 4 Golden has just been released on Steam, and now thousands of players will be able to experience the game for the first time. If you’re new to the series, you may be surprised that to find out that you don’t know the main protagonist’s name. With this in mind, we’ve put together a guide that will go over who the name of the main character in Persona 4 Golden.

What is the Protagonist’s Name in Persona 4 Golden 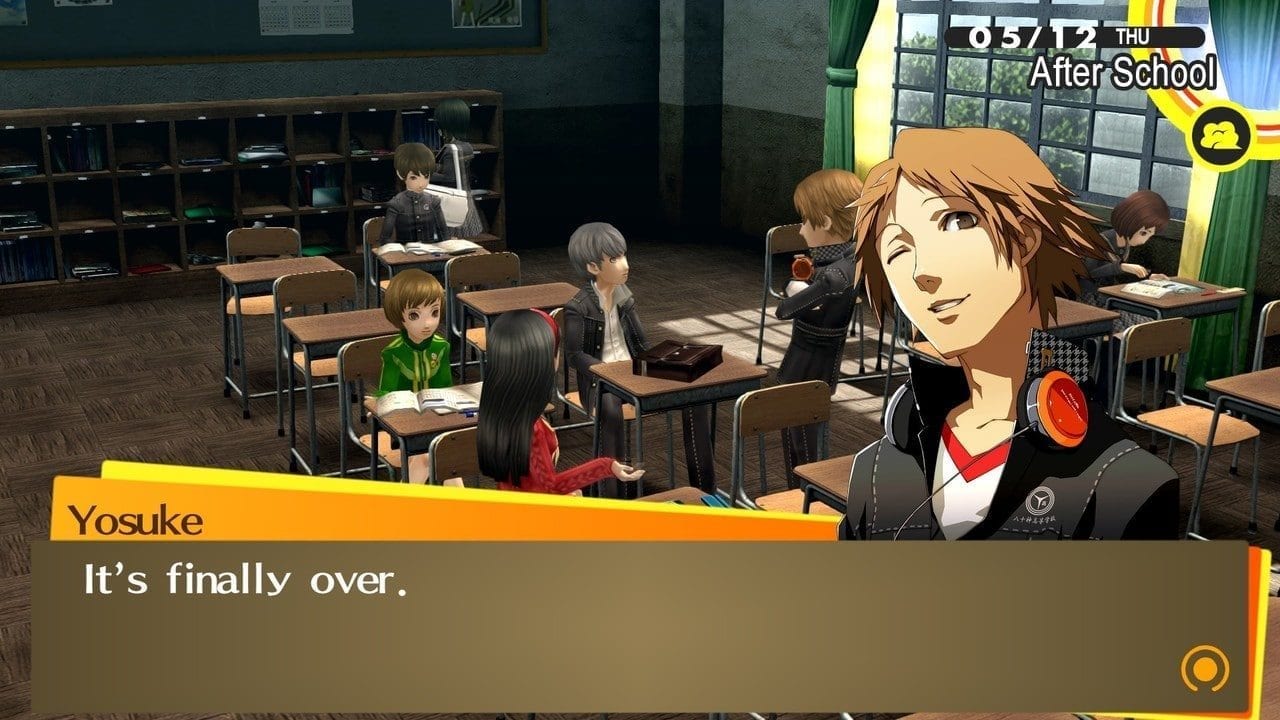 In the lore, the main protagonist’s name in Persona 4 Golden is Yu Narukami. However, the player can change his name to whatever they want. Furthermore, Yu is a 17-year-old highschool student who has moved to the countryside to live with his uncle Ryotaro Dojima and cousin Nanako Dojima for one year because his parents work abroad.

The character is a silent protagonist, as per the series tradition, and has appeared in multiple Persona games, Mangas, and animations. Yu is also the first out of all Persona main characters to get their own anime, Manga, and pc port.

The more notable out of all these adaptations was perhaps his camo DLC appearances for Persona 3 and Persona 5 Royal where he appeared in a DLC boss fight. The character was also adapted into a character called Souji Seta in a Persona 4 Manga where he took on a pessimistic loner personality.

But, in stark contrast to the Manga, in the anime, Yu is depicted as quiet, polite, calm, and at times even emotionless character. However, despite this, Yu still managed to show off a dry sense of humor by doing some questionable things which he thinks are funny. Later on, in the second anime, he changes from being emotionless to being reserved and straightforward.

But then in the Persona 4 Arena duology, he completely changes tone and turns into a sarcastic and witty character. However, his personality changes once again for his appearance in Persona Q where it is a combination of all the traits of these previous adaptions.

Overall, Yu is one of the series most notable characters and has become a staple to the Persona series since his inception in 2008. It will also be very interesting to see how a new generation of Persona 4 players will react and what they will think of the new remastered Persona 4. That said this was everything we have so far regarding the protagonist name in Persona 4 Golden, we hope you learned something today!