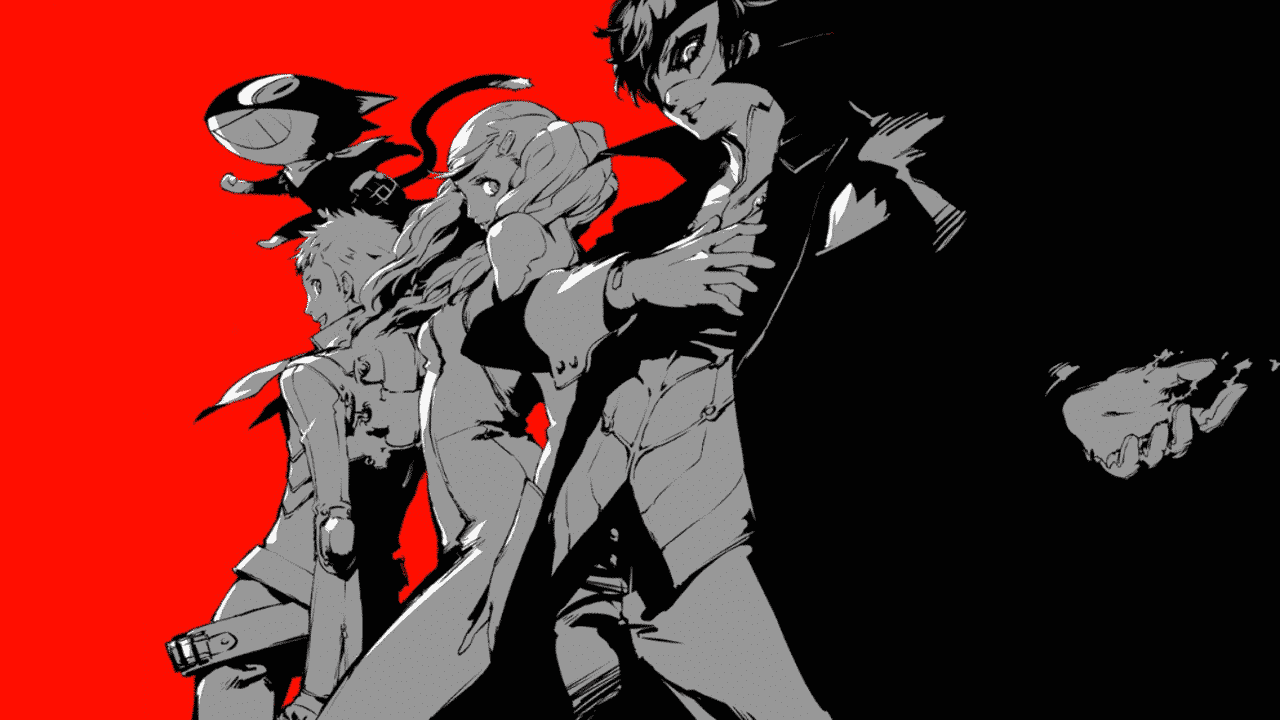 To unlock the Gallows Execution feature in Persona 5 Royal, players will have to wait until June 26 in the game. One the date rolls around, players will be required to sacrifice one of their current Personas in order to make another one stronger.

Before you begin, we recommend saving the game and updating the compendium before using Gallows Execution, in case you wish to revert any changes.

Once you’ve got your saved settled, you can begin fuzing Personas by visiting Igor in the Velvet Room. Walk over to him and speak to him, then select the option to strengthen a Persona.

From there, you can look at each Persona that you have in stock and decide which ones you’d like to blend. Once you’ve made up your mind and have decided which Persona to sacrifice and which one to strengthen, you can begin fuzing.

Once the process is complete, you might find that your Persona has received a new skill from the sacrificed Persona. However, sometimes the skill might be something your current Persona already has, based on which characters you fuzed — this is where reloading the game from a prior save comes in handy!

Some factors that determine the outcome of new skills have been listed below:

How that you know how to properly use and unlock the Persona 5 Royal Gallows Execution, you can begin boosting your favorite Personas!

For more Royal help, check out: