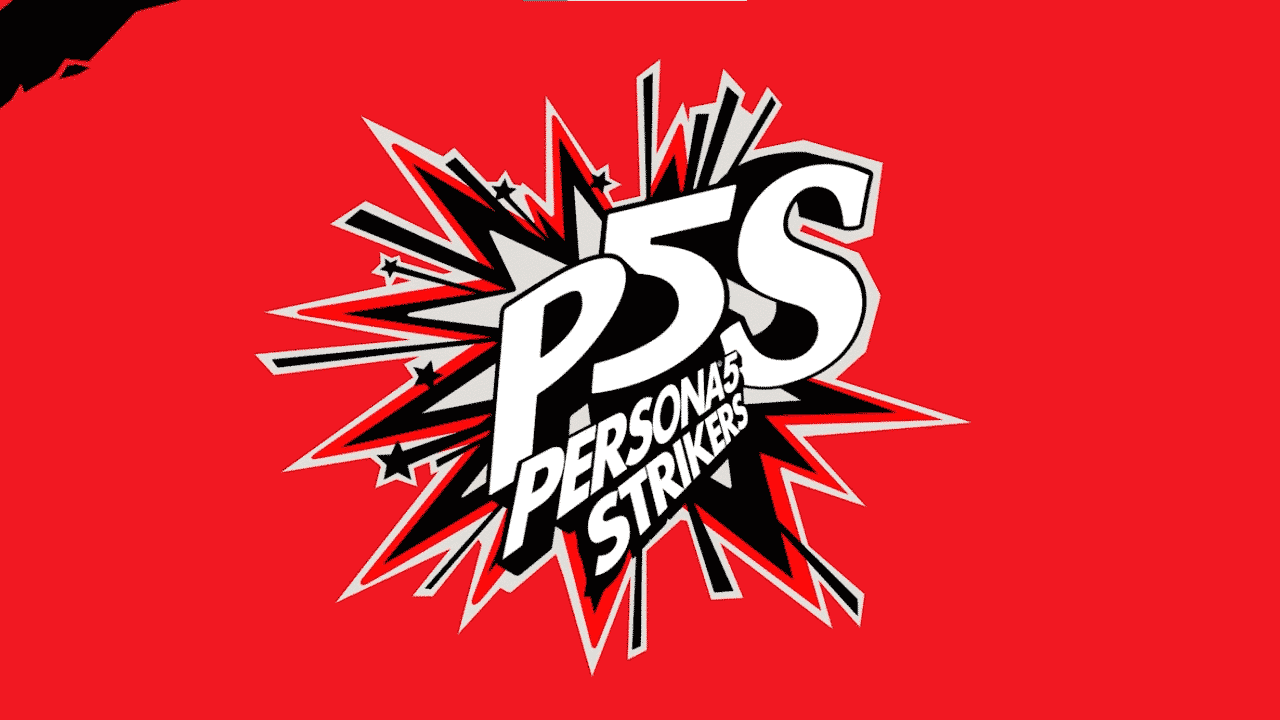 Persona is one of the most beloved RPG series of all time. If you’re a fan, you’re probably thinking about preordering Persona 5 Strikers to guarantee your copy. Of course, each copy comes with different preorder bonuses, depending on which edition you choose to purchase. Can’t decide which one to go for? Here’s a look at all of the preorder bonuses for each edition of Persona 5 Strikers. 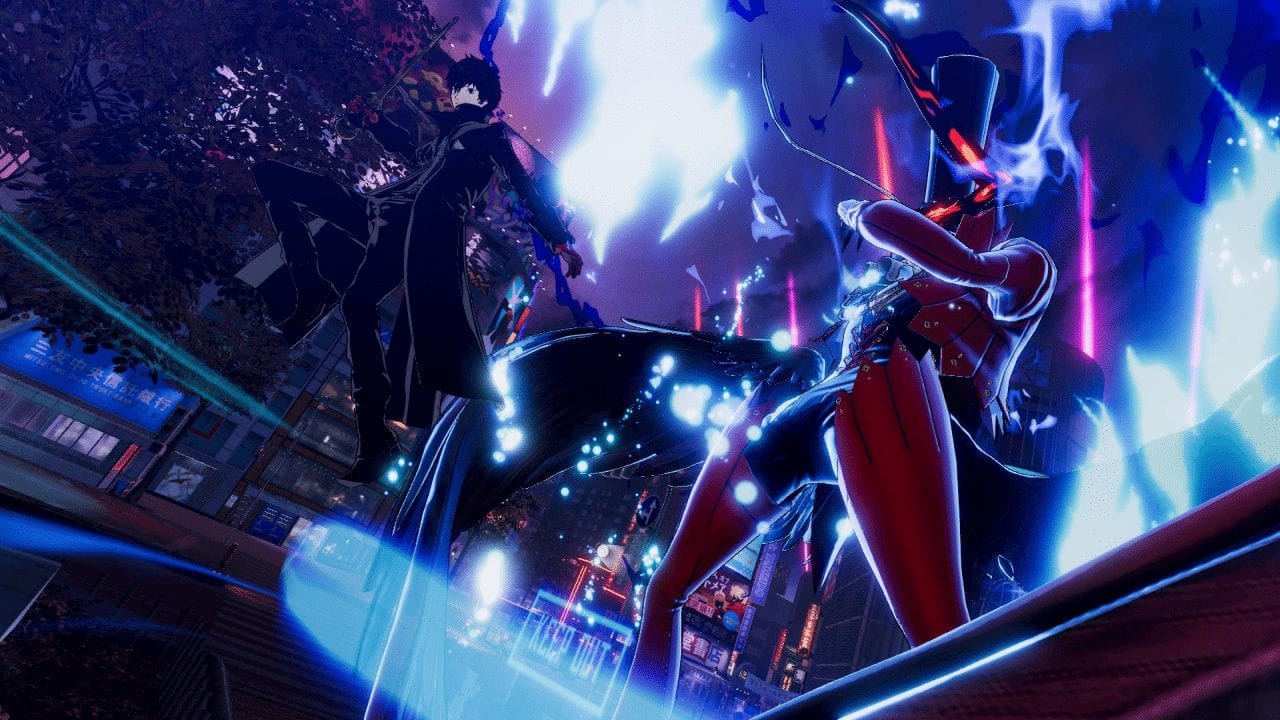 No matter which edition you get, you’ll start with four different benefits. You’ll get the base game for Persona 5 Strikers, which promises to be a fun brawler game in the Persona 5 universe. You’ll also get the soundtrack, which is a soundtrack of Persona music… So well worth it! Then there’s a  digital art book that promises to hold a ton of great concept art and standard artwork for the Persona series. If you’re a fan of the art style, this is a neat little bonus that comes with all editions of the game.

There’s also a behind-the-scenes video, so you can look at Atlus’ development cycle, and maybe even some of the actors. Awesome chance for any fans of the original RPG to get some more time with the hard-working developers. However, there’s currently no option for preordering DLC or a season pass, or anything like that. We’ll have to wait for more information about DLC before we can consider it.

If you’ve ever purchased a steelbook edition for any game, you’ll know how awesome they feel. The Persona 5 Strikers steelbook is a hardy version of the traditional case with a different art design. It also has a slightly cooler look (in my opinion) inside!

If you want the Steelbook edition of Persona 5 Strikers, you’ll need to preorder the game from Best Buy. There’s no extra cost involved; PS4 and Switch physical copies simply come in a steelbook case with all of the preorder bonuses included with the standard version.

If you want a sleek, looking-cool Joker pin, then you’ve got only one option: GameStop. Preordering from GameStop comes with the Joker pin for free. It’s well designed, but only comes with physical copies of the game. So, if you want it, get it from GameStop.

This does mean that, unless you buy the game twice, it’s impossible to get both the pin and the steelbook with the same preorder. A bit of a shame! Pick whichever one you want, unless you want to fork over the money for both. Or just wait a few days for pawners to help you out.

The Digital Deluxe version of Persona 5 Strikers, unsurprisingly, cannot come with a pin or a steel book. You don’t have a physical copy, so you can’t get anything physical. Sorry Steam owners, better luck next time!

The Digital Deluxe version is also $10 dollars more expensive, priced at $69.99 on Steam and the other stores. However, it comes with two additional content packs for you to use to your advantage.

The Legacy BGM Pack is a music pack of a few games past. If you’re a fan of the older Persona games (especially Persona 1 and 2), then this edition unlocks the music for you. Of course, you’ll still have tracks from Persona 3 and 4, as well as all of the remakes and portable editions. Jeez, that’s a ton of Persona music! Currently, it does seem to be specifically for battle tracks and it’s uncertain whether these will be added to the soundtrack.

The All-Out Attack Pack includes a ton of extra collectables to start your Persona 5 Strikers journey. You’ll get a handful of Boost Skills, Basic Affinity, Buffs, Debuffs, and armor. This will let you have your choice of skills and armor to start the game with, and will make things a little less grindy early on. You’ll also start with 10k persona points, just in case you see something you’d like later on and don’t want to grind.

Interested in Persona 5 Strikers but don’t want to preorder? Check out when it releases here!