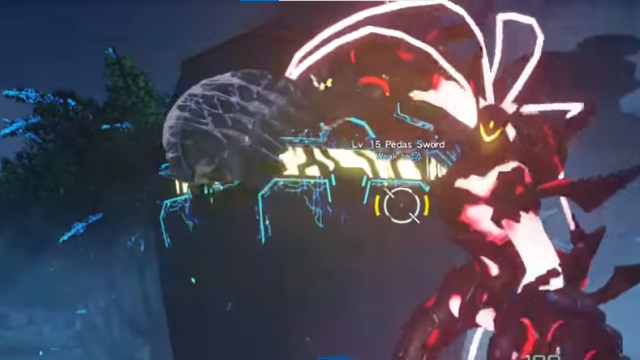 The world of Phantasy Star Online 2: New Genesis has a lot of side objectives to complete. As you explore Central Aelio, you might run into some massive cubes. These are known as Cocoons, and they are very important for your build. That’s because they grant +1 Skill Point upon completion! So, getting through these Cocoon locations is one of the earliest and most important objectives in Phantasy Star Online 2: New Genesis. If you’re wanting some help finding them all, we’ve got your back!

There are a total of eight known Cocoon locations in Phantasy Star Online 2: New Genesis. They are not necessarily out in the open, but they are large, black, Matrix-like cubes on the overworld. On your map, they are represented by the small “barrel” shape (

). Just head there and interact with the entrance for a chance to take on a new challenge.

The current known locations of the Cocoons are as follows:

You can look at this "Full Map" to find them all! ?️#PSO2NGS #PSO2global #PSO2 pic.twitter.com/1JQJI9CIzP

These are all of the known locations, some of which aren’t even on Wikis. Fortunately, Twitter user RappyBurst has provided a detailed map to help players find each one. Check it out in the embed above.

When you walk up to the Cocoon, it will show you the recommended party size and battle power that you should have. So, before you go in, make sure you’re at a good Battle Power!

The first Cocoon is in Central Aelio, and recommends a Battle Power of 800. From there, the cocoons increase in difficulty:

None of the Cocoons are too difficult, so you can get away with lower power. Because of that, a skilled player can take on any number of Cocoons, as long as they can kill the enemies fast enough to complete side quests.

Are you enjoying the new update? Check out some of our guides if you’re looking for even more info about this stellar RPG!