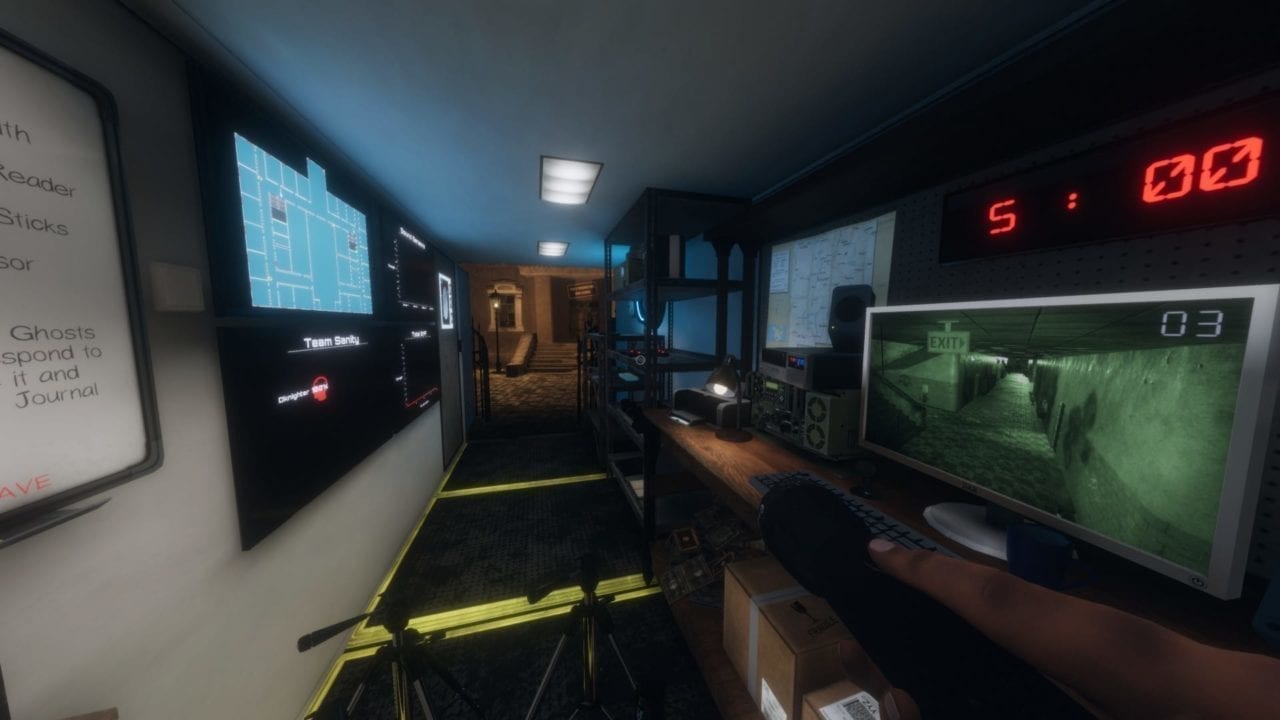 The new supernatural thriller Phasmophobia is now in early access! The game is all about hunting ghosts in a haunted mansion. So, one question you might have for the game is replayability. How often can you jump into the same house and hunt ghosts? If so, is there any scaling, any difficulty levels, to spice things up? The answer is yes, to both of those! But does difficulty do anything? Find out here!

All Difficulty Levels in Phasmophobia

Phasmophobia offers three difficulty levels: Amateur, Intermediate, and Professional. These levels unlock immediately, at Level 5 and Level 15, respectively. You gain levels by doing tasks in the haunted house – and a lot of XP by living to tell the tale.

Amateur difficulty lets you set up your equipment for five minutes in a setup phase. During this time, ghosts won’t hunt you, and you can simply collect evidence so that you’ll be ready for the “hunt” phase.

Intermediate difficulty shortens your setup time to two minutes, and afterward, you will be hunted more ferociously. Because of this, you’ll have a harder time, but you can still start putting things together.

The Professional difficulty level removes the setup timer. Instead, you must set up equipment and evidence while the ghost is looking for you. The ghost isn’t happy, so you’ll find your character’s sanity drains much faster than the first two difficulties. In addition, you’ll get less money for completely failing a mission. Looks like the insurance company doesn’t like your odds!

You’ll still get experience for completing amateur missions. Obviously, you’ll get more at higher difficulties, but don’t feel like you’re required to play the hardest possible ghost hunts. The game still has plenty of scares to offer at the lowest difficulty level, and you’ll get the full experience no matter what!

We’re happy that difficulty levels are really well-thought-out in the game. But, if you’re tackling higher difficulties, you should come prepared! Learn what phrases trigger the ghost, what smudge sticks do, and how to use ghost writing to your advantage. Good luck!