Pikmin 3 Deluxe Co-Op | Does It Have Multiplayer? 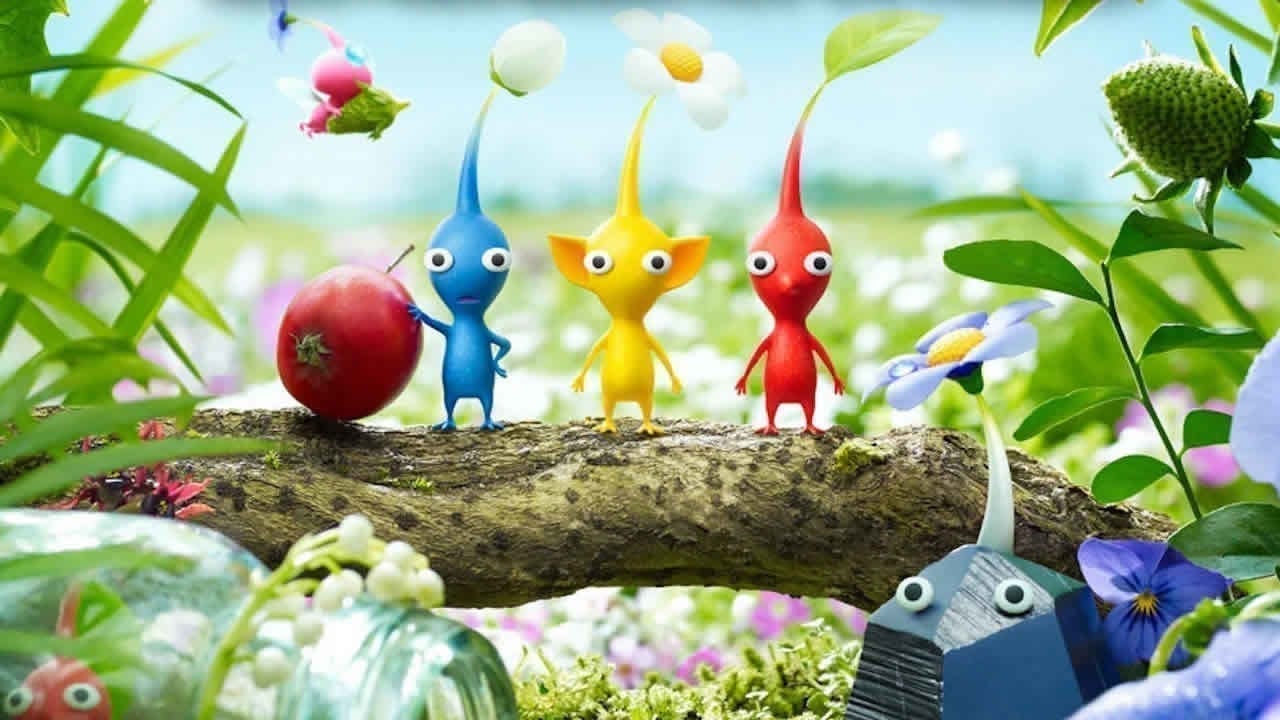 Series fans have been asking a lot of questions following the recent announcement of Pikmin 3 Deluxe for the Nintendo Switch. No cooperative play was mentioned in the initial trailer, so many are wondering if Pikmin 3 Deluxe includes a co-op mode. Others have been curious to learn about the game’s online multiplayer, particularly if there’s any online co-op. Fortunately, the official Nintendo UK website has provided some much-needed details.

Is The Pikmin 3 Deluxe Campaign Co-Op? 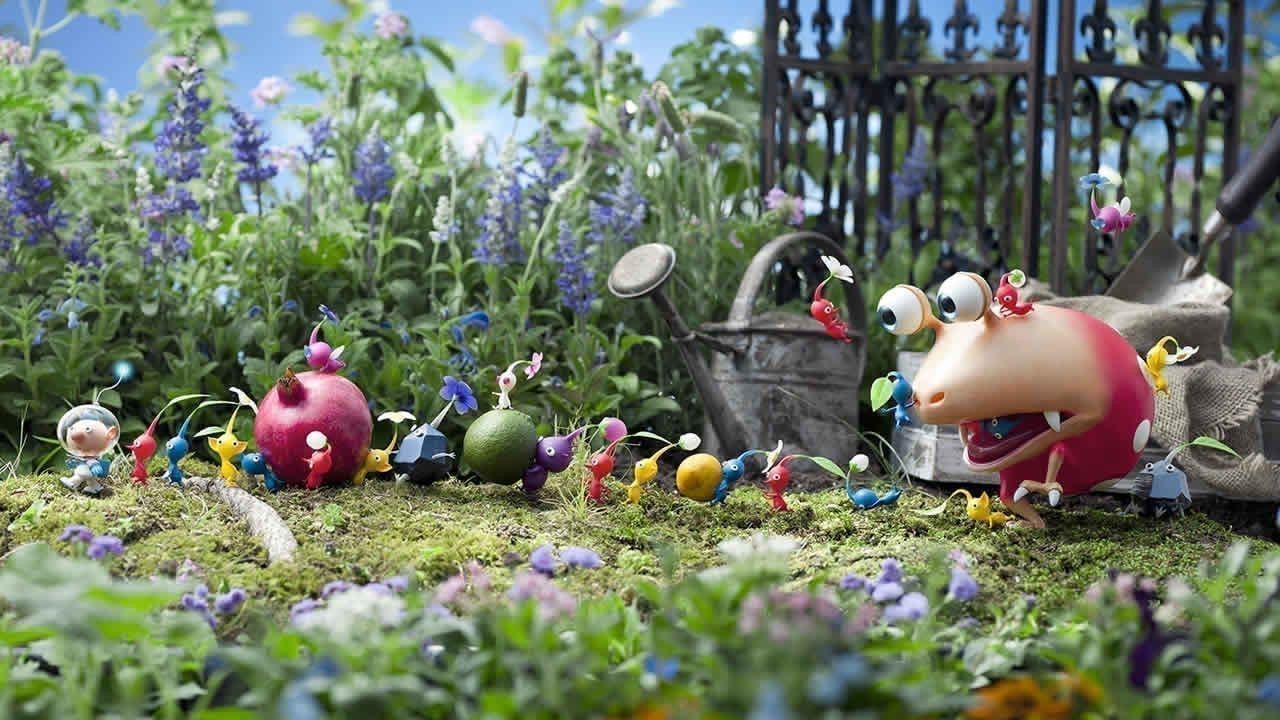 According to Nintendo, the entirety of Pikmin 3 Deluxe’s original campaign can be played in co-op. That means all five worlds from the original Wii U release have added co-op compatibility. This is a great new addition for long-time series fans or anyone looking to play with a friend or loved one.

There’s only one catch, if it can even be considered a catch: Each player will need their own compatible controller. Whether this means one Joy-Con each or one Switch Pro controller each is unclear. However, judging by other recent Switch releases, only needing a single Joy-Con per player seems likely. This would be in line with Nintendo’s recent focus on pick-up-and-play multiplayer. If so, this means standard Switch owners will already have everything they need to play with a friend.

Can the New Adventures Be Played in Co-Op?

In addition to the original campaign, Pikmin 3 Deluxe includes two new mini campaigns. The first is a prologue that bridges the gap between Pikmin 2 and 3. The second acts as an epilogue for Pikmin 3, and will take place after the main campaign.

Nintendo has revealed that both of these mini campaigns will also include co-op support. Each player will take on the roles of Pikmin and Pikmin 2 heroes Olimar and Louie.

Of course, these new campaigns can also be enjoyed on single player, which is great news for those who would rather go it alone.

Sadly, it looks like the cooperative mode for Pikmin 3 Deluxe is local only. While online multiplayer hasn’t been explicitly ruled out, the game’s official website only specifically mentions local co-op with a friend.

With Pikmin 3 Deluxe on its way to the Nintendo Switch on October 30, players will have plenty of time to find a buddy to play some classic couch co-op with.