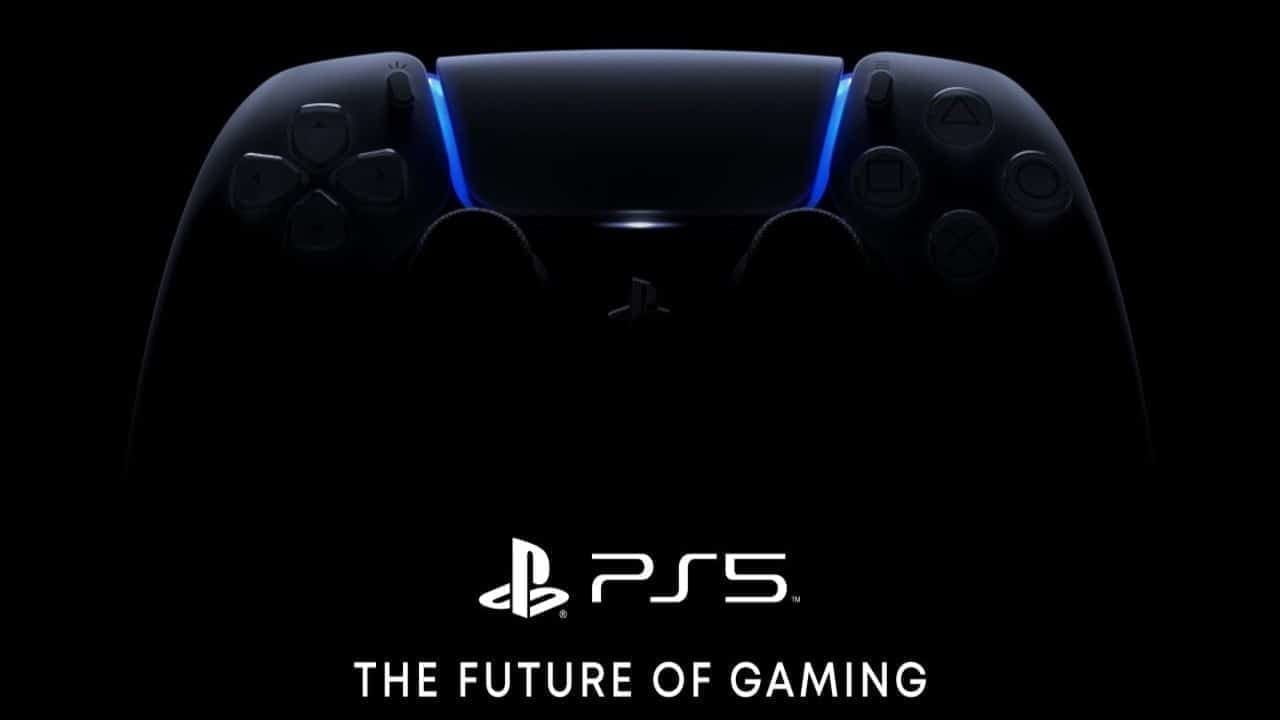 PlayStation fans around the world united in joyful celebration over the official unveiling of the new PlayStation 5 console during the June Future of Gaming showcase. If you were watching you’d have seen that the PlayStation 5 is offering a wide array of titles across different genres. From massive AAA expansion like Spiderman: Miles Morales, highly anticipated sequels like Horizon: Forbidden West, and weird indie games like the joyfully bizarre Bugsnax and the Pixar-styled Kena: Bridge of Spirits, surely there’s something for you. If you didn’t manage to catch the showcase, you’ve probably seen the headlines for the major announcements, but what about the smaller stuff? Here are five things you might have missed during the PlayStation 5 Future of Gaming showcase.

Sony kicked off the presentation with the announcement that Grand Theft Auto V will be expanded and enhanced for the PlayStation 5 (and Xbox Series X.) A trailer of footage we’re already familiar with was shown but what you might have missed a big announcement at the last second — Grand Theft Auto Online will be free for all PlayStation 5 owners. This means that when you buy the machine this holiday season you can be safe in the knowledge that you will have a big online multiplayer game you can spend your time with while waiting for all those single-player exclusives.

If you plan to play the game on current-gen while you wait, be sure to check out some of our Grand Theft Auto V guides.

Dr. Nefarious is Back

One of the newly announced titles during the PlayStation 5 Future of Gaming showcase that I’m pretty excited about is Ratchet and Clank: Rift Apart. While the game’s concept of dimension tripping may be out in the open, as well as the twist ending of the female lombax, here’s something you may have missed during the reveal trailer. In the game dialogue, Clank notes that Dr. Nefarious, a major villain in the series, is back after a long time. Further, another piece of enemy dialogue says “pumping out another rift,” leading to the idea that Dr. Nefarious is the one controlling these time rifts that separate our heroes.

This could lead to a lot of interesting scenarios and while it’s clearly one that is set to introduce new characters into the group, we could see Dr. Nefarious using these rifts to gain new allies or even work with alternate versions of himself. Either way, it’s worth keeping an eye on where this story is going.

In 2012’s E3, Square Enix showed a tech-demo for the PlayStation 4 called Agni’s Philosophy, showing off the brand new Luminous Engine and what it can do. Fans were instantly enamored with the style and setting of Agni’s Philosophy, but it never materialized into an actual game. During the PlayStation 5 Future of Gaming showcase, Sony showed off the next title from Luminous Productions, Project Athia, which features a different character in a similar feeling environment.

It’s not just the feel of the game and the engine it uses that’s similar to Agni’s Philosophy though. In Agni’s Philosophy, a rift to another world is opened and a character commands an unknown force to rise and in Project Athia, our main character is in an unknown world and the captions state she will rise. The two trailers also feature both a wolf type enemy, a dragon creature, and the magical abilities of different elements.

We don’t know for sure, obviously, but this new title definitely has more than an engine in common with the notorious tech-demo.

It might have been easy to miss while you were hiding behind a pillow at Shinji Mikami’s latest horror outing Ghostwire: Tokyo, but we did get a glimpse of the combat during the trailer seen above. It seems that your weapons are your hands, more specifically magic spells and projectiles which you can fire from them. The short trailer during the PlayStation 5 Future of Gaming showcase shows off fireball spells and some kind of ki based energy attacks similar to what you would see in martial arts movies.

Something that gets kind of lost within the chaos is when the main character seems to use finger guns to attack. However, on closer inspection, these aren’t finger guns but energy-based shuriken. It is sad that it isn’t finger guns, but invisible shuriken is also cool too, I guess.

The Bugsnax Theme Song is by Kero Kero Bonito

Bugsnax is the instantly charming game about bugs that are also snacks. It features strawberries with googly eyes, walking pineapple-crabs, ice cream snakes, burger sheep, some kind of basketball snail, and an Australian walrus that eats them. While you were distracted with all of the cuteness, you may have missed the theme song playing in the background, which is performed by British indie/pop group Kero Kero Bonito.

According to Kero Kero Bonito, Bugsnax is all about finding a bug, becoming a snack, and finding them in ketchup patches, whatever that means. Either way, Bugsnax is out here proving you are what you eat and I love it!

That’ll conclude our roundup of things you may have missed during the PlayStation 5 Future of Gaming showcase. The PlayStation 5 will be released Holiday 2020, and it looks like there are going to be tons of awesome games to play.