Pokemon Sword and Shield Barraskewda | How to evolve, where to find 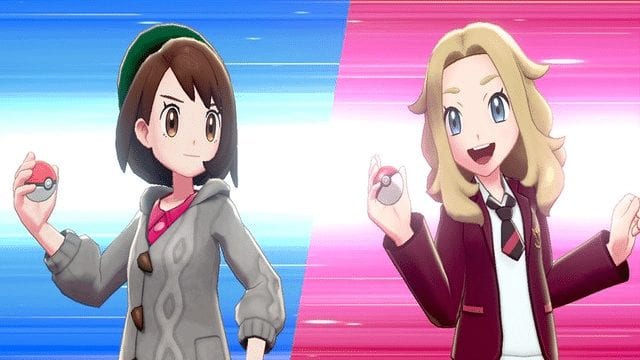 Another Pokemon title has hit store shelves and digital markets, bringing in a new region and several more Pokemon. Taking place in the Galar region, this installment of the series ushers in dozens of new creatures to catch and collect. Among them is the Pokemon Sword and Shield Barraskewda, a water type Pokemon, resembling a menacing Barracuda. Here’s where to find Barraskewda, and what his evolution path looks like.

Water type Pokemon are an essential for almost any team, being rather well rounded and suitable for most battles. Barraskewda is a great choice for a water type. It boasts a high attack and speed level, making it a hard and fast physical attacker. Finding a Barraskewda can be quite the challenge though.

See More: Pokémon Sword and Shield Cufant | How to evolve, where to find

Barraskewda is actually a final evolution, and evolves from the much cuter Arrokuda. There are currently three places where you can find a Barraskewda in Pokemon Sword and Shield.

Once an Arrokuda hits level 26, it’ll start trying to evolve into Barraskewda. While some Pokemon may benefit from a delayed evolution, Arrokuda is not one of them. Preventing its evolution only wastes massive stat boosts, as there are no moves it can learn that Barraskewda can’t.

If grinding isn’t your thing, rest assured. Pokemon Sword and Shield Barraskewda are plentiful. Wild, fully evolved Barraskewdas are in several places. You can find them on Route 2 and Motostoke Riverbank, similarly to Arrocuda. You can also find them at Dusty Bowl and the Lake of Outrage.

When it comes to speedy, physical attackers, Barraskewda isn’t easy to top. If anything, they’re closer to a piranha than a barracuda with their stats. So get out there, catch one, and then catch them all!