Pokemon Unite Revealed by The Pokemon Company as a New MOBA 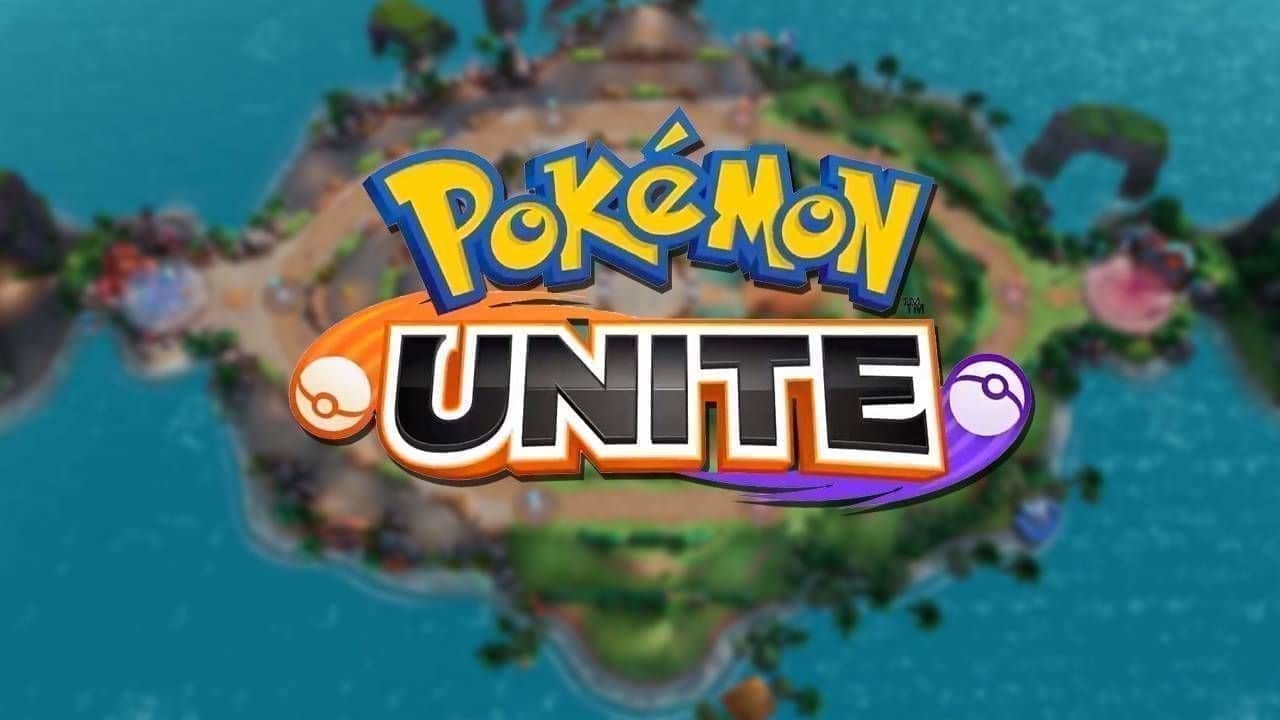 The company behind the iconic monster-catching franchise has revealed a new 5v5 free-to-play game for the Nintendo Switch and mobile devices. Pokemon Unite has officially been announced and will have players face off against each other in timed, point-based battles. The game brings a fresh twist to the series with its unique design and combat, reminiscent of MOBA’s such as League of Legends.

At the time of writing, the Pokemon Company has not announced an official launch date for the multiplayer arena fighter but has released a minute-long teaser that showcases gameplay, which can be seen below.

In Pokemon Unite, players are tasked with collecting points for their team by capturing both scoring areas and wild Pokemon throughout the map while playing as a Pokemon themselves. Further, the game won’t have players destroy a structure at the enemy’s base to win, unlike the usual MOBA’s. Instead, the team with the most points at the end of the match reigns victorious.

The player-controlled Pokemon level up from beating opponents and wild Pokemon alike, eventually being able to evolve during the match. Leveling-up grants players numerous abilities and moves for their Pokemon, such as the potent ‘Unite moves’. The game’s fast-paced nature will require strategic teamwork and coordination to come out on top. A well-timed combo or Unite move can mean the difference between success or defeat.

Although this is the first MOBA-oriented game to hit the series, the pocket monsters franchise has long been a staple of the gaming industry and community. Over the span of 75+ titles since the series’ first release back in 1996, Pokemon has become one of the top five best-selling video game franchises with international acclaim. Pokemon Unite will enable users to play as some of the series’ popular characters, such as Charizard, Snorlax, and Pikachu.

The game joins a list of other upcoming Pokemon titles, such as Pokemon Cafe Mix and a new Pokemon Snap. Unite will be available on both Apple iOS and Android devices and will offer cross-play between mobile and the Nintendo Switch. The Pokemon Company has not revealed any plans to bring the spin-off to next-gen consoles as of writing, and its “free-to-start” tag indicates the game will offer in-game microtransactions such as the option to buy additional Pokemon.