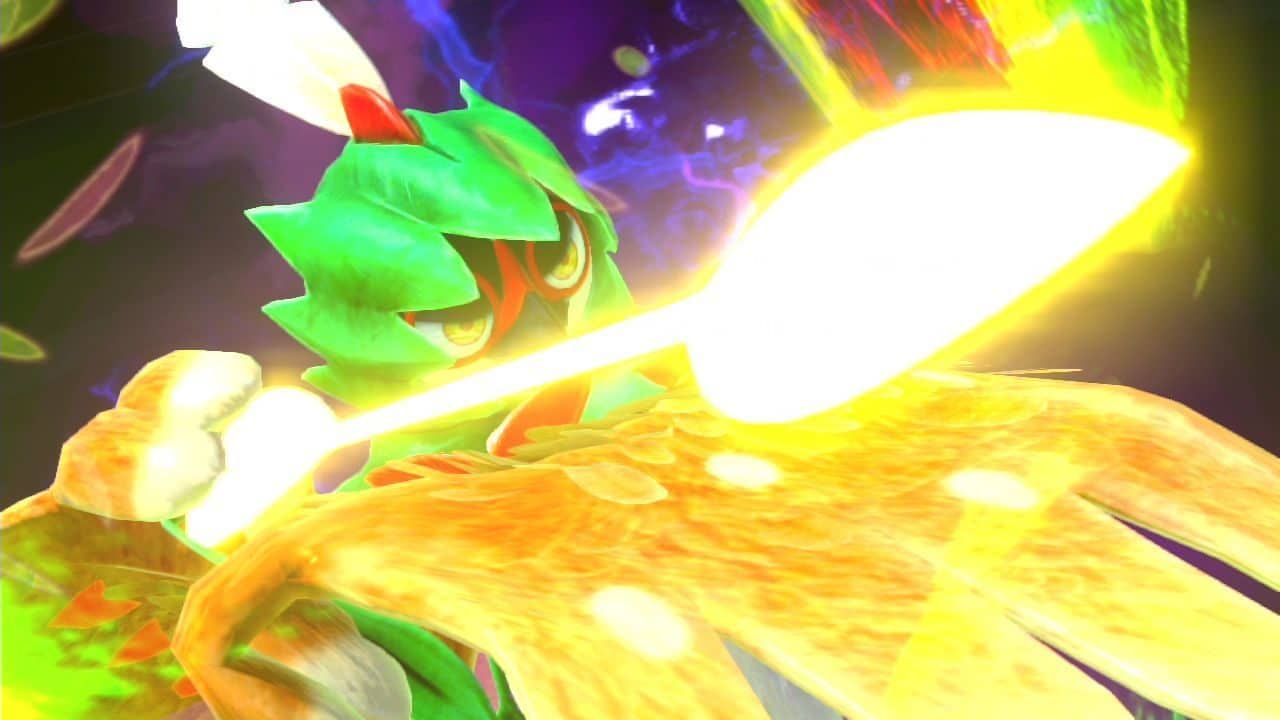 Pokken Tournament wasn’t quite the gargantuan success it could have been, though well received by critics. When it originally released for the Wii U in 2016, Pokken Tournament sold a little over a million units. While this is a commendable accomplishment for any game, many thought a Pokemon arcade-style fighting game could sell much better. It looks like Nintendo did too and is giving players another shot with the game via a Pokken Tournament free trial later this month.

Pokken Tournament free trial will be available for a week and is free for all Nintendo Switch Online users. The entire game, including its single-player and online modes, as well as every fighter available in the base version of the Switch port, will be available from 10 AM PT on July 29 through August 4 at 11:59 PM PT.

After receiving an enhanced port to the Nintendo Switch in 2017 with five new fighters, the game had little in the way of support and buzz. Two more additional fighters in the form of Aegislash and Blastoise arrived as DLC in early 2018, but since then the game has sat dormant, with a small dedicated player base and no news on a potential sequel.

What’s more is that any progress made both online and in single-player will be fully saved, meaning any players wishing to purchase the game after this free trial period will be able to pick up exactly where they left off, rather than having to start from scratch.

Nintendo Switch Online users will have a lot of content to sink their teeth into during the Pokken Tournament free trial, which boasts a healthy roster of 21 Pokemon fighters from across the first seven generations of the JRPG series.

These range from fan favorites such as Charizard and Lucario, to some more obscure picks like Chanderlure and Weavile. In addition, Pokken Tournament features 19 different stages as well as a range of support Pokemon who aid the player’s character in combat and allow for a wide array of more uniquely designed Pokemon to still feature in the fighting game.

Other free trials like this have been offered in the Nintendo Switch online service before, including Splatoon 2 and fellow fighting game ARMs, so it is unlikely this will be the last trial given by the service.