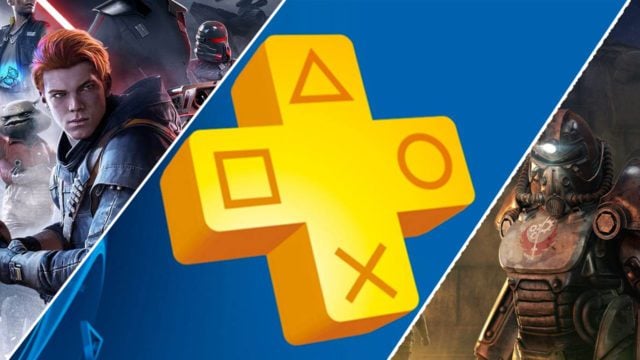 Though this year is coming to an end, it’s business as usual for digital PlayStation operations. In addition to all the sales and deals that were happening over the holidays, you still have PS Plus perks to enjoy. Of course, this means you’ll be getting a whole new trio of games to download for free. Even better, this holiday’s titles are big-name games. If you’re planning to give each one its due diligence, you’d better make room for these titles available on January 3.

PlayStation Plus | Free Games for January 2023 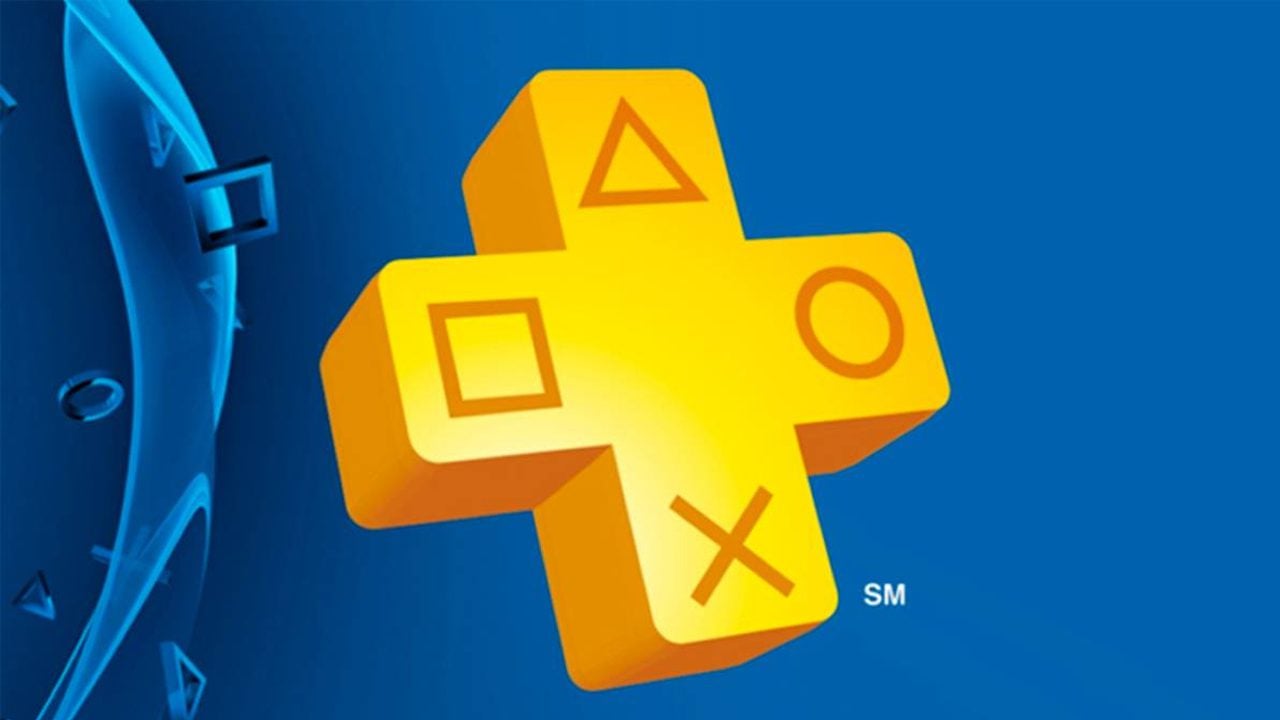 To start the new year off, PS Plus Essential subscribers will be getting three freebies. January’s free games include Star Wars Jedi: Fallen Order, Fallout 76, and Axiom Verge 2.

The Star Wars franchise may have found a new stride in gaming thanks to Respawn Entertainment. This team is behind Star Wars Jedi: Fallen Order which provides the open-world exploration and gameplay that many were hoping for in this kind of universe. Although the sequel Survivor is expected early 2023, players can get familiar with the mechanics in Fallen Order. In it, you’re a renegade on the run from the Empire following the execution of Order 66. You’ll need to keep moving, flying, and fighting by using tools and your innate Jedi abilities in order to save the resistance.

The Fallout series is one of Bethesda’s most successful, but it hit a speed bump with the release of Fallout 76. It was meant to be their take on the MMORPG formula with seasonal rewards and continuous updates, events, and more. They’ve since learned from their mistakes to make the game much more functional, enjoyable, and richer. There’s plenty to do, whether you’re on your own or interacting with other Vault Dwellers. Go on a non-stop adventure taking quests as they come, or try to build something bigger among the wasteland.

When there was Axiom Verge, this sci-fi Metroidvania make a huge splash in the gaming scene. Following its success, Thomas Happ Games LLC started working on a sequel to this unusual and mind-bending adventure. In Axiom Verge 2, you’re in a whole other alien world with a whole new protagonist leading the way. Collecting firearms, side weapons, utility items, and new abilities to fully explore the maze-like regions. Expect lots of trouble from the local alien life and prepare to take down the massive and twisted mechanical bosses that dominate the planet.