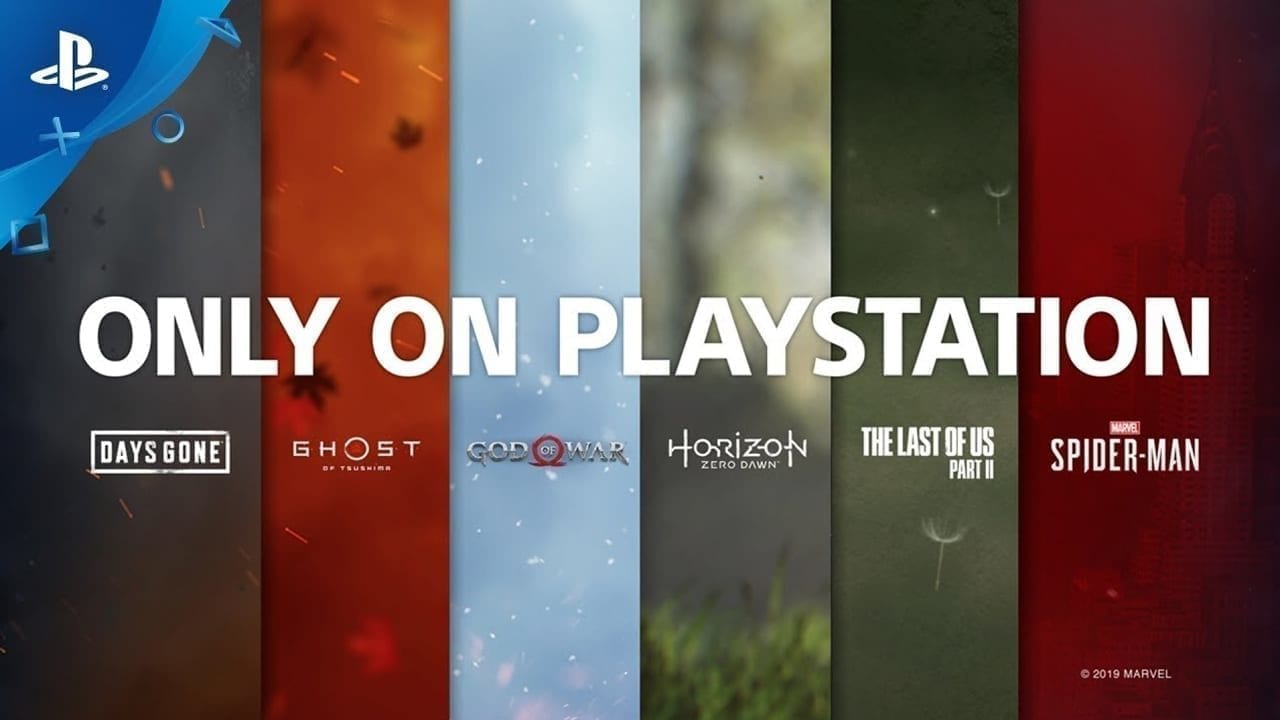 With Sony’s new console, it seems it’s worked hard to make it look less like Stanley Kubrick’s Monolith. Appearing as a potential MoMA installation, the PS5 has already netted a record number of preorders from various retailers. While the system’s impressive hardware and refined graphics steal the spotlight, the games waiting backstage seem a standard affair. Most of them are sequels to PlayStation’s well-known and successful series, but a few may stand out more. Here’s a brief rundown of the confirmed PS5 launch lineup of games, with extra emphasis on some.

Return of the Revenge of the Sequels Strikes Back! 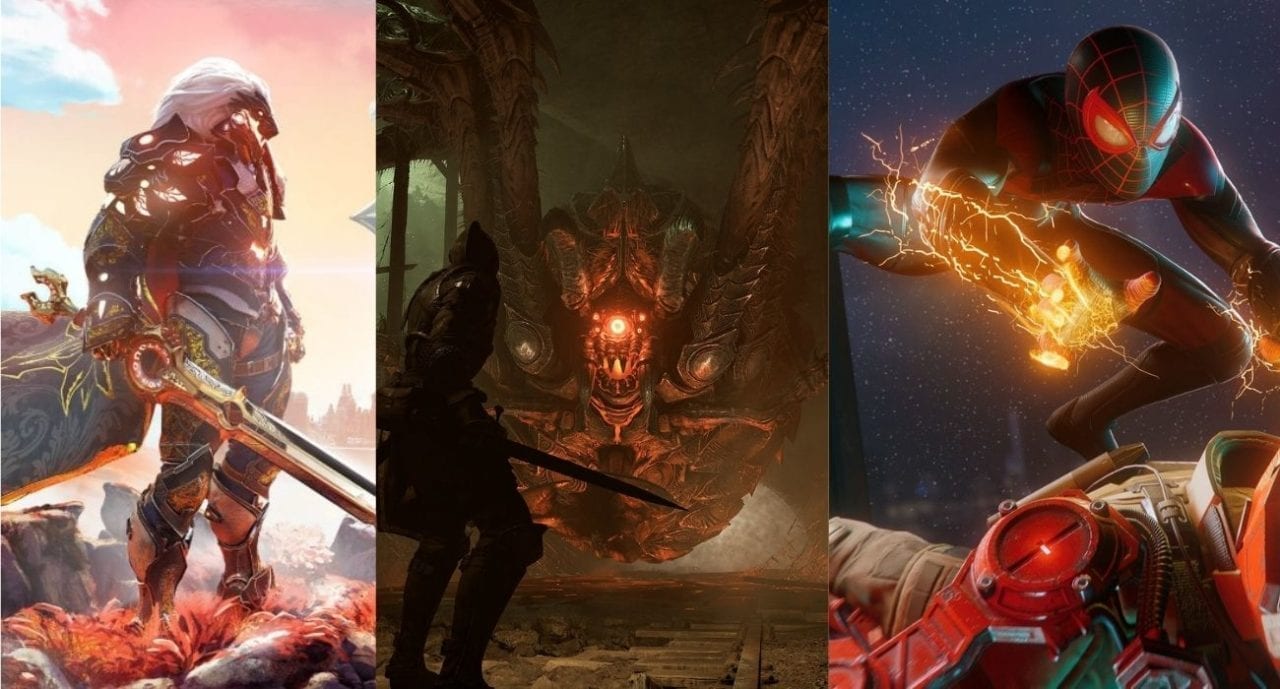 One of the main storylines for the PS5 launch lineup revolves around sequels or next-gen re-releases that have been enhanced. Here are a few examples:

Aside from these, there are also a few first-party games in store for those who purchase a PlayStation 5. Below you’ll find a rundown of three PS5 launch lineup games that we are looking forward to.

Of all the confirmed PS5 launch titles, Destruction AllStars appears to be the only new IP in the lineup. Developed by Lucid, this game is a new demolition derby that seems to be going for a colorful spectacle experience. Cars can be customized in a vein similar to Rocket League. Interestingly, more attention has been placed on the drivers.

Rather than being unknown entities, Destruction AllStars drivers are the literal face of this car game. They all appear to be different characters which should come into play when they’re ejected from their cars. This derby’s USP seems to be dual gameplay: Driving around the arena and running around on foot. Clips showing drivers fighting each other while cars crash in the background are definitely building excitement.

Yes, this is a new entry in the Little Big Planet series, but it’s heading down a different avenue this time. Instead of another 2.5D platformer, Sumo Digital made a fully 3D platform-adventurer with Sackboy as the hero. Complete with its own story and lore, A Big Adventure aims to create a long-form co-op with local and online options.

As games continue to evolve and realism grows ever more, cartoony platformers are becoming something of a novelty. Little Big Planet has always been popular for its simplicity, varying degrees of challenges, and most importantly, user-created content. However, A Big Adventure may represent a shift in the series from short, contained levels to expansive, detailed worlds.

It’s possible that the closest PlayStation has to trial-by-fire for its hardware is Spider-Man. These games almost always take place in a widespread urban environment to make the most of Spider-Man’s web mechanics. With the anticipation of more web-swinging and inspiration from the film Spider-Man: Into the Spiderverse, Miles Morales has gained massive popularity.

The graphics try to mimic the comic art-style. Spider-Man’s movements are aiming to be sharp and freeform. The game features an older Miles tackling a new threat in a new story, which is refreshing to say the least. Considering Spider-Man’s acrobatic nature and web mechanics, this game can effectively act as a test to the PS5 overall functionality.

PS5 preorders are growing by the day and this is in part due to these confirmed launch titles. Most of them are new installments with large numbers of fans. Still, all of them will test the console in different ways. Whether it’s smoothly web-swinging through cities or exploring fantasy as a Viking Assassin, each of these titles is big in their own right. There is hope for those undecided as some of these releases will be available on the PS4. However, PS5 exclusivity is planned for the future so players will need to plan too.