Psychonauts 2 Endgame Review | Worth The Wait?

After 16 years of waiting, Double Fine has released Psychonauts 2, the sequel to the cult-classic collect-a-thon Psychonauts. Razputin makes his second game debut with a much more serious psychic issue to solve: The leader of the Psychonauts is in great danger, and it’s up to you to help him! And with a gigantic, watery threat in the distance, Razputin is in more danger than usual. Is it worth playing through the 16-year-long continuation of Psychonauts? Or is it time to resign the franchise to the back of your mind? 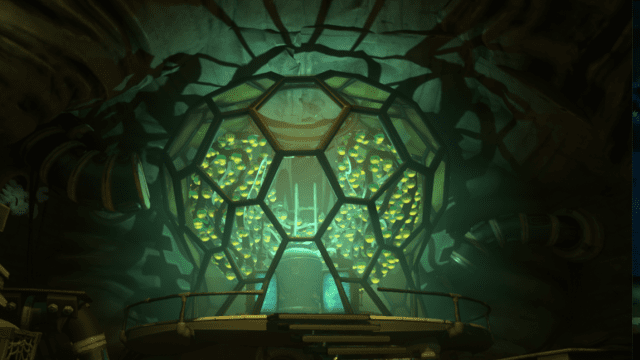 For those new to the series, an initial playthrough of Psychonauts might be in order. This is a game series with sharp humor, a continuous barrage of different ways to handle mental issues, and a ton of platforming. This game’s story is also a continuation of the first game, but while the first game is far from required to play the second (thanks to the helpful “The Story So Far” video), it’d be nice to get the introduction to Razputin and the team of extremely odd teachers. 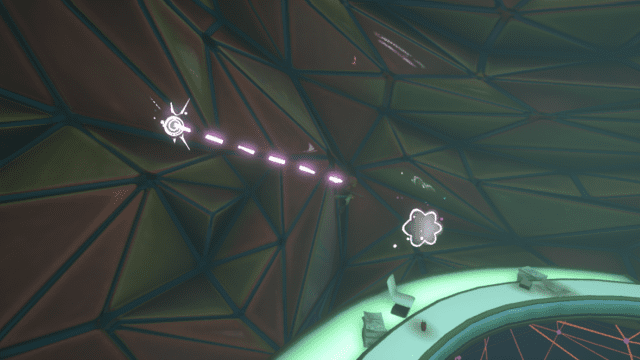 Thankfully, the writers of Psychonauts 2 are absolutely brilliant. Every character – even the ones in the background – combine absurdist humor with grounded jokes and even extreme seriousness. From Hollis Forsythe to Ford Cruller, you’re going to encounter brains that need more than just a quick fix.

Since the backgrounds and varieties to the brains are based on these characters, the selection of personalities is a godsend. Raz is taking on different challenges wherever he goes. That being said, most of those challenges involve some level of platforming. Perhaps a wider variety of mini-games or objectives could have helped differentiate the cast to each other, rather than allowing the graphics department to have all of the fun.

But, the story is hilarious and surreal, with a pretty awesome twist right smack dab in the middle. This is by a good margin the strongest part of the game… And that’s a pretty high bar to clear! 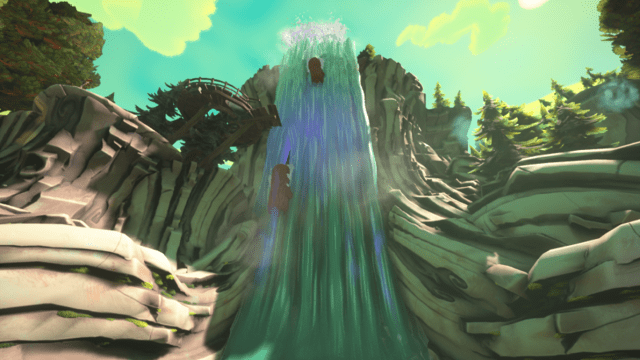 Movement is the most important part of a platformer. Thankfully, Razputin controls extremely well. Movement is slow enough to allow for finesse, which is perfect for jumping challenges. You have good control of Raz, but not enough to invalidate mistakes easily. You get a few upgrades to movement as time goes on, too, which is fantastic for feeling like you can unlock new areas naturally.

However, the real MVP of this game’s movement is the Levitation ability. Levitation is your sprint button, and makes getting from A to B a billion times faster. In addition, it’s also your slow fall. It is limited, so you don’t get an infinite glide. But, for a 3D platformer, having an extra second to realign yourself with the platform is a godsend.

Otherwise, the platforming is fine. The Double Jump is more horizontal and positional than anything; for height, you need to get the Levitation Upgrade. You get consistent feedback for platforming, and your punishment for missing a jump is extremely minor; just one point of damage. The only really rough part of the game is the double jump, which is stiff and fairly clunky compared to everything else.

Overall, the gameplay of Psychonauts 2 is stellar. Not the best in the genre, but it is quite fantastic. 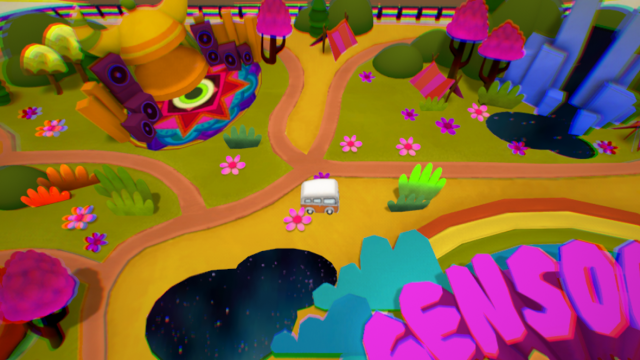 The basic style is taken from the first game, with big heads, Picasso-esque figures, and abstract shapes. This game took that style and gave it a substantial graphical update.

The art style of the game is contentious; the look of the characters are extremely odd, the environments constantly change texture and color, and it’s overall a niche art style. However, no one can deny that this is a beautiful art style for decorating the insides of brains.

The levels of Psychonauts 2 are so well-built and crafted with so much love. Every character gets a matching personality and level. This combo helps to build their backstory so much better than any dialogue box ever could. The artists clearly had a great idea for each character and were allowed the opportunity to work with each of them.

That being said, it’s far from perfect. There are a lot of scenes that are made intentionally to gross the player out. Arguably, this is to make the player feel what Raz and the owner of the mind feel. However, there is enough gross-out stuff that can very easily make a player feel like stopping.

Work through those moments, and you’ll find a gorgeous game with a bunch of locales that no other video game (other than the original Psychonauts) can really come close to emulating.

Some Bugs in the Mind 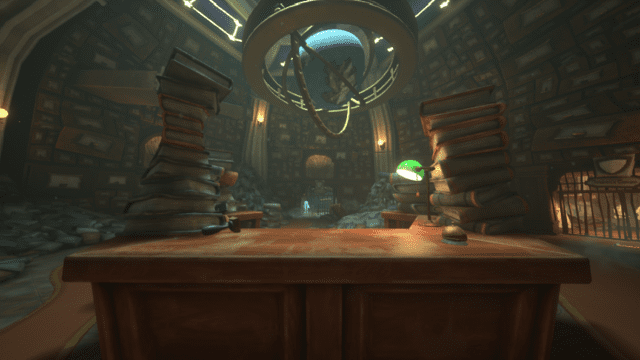 Psychonauts 2 suffered quite a bit from the memes circling around it’s long development. The game came out with some pretty brutal performance issues and game-breaking bugs. Lower frame rates and freezing is fairly common (with the On-Release patch) and can ruin the game’s experience. There are especially bad crashes that come from quitting the game.

The game also has no manual save, forcing players to rely on the auto save. Auto Save can be forced through teleports or load screens, but it is a bit annoying to never quite know when you’re allowed to just… Quit the game. And the auto save can be a bit glitchy in it of itself.

Psychonauts 2 is more than a passion project. It’s a design that has matured over 16 years and grew into something unique. It’s not just the first game expanded upon. Double Fine has taken the first game, and had it mastered, grown, and perfected. While it has some flaws, nothing stands out as a deal-breaker. As a video game experience for writers, psychologists, or platforming fans alike, Psychonauts 2 is one of the best games made in decades.

Want to get started on your Psychonauts 2 journey? We have some tips and tricks for you!