Psychonauts 2 Platforms | Which Consoles Is It On? 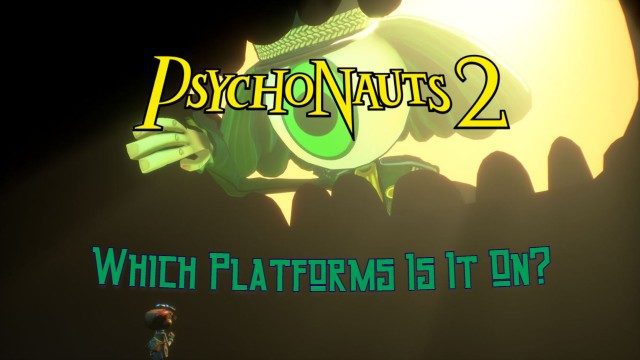 Be ready to enter the world of the mind in Psychonauts 2. The game is nearing its launch date this week on August 25, and it’ll be coming to multiple platforms. But which ones in particular? It may not be coming to every possible platform and console, but it’ll be releasing to a decent number of them once it hits stores. Here’s everything you need to know about Psychonauts 2 and its platform availability.

Which Platforms is Psychonauts 2 Launching Onto? 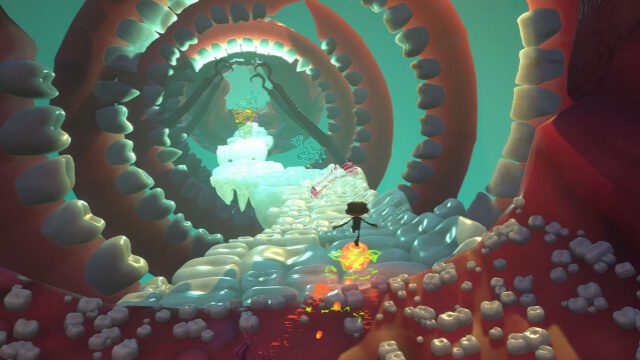 Psychonauts 2 will launch onto several platforms. Specifically, it’ll be playable on the Xbox Series X|S, Xbox One, PlayStation 4, Windows, macOS, and Linux. Backwards compatibility will be available for cross-gen supporters on both Xbox and PlayStation. In addition to these, Xbox Game Pass owners will be able to play it Day One as well.

Since Xbox Game Studios is publishing the long-awaited title, Xbox players will get extra optimization for their experience. In other words, Xbox Series X|S owners will encounter short load times, extremely high frame rates, and an extravagant overhaul on the visuals.

While Psychonauts 2 is available for the aforesaid platforms, there’s no mention of any other streaming services that will feature it. These include Google Stadia, Nvidia GeForce Now, PlayStation Now, etc. Only the Xbox Game Pass will feature Psychonauts 2. There’s also the 2005 original Psychonauts that Game Pass owners can play now before diving into the sequel.

Even though the game is launching onto Xbox and PlayStation consoles, there are no current plans for a Nintendo Switch version. It’s very much possible that it’ll get ported somewhere down the line, but the developers haven’t confirmed anything yet. Although we have seen some big titles make their way to the handheld console, it’s likely that we won’t see it for a while. The first game was only released for Microsoft Windows, Xbox, PlayStation 2, OS X, and Linux – no Nintendo platform.

As with a lot of popular games and cult classics, Psychonauts 2 might share its glory with other consoles and services should it receive plenty of attention. But that is only for time to tell. Psychonauts 2 will be launching this week on August 25, 2021.