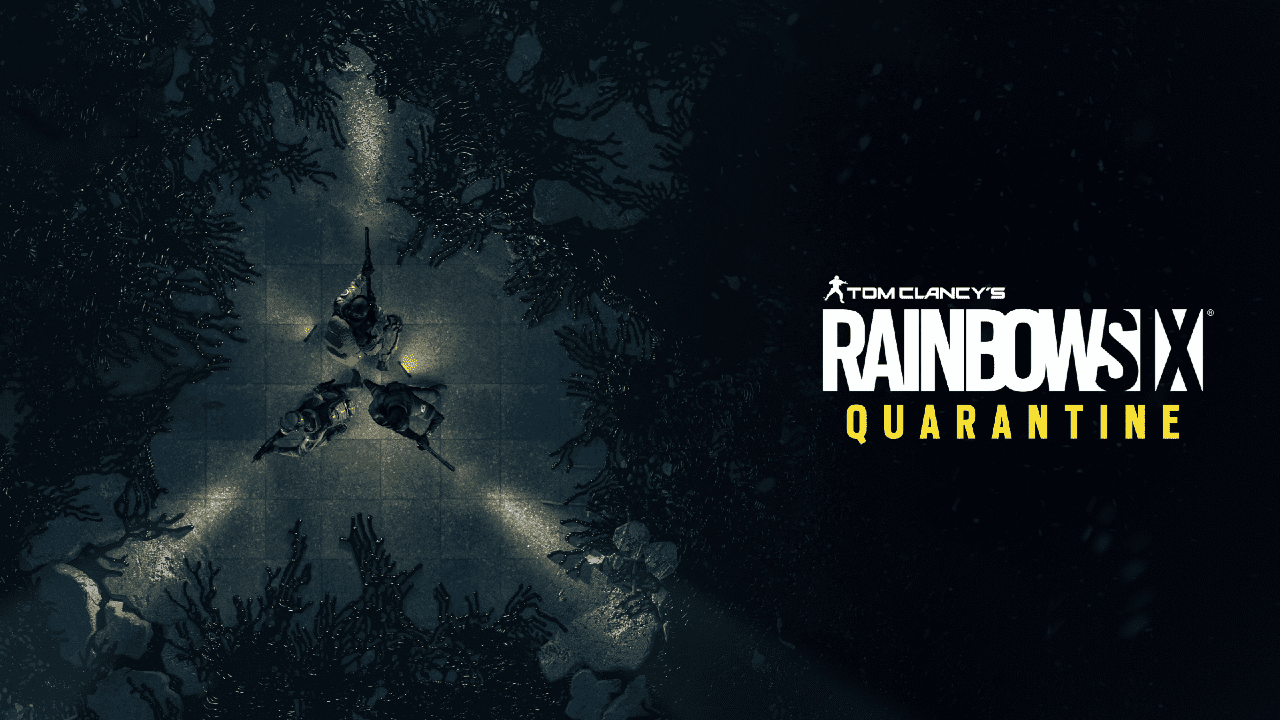 Unsurprisingly, the game’s name changed following the COVID-19 pandemic, which hadn’t emerged when the game was first announced. The name change was confirmed in new gameplay footage released earlier today. The footage teased both the name and a subtle post-apocalyptic setting.

Another trailer shows off the Sprawl, a mysterious fungus infecting humans and machines alike, which form the base of Extraction’s conflict. The trailer tracks a laboratory increasingly submerged in the black goo before entering a mysterious asteroid, causing serious chaos.

The new trailer also confirms that more details will be announced at the upcoming Ubisoft Forward event. The event takes place on June 12 at 9pm CEST, as part of the studio’s planned E3 events.

Similar to the wildly popular Rainbow Six Siege, Extraction prioritizes co-operative multiplayer gameplay. As the title suggests, Extraction is a quest to survive as the Sprawl spreads across the world, facing the extra-terrestrial threat and saving as many people as possible. It’s currently unclear how matches will work, but the Rainbow Six series’ staple of tactical shooting mechanics will surely be here. An hour of gameplay leaked in March, prior to this renaming, which Ubisoft subsequently took down from YouTube. This means details about the game are scarce, but with Ubisoft Forward taking place in the next few days, we’ll soon learn more.

This year, games like God of War Ragnarok and Deathloop were delayed as a result of the COVID-19 pandemic. However, Rainbow Six Extraction is the first mainstream example of a game’s name changing due to the pandemic. Initial reports suggested it would be named Parasite, but today’s news confirms that Extraction is coming.