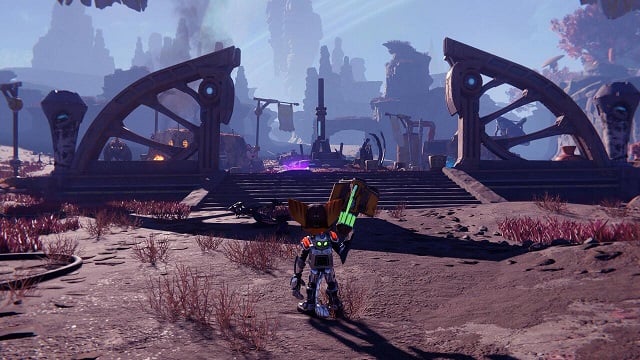 A staple since the very first game in the series, Ratchet & Clank: Rift Apart provides the player with the challenge of collecting Golden Bolts. While some are obvious, others are a bit tricky to find. In this guide, we’re going to look at where to find all of the Savali Gold Bolts.

Where to Find All Savali Gold Bolt Locations 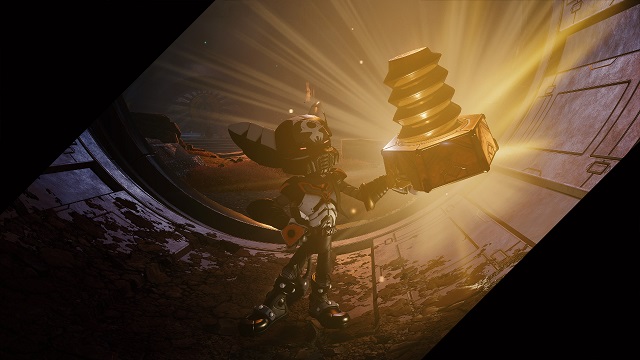 There are a total of three Gold Bolts you can find on the planet Savali in Rift Apart. Two of these can be acquired on your first visit to the planet, while the last Savali Gold Bolt won’t become available until you return for a second visit.

The first bolt is found in the north-eastern part of the map. Here you should find a series of three buttons and hover boot boosters. You’ll use the latter to hit the buttons as fast as possible. Once you have, a portal will open up at the end that will take you to the Gold Bolt.

You can find the second Savali Gold Bolt location in the south-eastern section of the map. There you’ll find a ship flying around the area. You’ll need to chase it down until you get close enough to hook onto it with the slingshot. Once you’re on board, the bolt is as good as you.

You won’t be able to get to the last bolt until you return to to the planet for a second time. When you return, there will now be a giant hole in the northwest of the map where you can access the catacombs.

If you’re having trouble finding the locations of the bolts on Savali, or any other planet, you may want to wait until you have the Map-O-Matic. This device, found on Ardolis, will show you where on the map you can all of the game’s collectibles.

And with that, you should now be able to find all of the Savali Gold Bolts. Picking up these collectibles will unlock a lot of fun options to play around with, including character skins and visual filters.